When asked about who he would put up for Nominations at the next Live Eviction Show, he quickly named TTT and Bisola. Efe was next and his choices were TBoss and Gifty.

Gifty seemed unsure of who she wanted to Nominate and initially picked Ese and Bassey, Biggie had to remind her that HoH Ese was exempt from Nominations this week, then she hesitantly nominated Bassey and Kemen.

Bassey was up next and his choices were Efe and ThinTallTony. Strategic nominations?

Kemen went with Gifty and Debie-Rise.

Uriel, kicking up her now all so familiar tantrums in the Diary Room Nominated Debie-Rise and TBoss.

Marvis was the last Housemate to be called in, and she wasted no time in Nominating Bally and Uriel.

With the Nominations done, and the Nominated votes tallied, Biggie announced the names of the Housemates up for possible Eviction at the next Live Evictrion Show happening on sunday:

But in a surprising turn of events, new Housemate and HoH Ese decided to use her power and saved TBoss and replaced her with with Marvis. 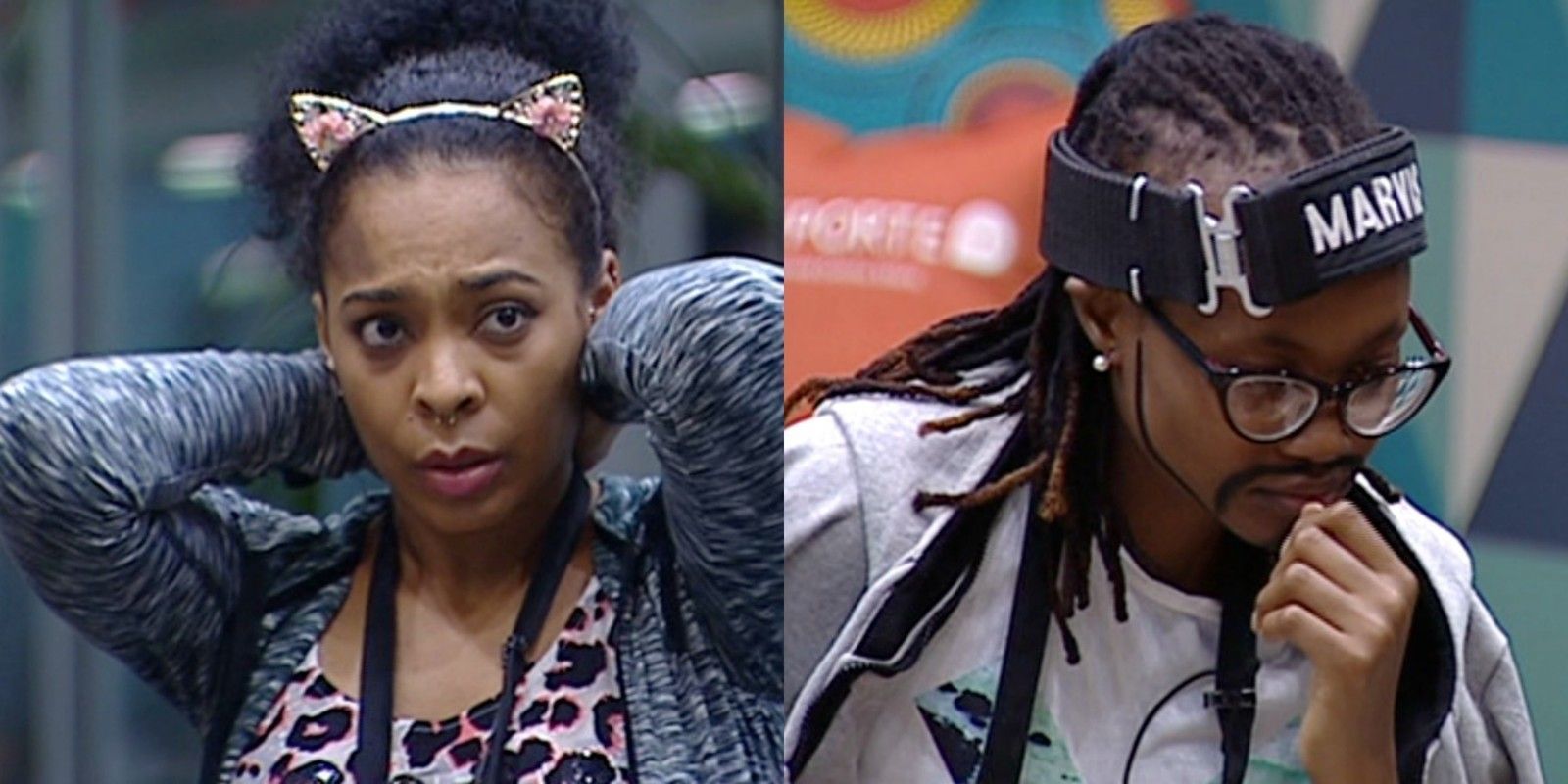 Biggie's booming voice confirmed the final names of the Housemates up for possible Eviction this week; ThinTallTony, Marvis and Gifty.

Remember, only your votes can save your favorite Housemates from possible Eviction this week.

Voting lines have opened from 7pm WAT, and will close at 8pm WAT on saturday.

Click on this link to see how to vote:

Video
Day 12: Who has shared a kiss so far?– BBNaija
Romance has been brewing in Biggie's House, some Housemates being dared to kiss, while others are too shy to leap, or possibly playing hard-to-get?
Video
Day 22: Phyna and Groovy get cozy – BBNaija
Phyna and Groovy get into a little private time under the duvet just a day after he confessed to having feelings for Chomzy.
News
Day 22: Peace wins Eva Soap Task – BBNaija
A day of diaper wearing and life lessons about reclaiming beauty has made the BBNaija Housemates a few bucks richer.
News
Day 51: Who are you in the 'Shine Ya Eye' Kitchen – BBNaija
The geng have different level of skills when it comes to the Kitchen and it may just be similar to yours.