News
22 July 2019
After yesterday's Eviction, the Housemates could not hide their feelings.
Get DStv PREMIUM

The Eviction has revealed a lot in the House. Some of the Housemates see Tacha as fierce competition and were glad that she was Evicted. Others felt she was troublesome and were relieved to be rid of that burden. Though some of them did not really say that they were missing Seyi, they were seen talking about his role in most of the Tasks in the House. As for Tuoyo, not much was said about him. But his friend Diane obviously missed the moments they shared. We saw her in bed, looking sober. The Housemates noticed this and gathered around her to keep her company.

In the Secret Room, Seyi and Tacha were really having a nice time together. How interesting it was to find these two, who were not used to being together in the House, now getting to bond! Besides having a chat about how the Eviction went down, they also played Ludo Game together sitting close to each other. Is there any chance that if Biggie decided to leave these two Housemates for a week in the Secret Room we might have another ship ready to sail? Well, in Big Brother Naija, anything can happen. 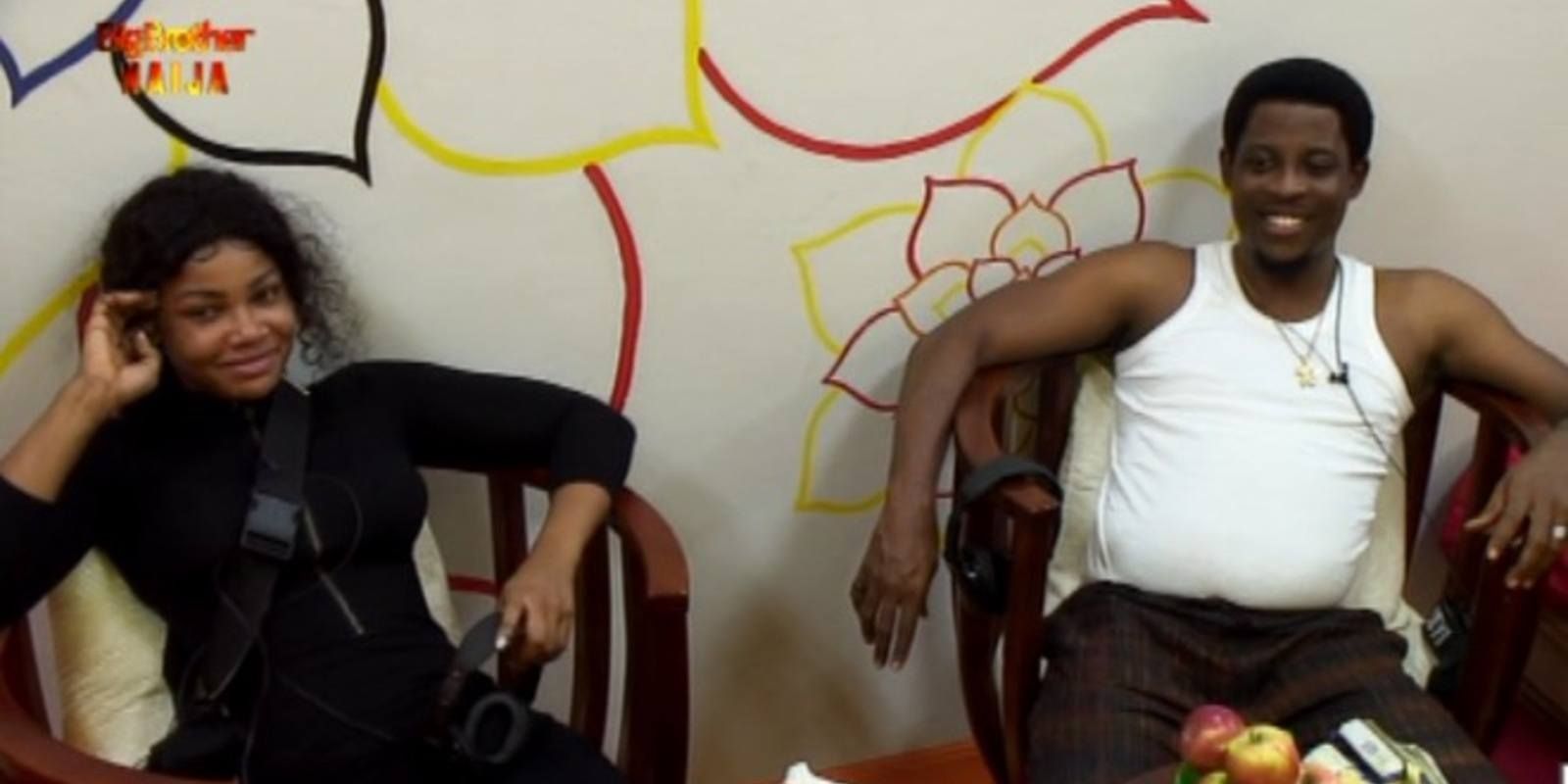 When they return, how will the other Housemates react? Will those who were happy that Tacha was Evicted act as nothing had happened? Will they still respect Seyi for his selfless gesture and welcome him back into the House not intimidated by his formidable feat? You know what, time will tell.

Video
Day 15: Nominated Housemates have their Diary Sessions – BBNaija
Amaka, Christy O, Cyph, Khalid and Phyna told Big Brother how they were feeling about being up for possible Eviction.
Video
Day 9: Post Nomination blues – BBNaija
Amaka, Christy O, Cyph, Khalid, and Phyna are comforted by their fellow Level 2 Housemates after being put up for Nomination. Meanwhile, Doyin tells Eloswag that she can’t see herself Nominating Cyph.
News
Post Finale: Ebuka, The Spice Of The Season
Sugar, spice and a huge dose of fashion drip…these were the ingredients chosen to create the perfect Host this Season.
News
Live Eviction: Khafi’s Exit From Biggie's House
Another Eviction Sunday in the Pepper Dem House unveils great moments on the Big Brother Naija stage.