Day 22: A Glance Into The House

News
22 July 2019
If roles were reversed, and you knew almost everything, what will you do?
Get DStv PREMIUM

The fake Evicted Housemates- Seyi and Tacha are currently in a position where they can see and hear almost every discussion the rest of the Pepper Dem gang have had and are still having about them.

Since Tacha and Seyi were fake Evicted, a lot has been revealed by the Housemates in the main House. From the camp who definitely won’t miss Tacha’s troubles to the camp who will miss Seyi’s spirit of solidarity, it has been a classic case of keeping your friends close and your enemies’ closer. If they knew what was happening, will it have stopped their unfiltered comments about Tacha and sugar daddy- Seyi? We can’t tell but something seems to have shifted in the House and we have to follow it through to find out.

While the other Housemates were enjoying the temporary peace that came with the fake Eviction, Tacha was in the Secret Room getting the first-hand gist about herself from the Housemates - using the television screen and headset provided by Biggie! From her reactions, she evidently was carefree about what other Housemates thought about her.

What about Seyi? The resident 'sugar daddy' felt betrayed when he saw that few minutes’ after their 'Eviction', the other Housemates had moved on. What he was expecting- a weeping party? While we are not certain on his next course of action, should we expect some calling out when he returns to the House? We can't wait for the drama to unfold. 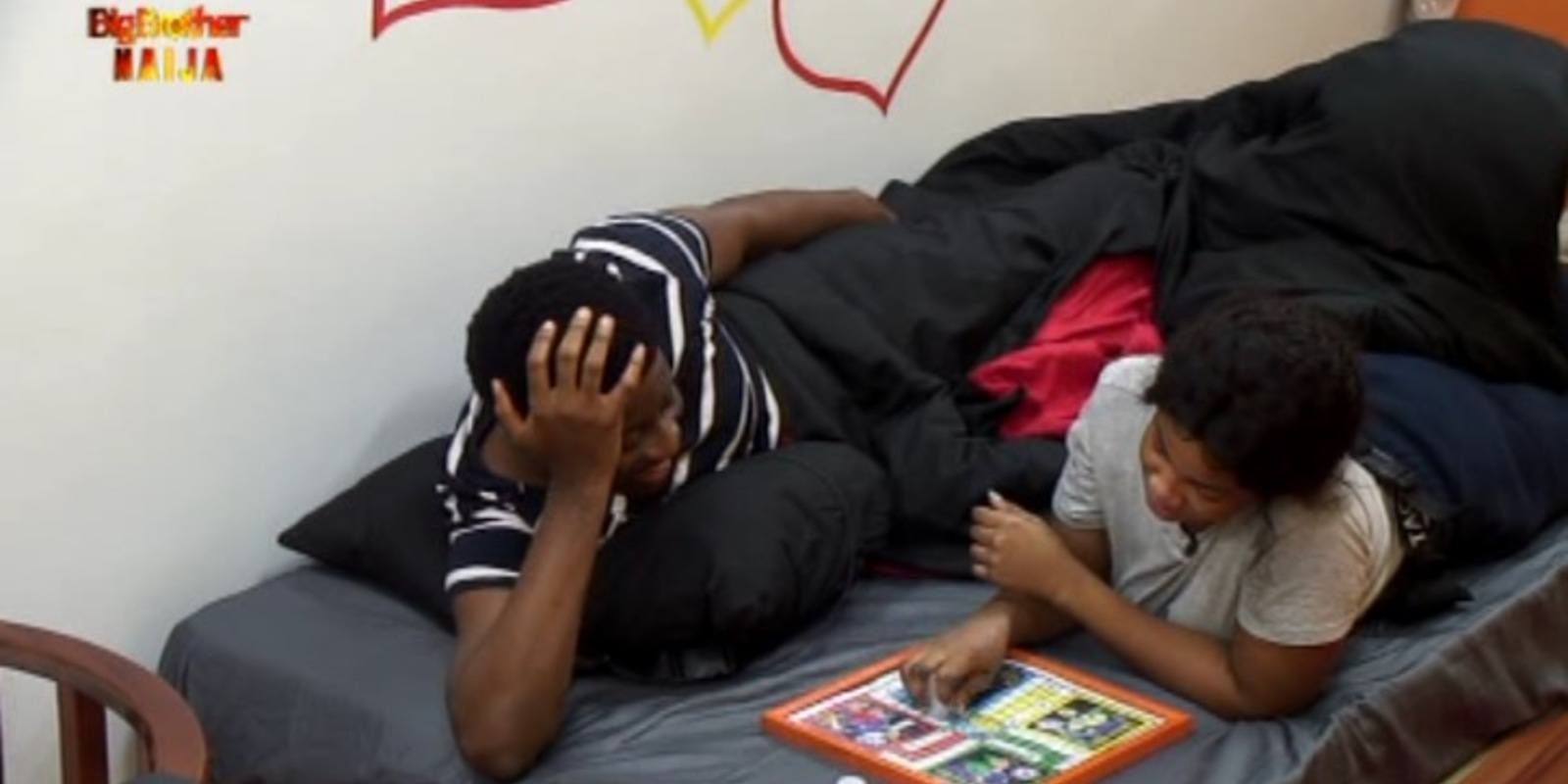 The Pros and Cons

One of the advantages of Seyi and Tacha being in the Secret Room is that they have an understanding of how other Housemates view them. While this might seem like a good thing, there is also a con to this as they have leverage above fellow Housemates which may likely affect their gameplay when they return into the House. With the edge they possess, will they treat the knowledge they have about fellow Housemates with confidence or will they blow it out from the rooftops?

Video
Who blocked who? – BBNaija
Whitemoney and Queen explain the miscommunication that prevented them from shipping after leaving Biggie’s House.
Video
EmmaRose explain their separation – BBNaija
Liquorose and Emmanuel explain how their relationship came crashing down after they left Biggie's House.
News
Day 54: Seyi And Tacha: A Unique Blend
We've been looking at the relationship goals in the House and we found Seyi and Tacha's uniquely amusing.
News
Day 32: If Biggie Could Grant Wishes
If wishes were horses, the Pepper Dem Housemates will be riding on their finest lives in the House.