When singing the ‘party rockers’ anthem, it would be unfair to leave out the consistent party moments we always look forward to in the House.

We can all agree that one thing we usually look forward to is the Housemates’ peppery outfit collections at the Saturday Night Parties. From the “Dress Like A Celebrity” to the “Freestyle your Style” themes, Mercy, Tacha, Ike, Mike and Sir Dee have proven themselves worthy to be members of the Pepper Dem gang. 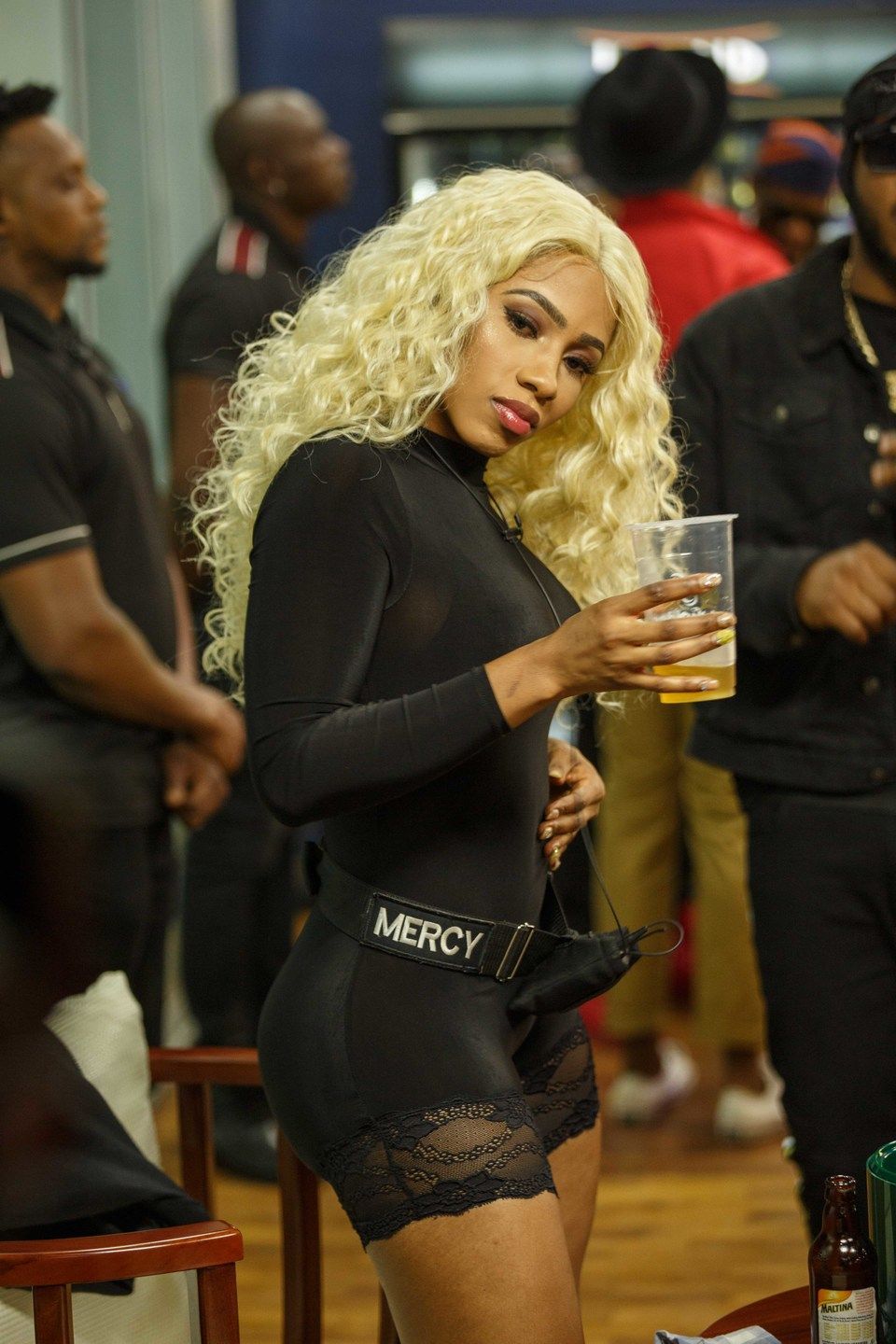 Our resident part-time stripper who never fails to tear it on the dancefloor has constantly kept us glued to our screens with his many stripper talents.

*Side note: The ladies always seem to look forward to this – Mercy and Diane can affirm (*wink). 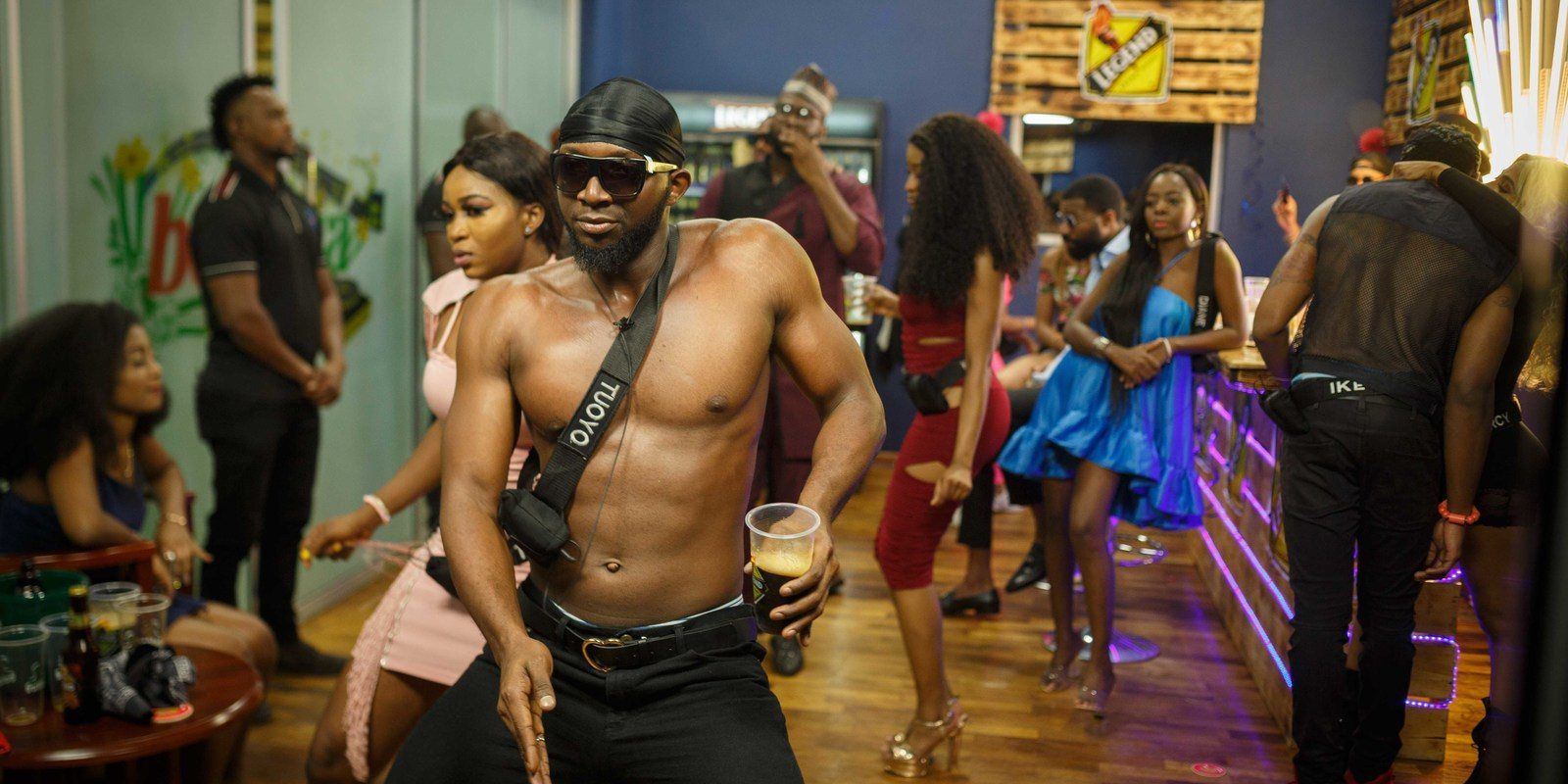 Thelma, Khafi and Frodd are sitting pretty on this table. No Saturday Night Party goes by without these Housemates dishing some dance moves as they get cheered on by their fellow Pepper Dem gang members.

Not Just A Pretty Face

Nothing makes the Pepper Dem party more beautiful than Khafi, Mike, Diane and Esther showing us what they have beneath their pretty faces. Getting their groove on while on the dancefloor comes as effortless as the smiles they bring to the party.

Oh did we forget to put Sir Dee on this list?

We would list names but you already know what we mean… Interestingly, it took us by surprise when we saw a member of this group on their feet all through last night's party. Things are definitely getting hotter in the Pepper Dem House. 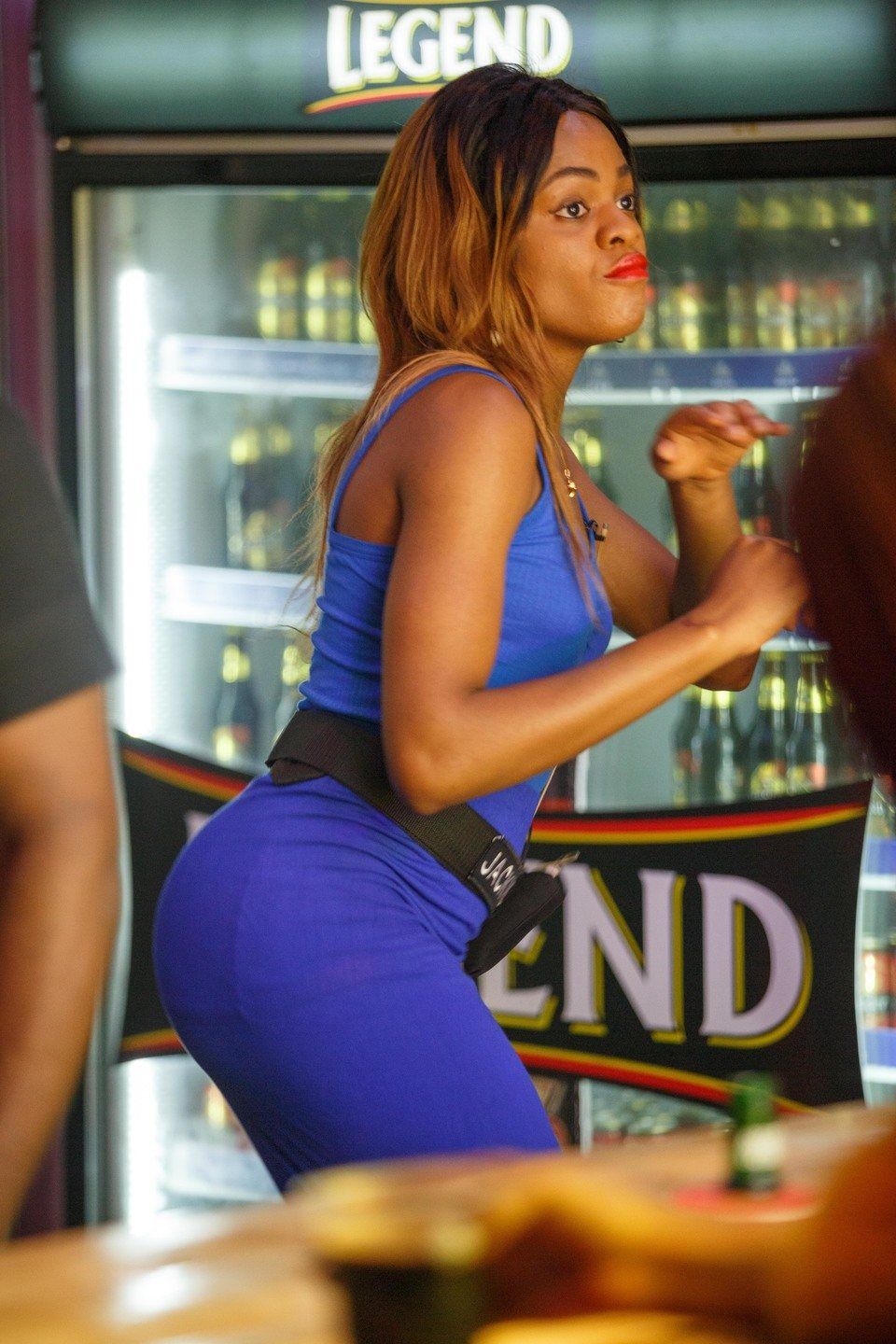 The After Party Mischief

Let’s take a deep breath before analyzing the level of shenanigans the Pepper Dem Housemates have brought to our screens. We can’t easily forget the man-drama that happened between Ella and Mercy last Saturday night as they fought over keeping Ike’s space in the garden – to which Mercy sternly warned Ella to “find another man wey dey single”. Well, whether it was the alcohol or the love in her eyes, Mercy wasn’t shy to mark her territory.

We sure can’t forget the Bet9ja Coins wahala that occurred after the Pepper Dem gang’s first Saturday Night Party – where Omashola’s Coins were stolen. It’s surprising how we still haven’t found the Coin thief. Or have we?

Last night, there was trouble in paradise as the Housemates all had turns getting served with whatever trouble the night brought. Even Mike wasn’t left out. We hope he doesn’t report the offender to MC Oluomo oo.

News
Day 21: Whitemoney is back in the kitchen – BBNaija
The last has not been heard about the kitchen drama in the Shine Ya Eye House.
News
Day 70: A win and treats – BBNaija
What better way to wake up than with money in the bank and delicious breakfast?
News
Day 84: Turn It Up On The Pepper Dem Dance Floor
What is a Saturday Night without the Party vibes and what comes afterwards?
News
Day 48: No Party Like The Pepper Dem Party
Nothing like a Saturday Night Party with DJ Humility and the Pepper Dem Gang.