Day 21: The Morning After

News
21 July 2019
After the heat comes the cold - this is the case of what transpired after a heated night in the Pepper Dem House.
Get DStv PREMIUM

It may seem as though the fear of Eviction crept on the Nominated Housemates this morning as they were seen waking up early to pack their bags in preparation of the Eviction night. While the “safe” Housemates were sleeping away the drama last night brought, Seyi and Mike were packing away their stuff.

One of the best things about Sunday mornings (asides having a lazy day) is when Darling Nigeria and Mega Growth Nigeria come together to make magic on the Nominated Housemates. Today, as he renewed his subscription in the Sweet Boys Association, Seyi couldn’t stop admiring himself after getting a nice trim from the glam crew. 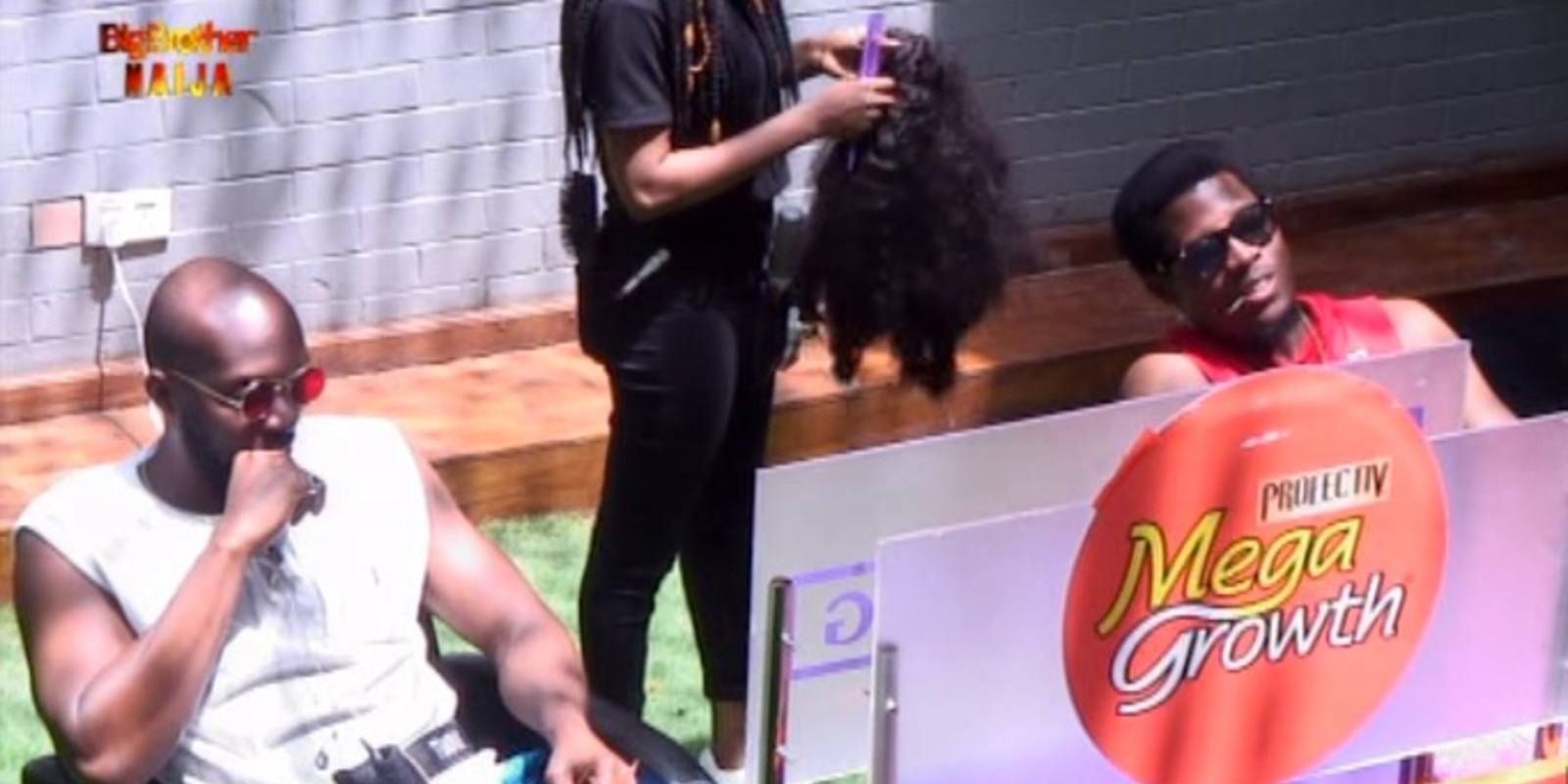 We can all agree that one thing the Pepper Dem gang know how to do best is eat! Well, Christmas came early for the Housemates as they had their first food shopping session in the House today. For some, having a bottle of beer is more important than a bowl of rice - which was evident in the way they hurriedly went through the beer catalogue.

The smiles on their faces could not be missed as they happily took turns to buy certain food items from the selection provided – Courtesy of Bet9ja. 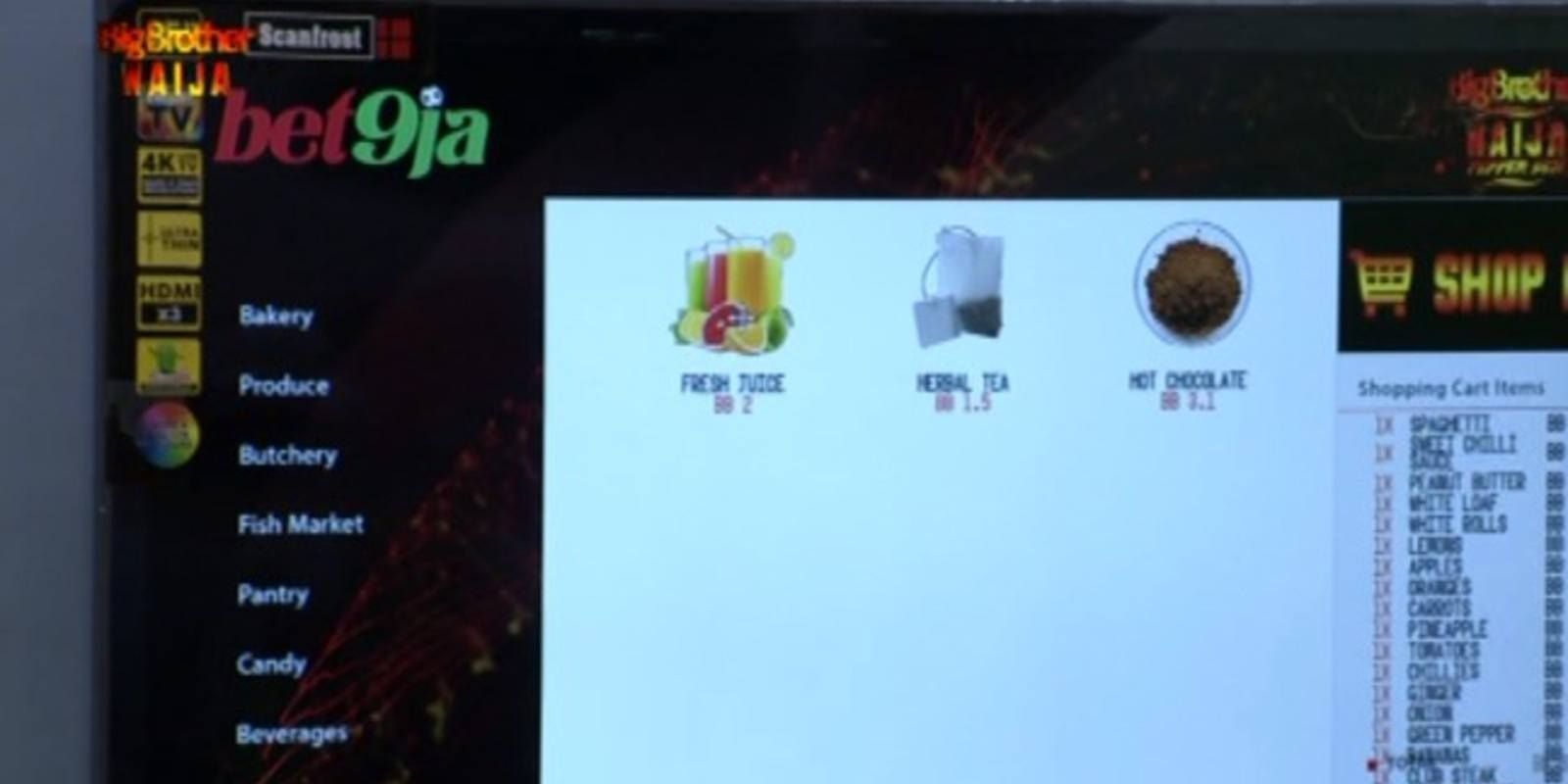 Following the stormy weather the MerIke ship faced last night, Mercy and Ike decided to let go of the past and focus on the beautiful things ahead of their relationship. Being their first official fight as a couple, we can’t wait to see other MerIke moments this pair will be dishing.

As tonight's Eviction moment draws near, we reckon there'll be more peppery moments to come.

Video
Who blocked who? – BBNaija
Whitemoney and Queen explain the miscommunication that prevented them from shipping after leaving Biggie’s House.
Video
EmmaRose explain their separation – BBNaija
Liquorose and Emmanuel explain how their relationship came crashing down after they left Biggie's House.
News
Day 94: The Price Of Power
The Ultimate Veto Power has been used, but what did it take to wield such power?
News
Day 94: The DStv Thanks Campaign
There's another Task in the House and it's up to the final five Pepper Dem Gang to tackle it.