News
21 July 2019
The Veto Power Holder for this week is Khafi, having picked the right object in the VPH Game of Chance.
Get DStv PREMIUM

The Big Brother Naija Pepper Dem gang have started to miss three of their fellow Housemates whom, to them, have been Evicted. Interestingly, for Seyi and Tacha, the other Housemates have no idea that they are in the Secret Room chilling. But Eviction or not, Biggie needed them to know their VPH for this week. The Veto Power Holder has the power to save and replace any Housemate Nominated for Eviction.

As Biggie keeps coming up with tricks upon tricks, the simple Task that would turn up to be the Veto Power Game of Chance was announced after the Housemates were gathered in the lounge taking their dinner. 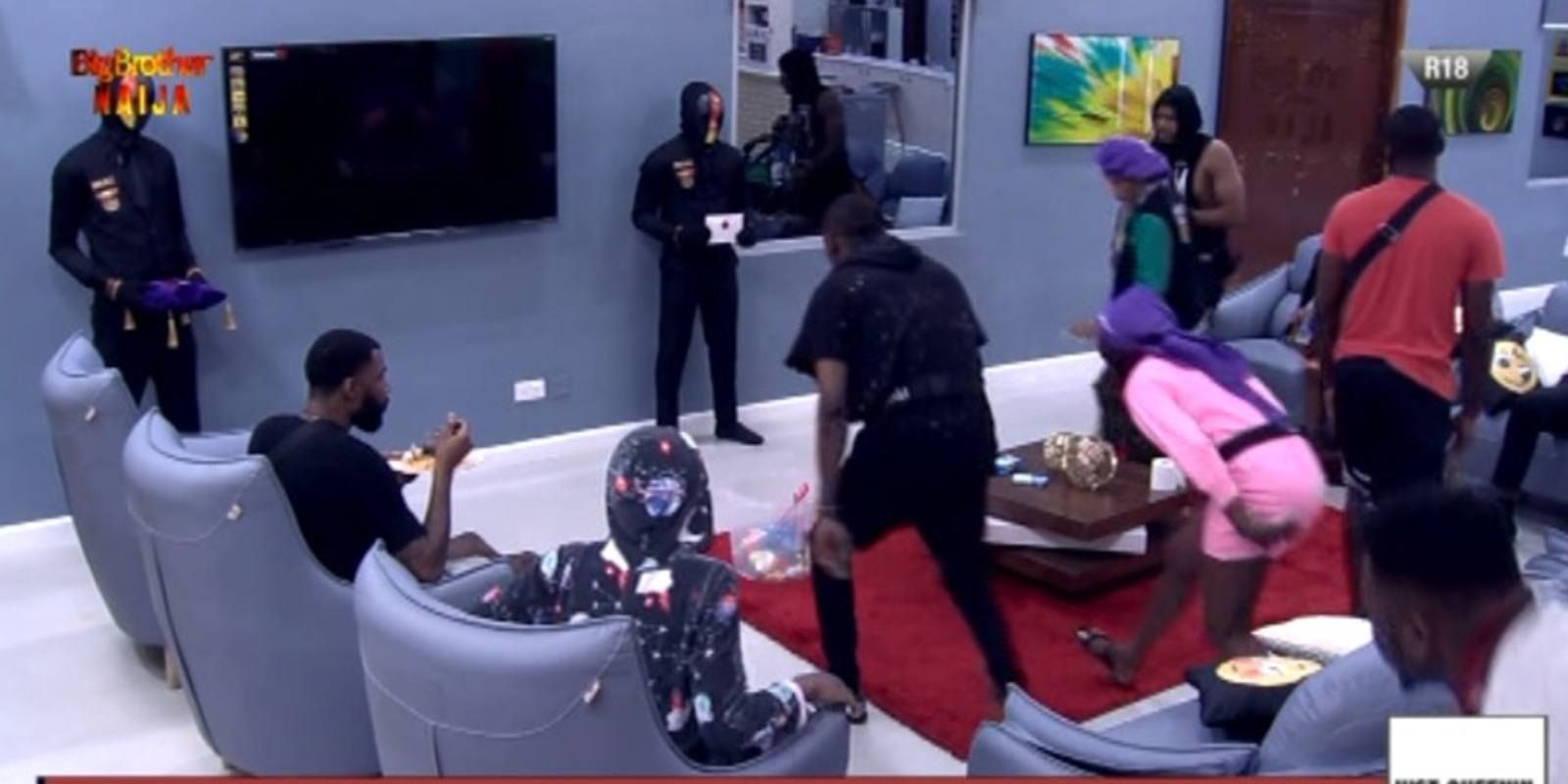 They were asked to pick two out of the 28 objects in the bucket one of the two Ninjas was holding. The other Ninja held the object that signified the VPH win. All the Housemates came forward but Khafi got lucky for picking the right object. Then the HoH, Esther read-aloud that she had won the VPH and 100 Bet9ja Coins.

Congrats to the ever lively Khafi! 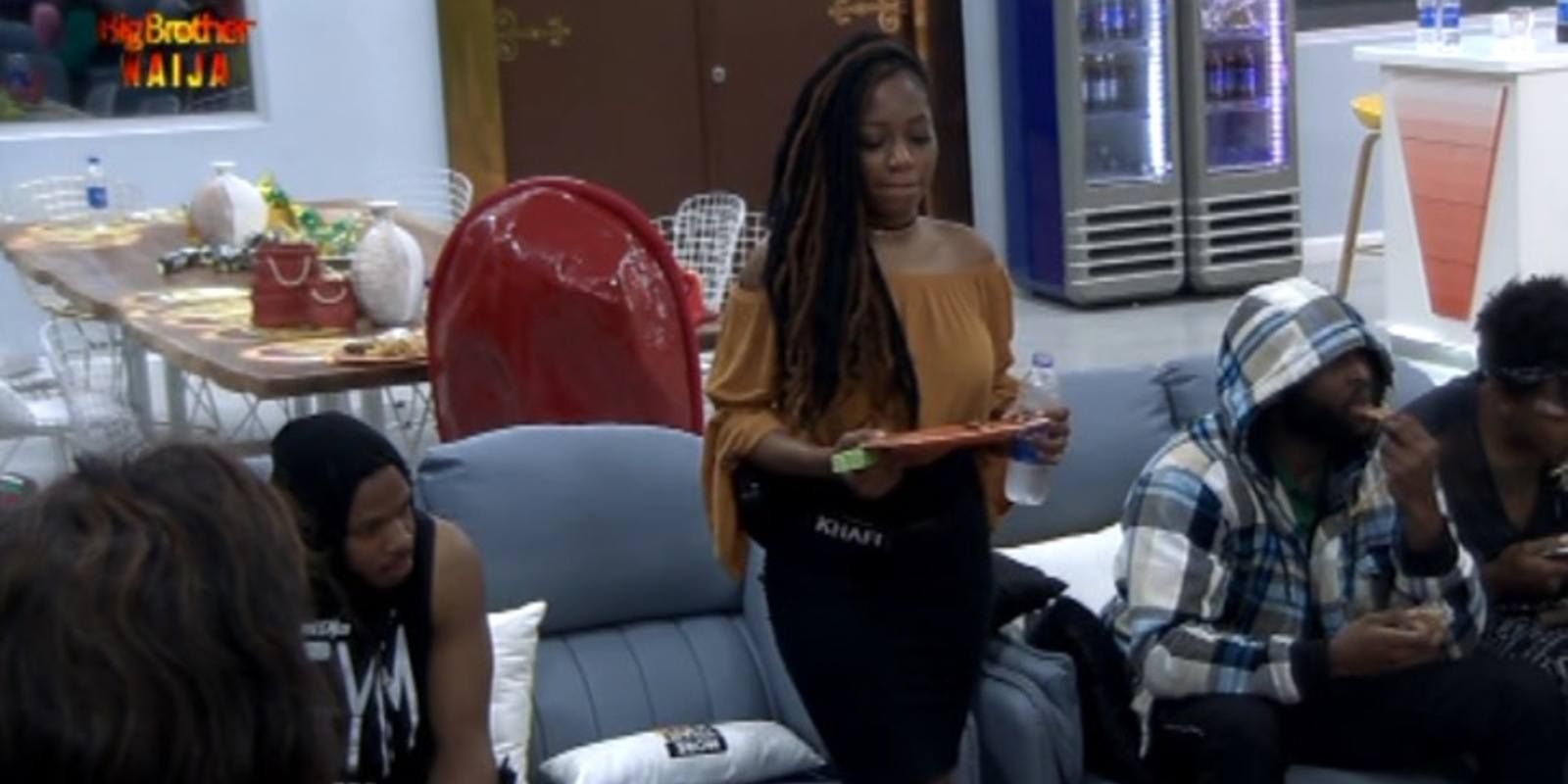 With Khafi's VPH win, do we expect another lady HoH? We shall see.

Video
Day 21: Sammie seeks peace – BBNaija
Sammie has a talk with Angel to apologise for his words in the argument they had— saying he is working on himself in order to be a better person.
Video
Day 21: Cross in a ‘cross examination’ – BBNaija
Peace had a sit down with Cross where she questioned him about his reasons for ignoring Saskay and why it really isn’t the best thing for him to do.
News
Day 56: Ike Receives The VPH Badge
After a rigorous game of shapes and cards, Ike emerged the winner of this week’s Veto Power Game of Chance.
News
Day 77: All Sins Forgiven
In the Big Brother House, anything can happen, and tonight's Ultimate Veto Power Game beat our expectations.