Nelson's fingers seem to be working magic in the House as he is the go-to guy for that deep soothing massage. His magic fingers a source of relief for a couple of the ladies in the House.

Thelma was his first client and he seemed to do a good job with Diane who assisted him in delivering ache relieving massages. 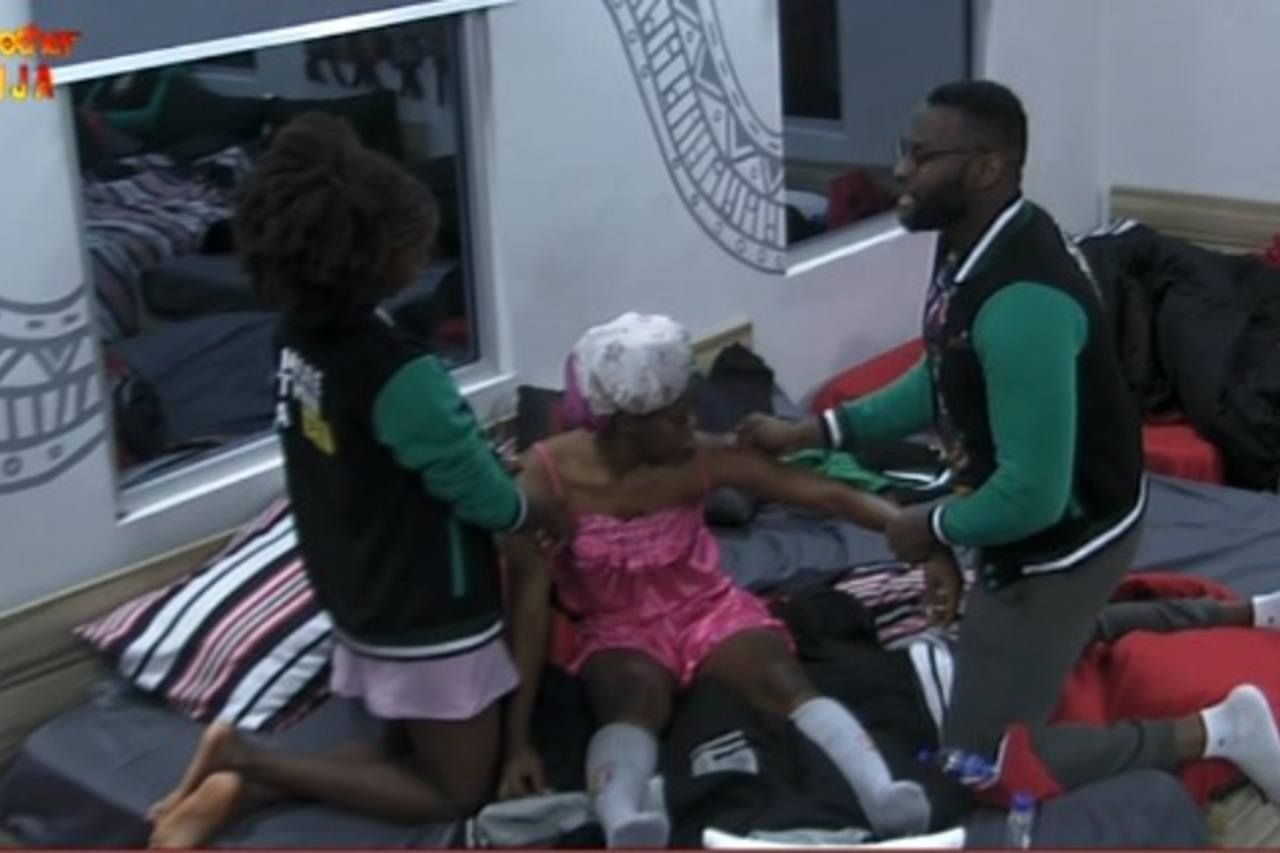 Ella, who eagerly waited her turn, had no problem going almost topless for a session with Mr Magic Fingers. At first, she thought making a meal for Nelson earlier was a fair trade for a round of massage, but she quickly dispersed the thought after the first touch of Nelson. She immediately realized what he offered was more than a simple meal. It definitely wasn’t a fair trade. In the course of the massage, Ella voiced out what a couple of people were thinking. What was Nelson gain from offering massages? “It’s something I just love doing,” he said. 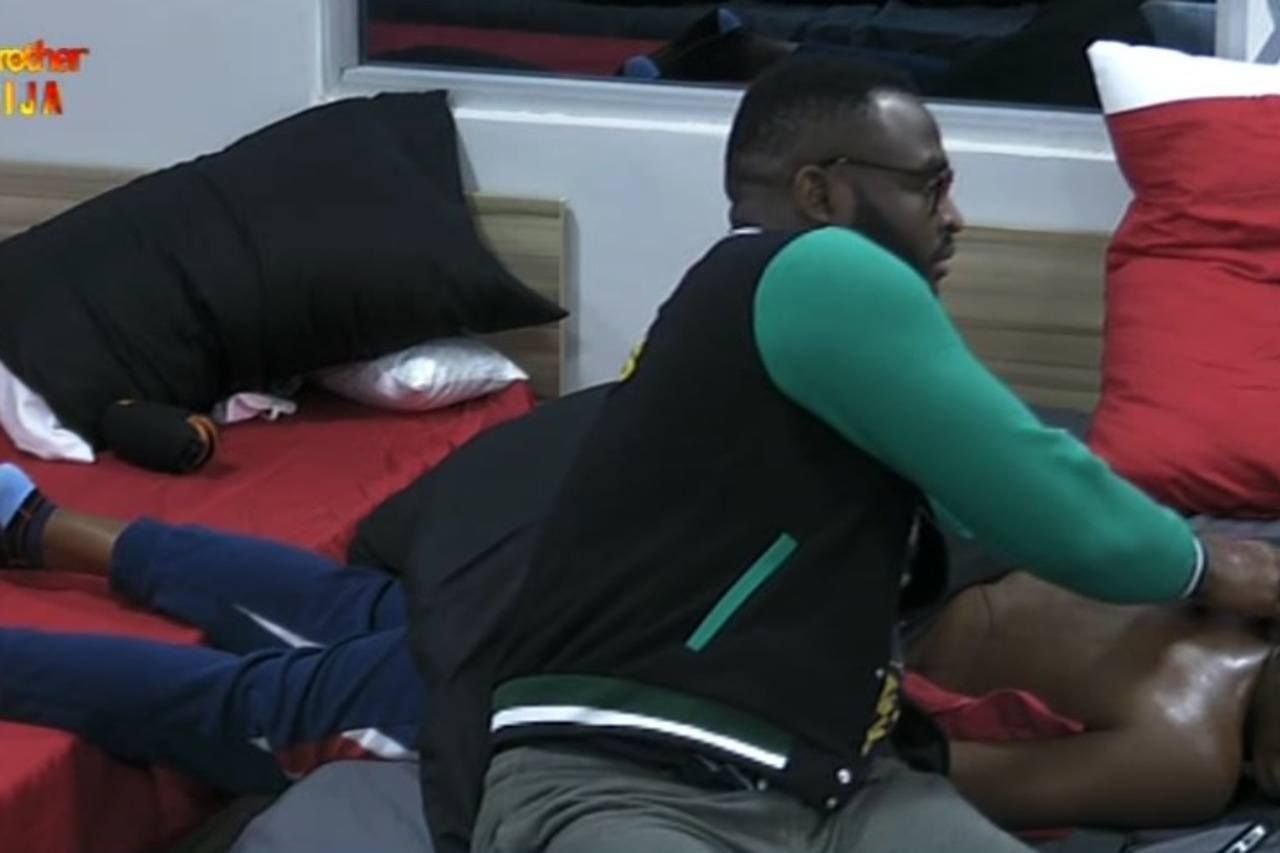 This gesture not only relieved pain, but also served as a yardstick for the other guys as Diane complained about Sir Dee not making attempts to provide soothing massage for her aching body.

Could this message therapy session be a way for Mr. Magic Fingers to warm his way into the hearts of the ladies?

Video
The gbas gbos is loading – BBNaija
BBNaija Shine Ya Eye Housemates are back and they brought vawulence and drama with the meanest gbas gbos you can ever ask for. Get ready for drama like no other.
News
BBNaija ‘Shine Ya Eye’ Reunion Premieres June!
More drama in the BBNaija ‘Shine Ya Eye’ Reunion this June!
News
Day 7: ‘I No Dey Okay ooo’ - Omashola
After their wildest night yet, things got heated in the Pepper Dem House.
News
Day 2: You Snooze, You Lose
Day 2 unveiled many activities that got the Housemates’ hands busy all through. Those that couldn’t keep up, were left behind.