News
02 July 2019
What better way to start their day in Big Brother's House than getting their fit on?
Get DStv PREMIUM

We can agree that the Pepper Dem Housemates taught us a lesson or two on the importance of starting off your day with an early morning workout session. Thanks Mike!

The Housemates woke up to an early morning intense workout session with Mike. From the push-ups to the punching and the aerobics, Mike did not fail to show the men the importance of keeping fit. The Pepper Dem ladies were not left out too. Thanks Mike!

While the Housemates were taking workout notes from Mike, Tacha was seen having a lazy morning and sitting pretty in the garden. Well, let's just say the Housemates served us fitness goals, while Tacha dished out lounging goals. 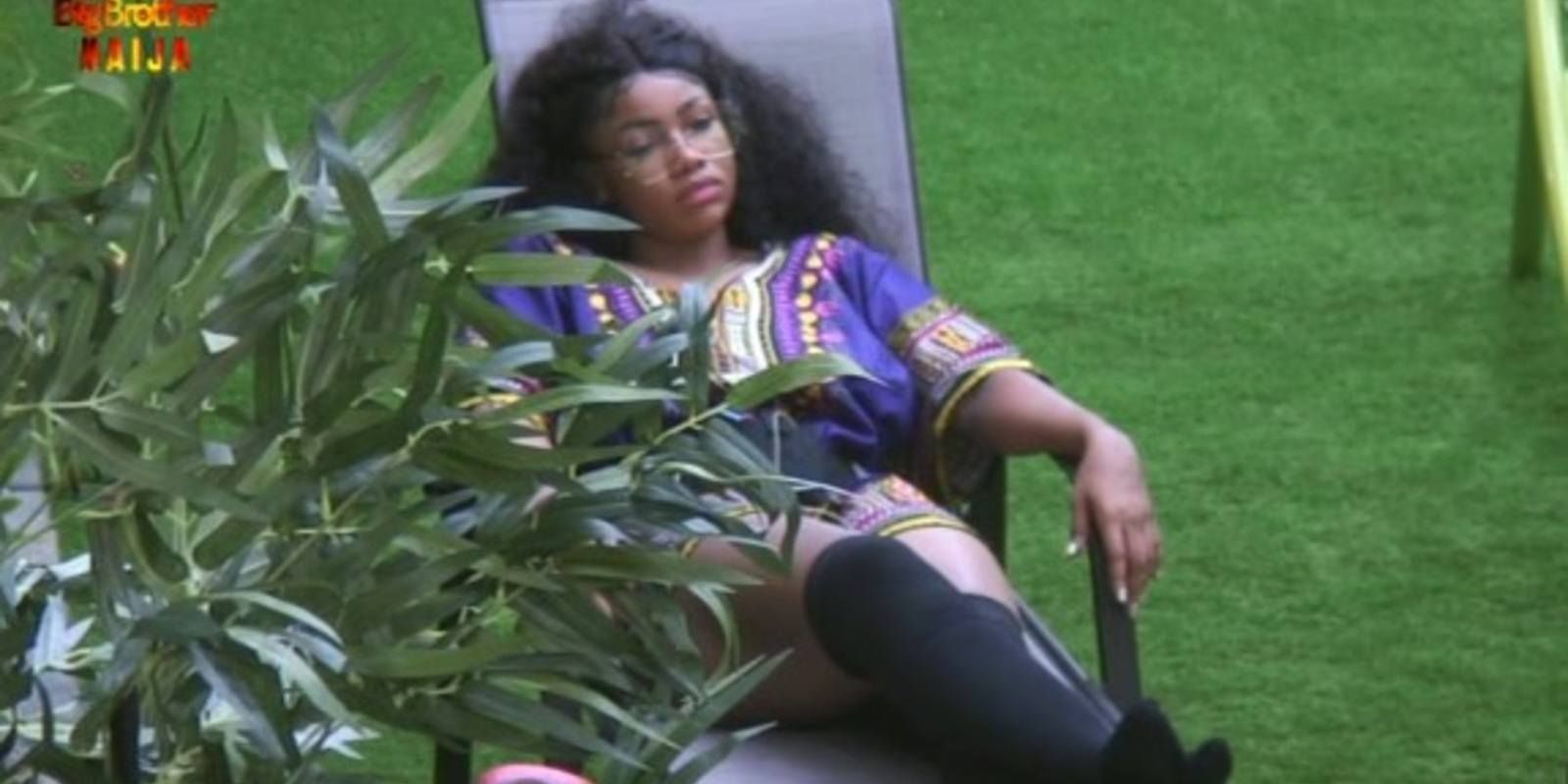 Ike could not seem to get his hands off KimOprah as they got busy with making breakfast for their fellow Housemates this morning. While he went on and on about how she was serving wife material goals, he put his hands around her waist. To show approval, perhaps? KimOprah responded to this by giving a subtle comment - "get your hands off me, they're oily", she said. Not sure what's going on with these two but let's stay glued to our screens to find out. They might just be the pair to give us our first Pepper Dem romance in the House. 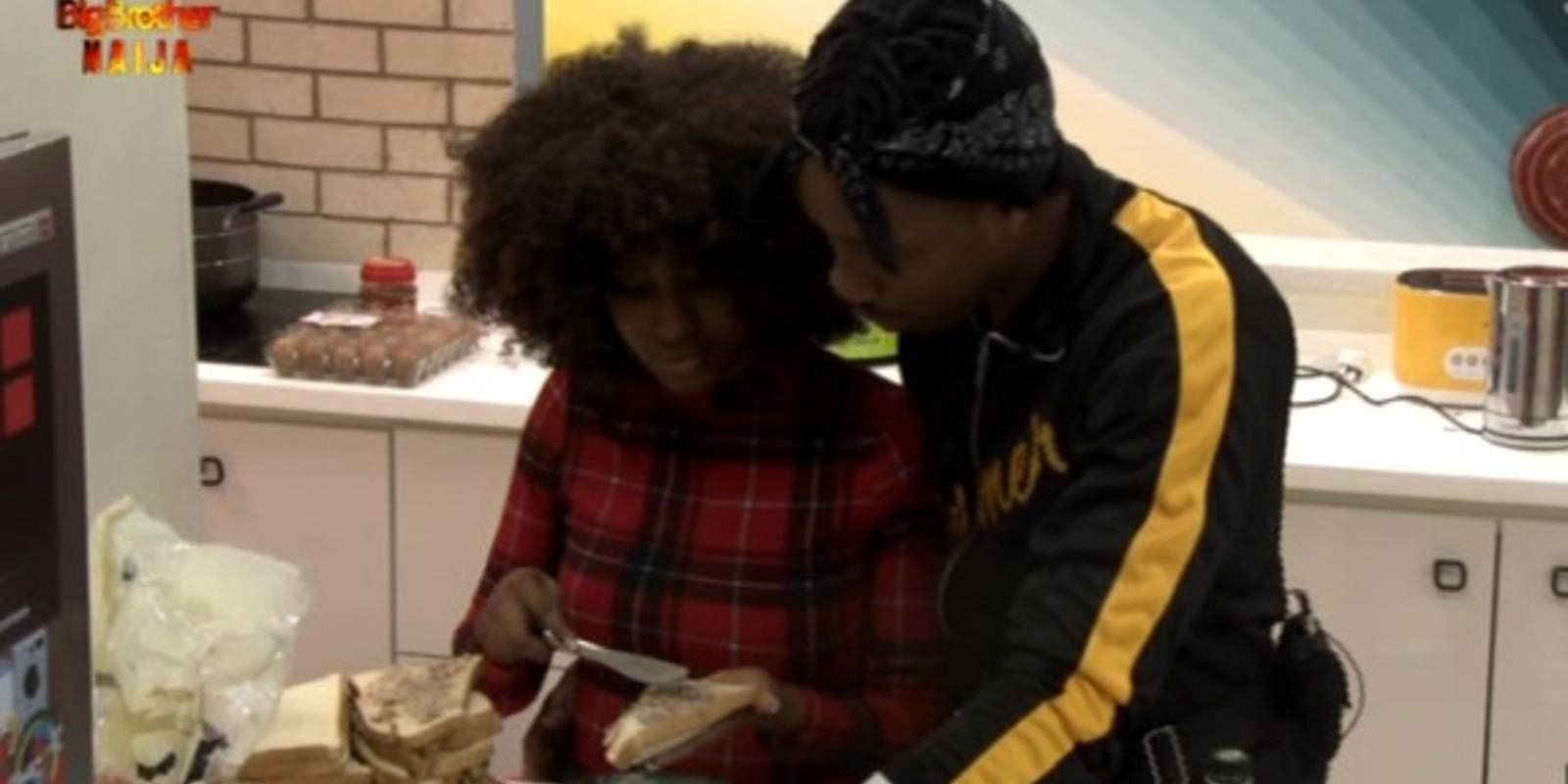 As other Housemates got busy getting to know each other, Seyi was also busy giving his two cents on how he has been able to keep his long-term relationship with his girlfriend. Interestingly, he made mention of the fact that he was a known playboy before meeting his longtime girlfriend. This left amused Tacha with nods and smiles as she listened with interest. Was she impressed? Does Seyi seem like the perfect boyfriend? From their conversation, Seyi could just be serving relationship goals to the other Housemates in the House. 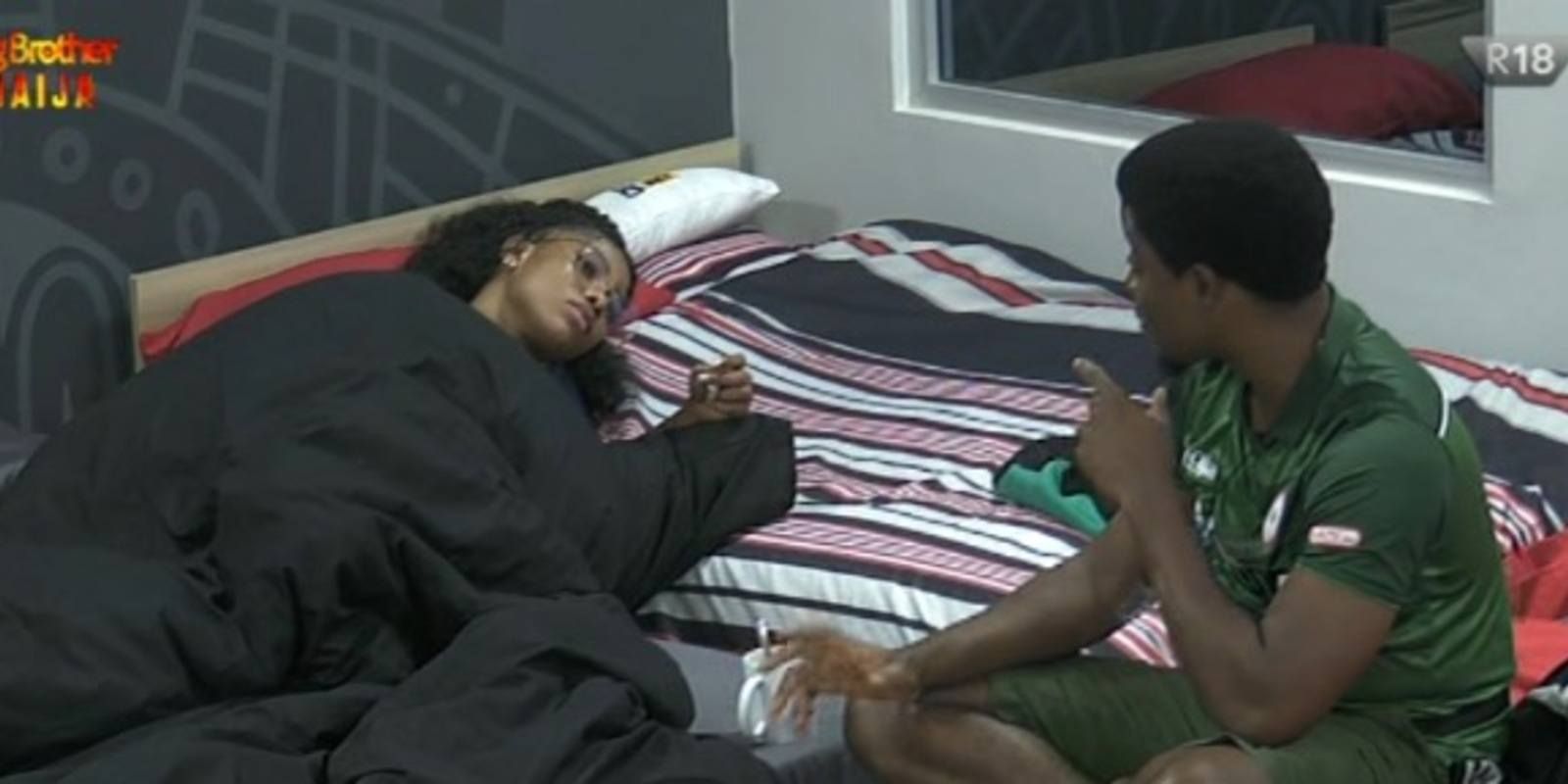 Will this day unveil more heat from this spicy bunch?

Video
Day 70: Post breakfast vibes – BBNaija
After a sumptuous breakfast, the Pere, Cross and Liquorose break into a dance. Hard to tell if it's the meal or making it this far that has got them in an amazing mood.
Video
Day 56: Cross power meal – BBNaija
Cross always leaves the audience astounded by his meal choice and this breakfast was no different.
News
Wait, Is Anyone Looking?
Whether the hidden habit is shockingly spooky or strangely human, it’s no doubt that the Pepper Dem top five finalists may have missed their career calling.
News
Day 75: Seyi Triumphs In Treasure Island
With four challenges to complete in tonight’s Arena games, the Pepper Dem Gang took a walk down treasure island.