News
02 July 2019
Last night provided all shades of fun for the Housemates.
Get DStv PREMIUM

Here's a recap of what the Pepper Dem Housemates got up to last night:

After dinner, there seemed to be a spicy affair that had Mercy, Khafi, Isilomo, and Avala rocking their thongs to the jacuzzi. Staying true to the theme of the Season, perhaps? The Pepper Dem men will not easily forget the show that was put up by Mercy - which was followed up with "Mercy, have mercy" chants from the men in the House. Let's just say she put the steam in the jacuzzi. We can't wait to see more of the hot stuff the Pepper Dem ladies will dish out in the House. 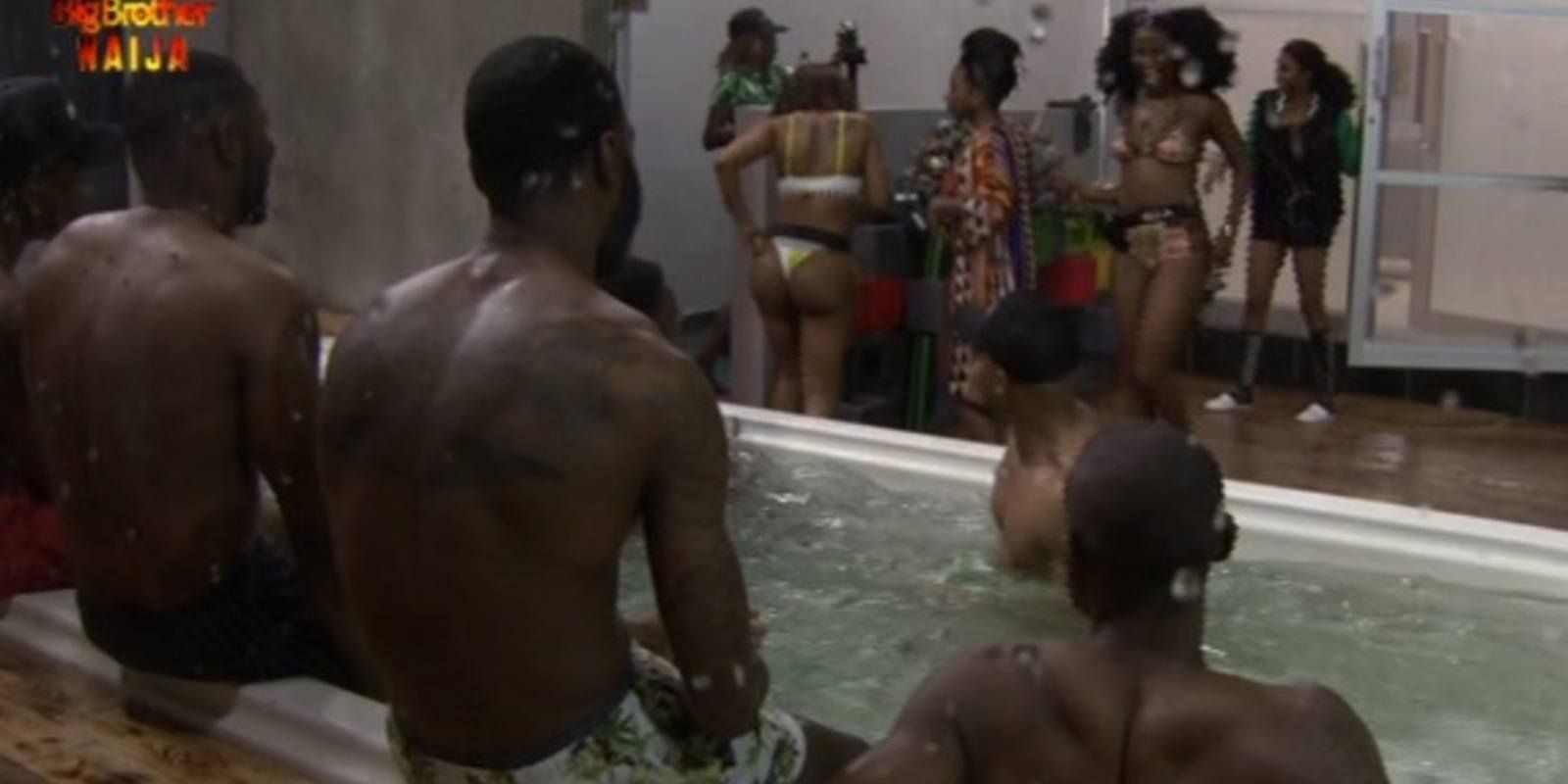 Sleep was definitely far away from Tuoyo, Ike, Thelma, Khafi, Nelson, Frodd, Diane and Ella as they stayed up at night for a karaoke session. The fun did not end in a hurry,as they sang and danced in the garden to classic Nigerian songs, while also making beats on the bus prop. 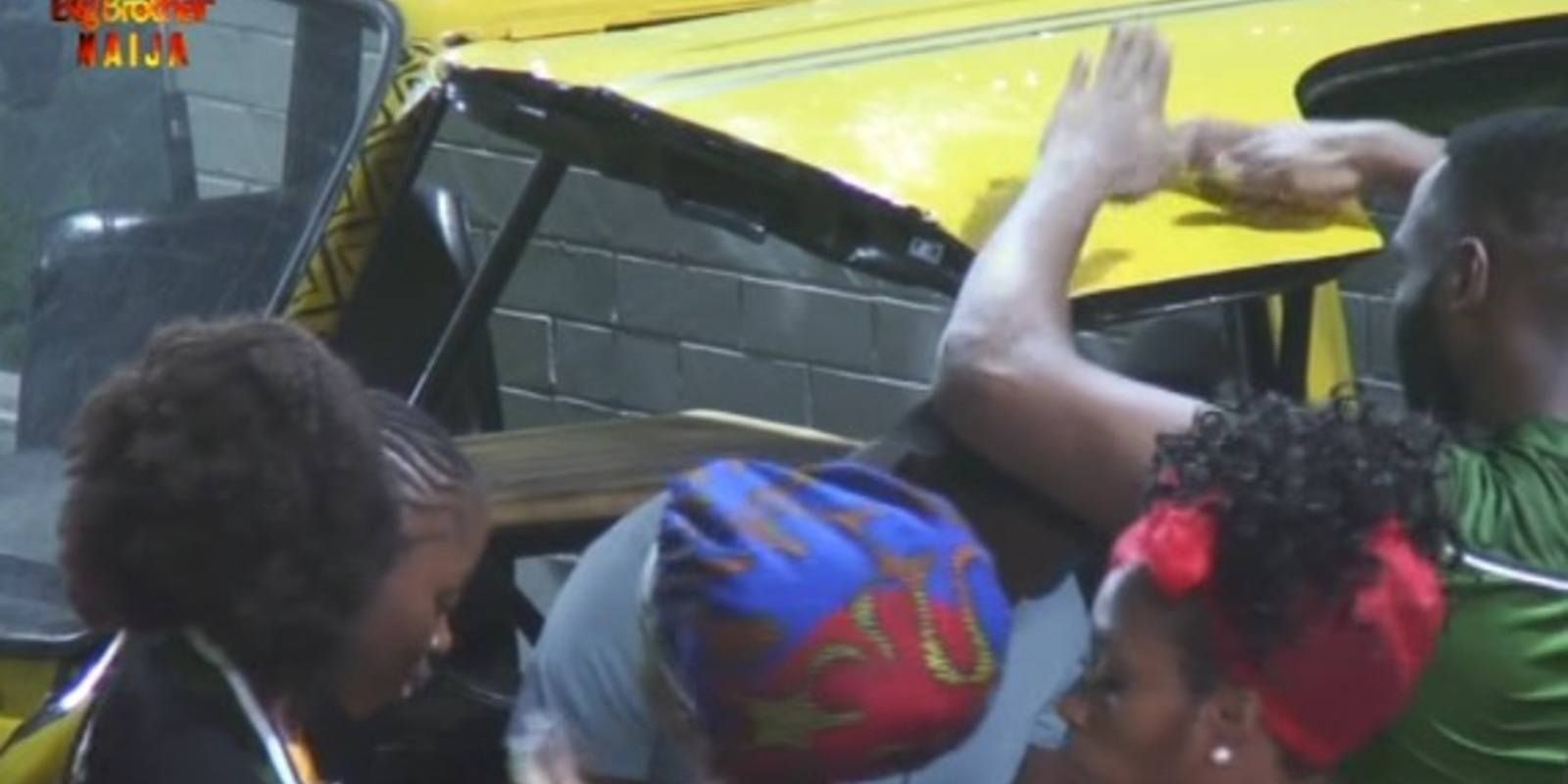 Omashola’s midnight story was greeted with a ‘not interested’ response from Thelma, Diane and Tuoyo. We wonder why. Diane also jumped on the story wagon by telling a story; and so did Thelma. We leave you guys to decide on whose story was the scariest.

Getting cold already? Frodd and Isilomo were seen cuddling beneath the sheets in the wee hours of the morning. Is this part of their 'getting to know each other' process?

Will the Housemates still keep the fun levels up when things get extra spicy in the House?

Video
The Season that was – BBNaija
This is the Shine Ya Eye Season that had us all talking and glaring at through all our connected devices. The House started full and we got to choose and follow our fave’s journeys from day one to day 71. To unlock exclusive behind-the-scenes #BBNaija content, watch The Buzz on Showmax.
Video
Day 70: Finale day jitters – BBNaija
Pere, Angel and Emmanuel discuss their final day in the House while they pack their belongings towards the upcoming finale.
Video
Day 23: The Cuddle
After their Nomination surprise from Biggie yesterday, the Housemates started today revealing a lot about themselves. While Nelson and Esther were seen cuddling each other in the bedroom, Diane discussed her love triangle with Sir Dee. He also wanted to know why Frodd was defensive.
Video
Watch: BBNaija Pepper Dem 1st Episode with Africa Magic
Re-live the electrifying sounds and sights from BBNaija Pepper Dem Sunday Launch Party as we got introduced to the 'Pepper Dem' gang.