News
02 July 2019
Day 2: Today's Task had the Housemates lifting balls up high while fending off the distraction.
Get DStv PREMIUM

Nelson and Ella were the last two standing in today’s in the first Task of a two-part Task. The first Task called the Endurance Challenge was for each Housemate to hold a ball above his/her head with both arms stretched out as possible without bringing their arms down or resting it in any manner.

The Task which was divided into two groups, had the Gentlemen going up first as the heroes while the Ladies played the part of the distractors. Going on for over 40 minutes, the Task had all the male Housemates each holding a ball up high while battling the antics put up by the female Housemates to distract them. 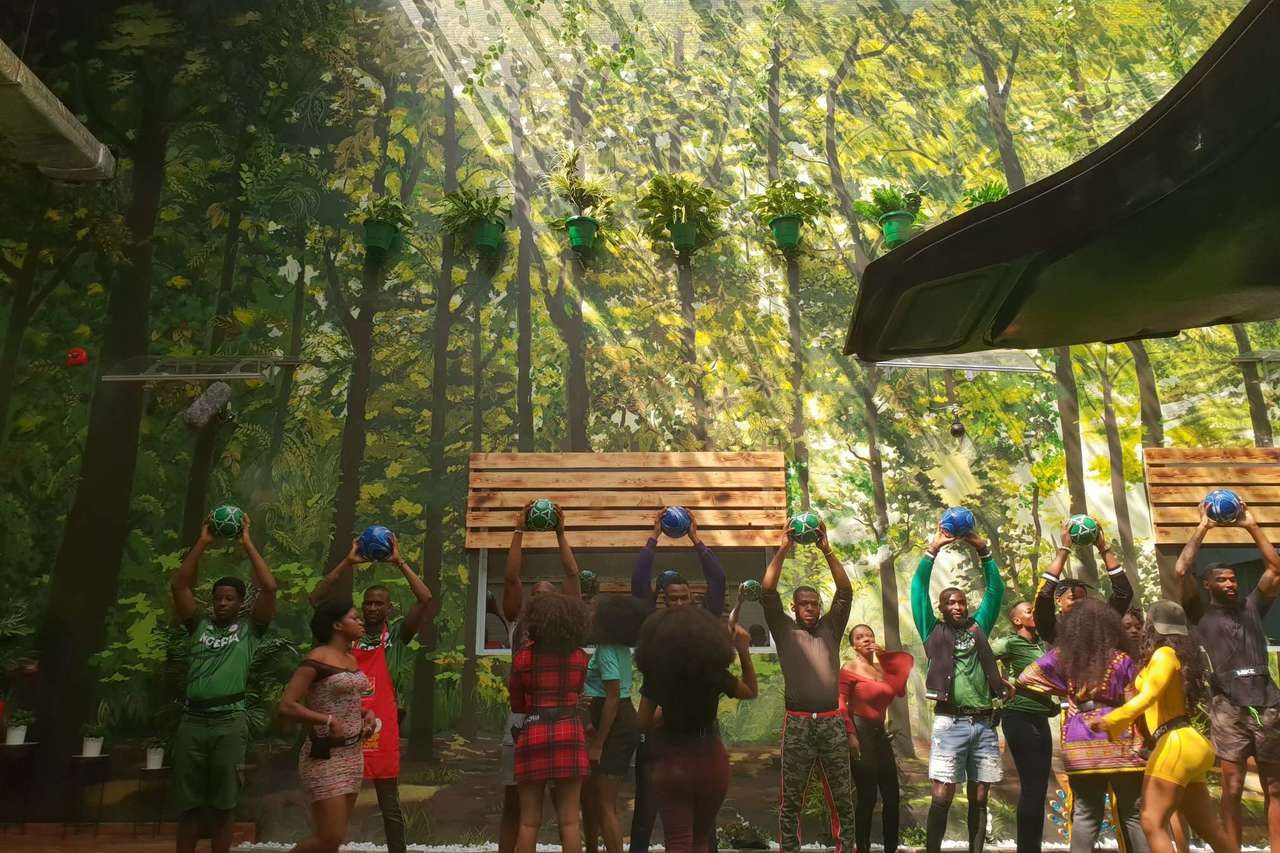 It wasn’t easy as the ladies did a good job of distracting the guys by breaking into songs, chants and utilising the subtle art of seduction to get them to drop the ball. Omashola and Ike were the first to be disqualified from the Competition because their hands came down too low. In the end, it was a keen contest between Frodd and Nelson for the position of the last man standing. Nelson eventually stood tall with his ball held up high winning the Endurance Challenge.

On completion of the first Task, the gentlemen were asked to move to the Dining Area where they were asked to select a cup of their choice on the table and later reveal the content. Frodd, Seyi, Omashola, Jeff and Tuoyo were among the lucky few with Bet9ja Coins in their cups.

Okay Ladies, Get Into Formation.

Shortly after, it was time for the ladies to undertake their Task. Roles were reversed and this time, the ladies were the one holding balls up high while the gentlemen distracted them. 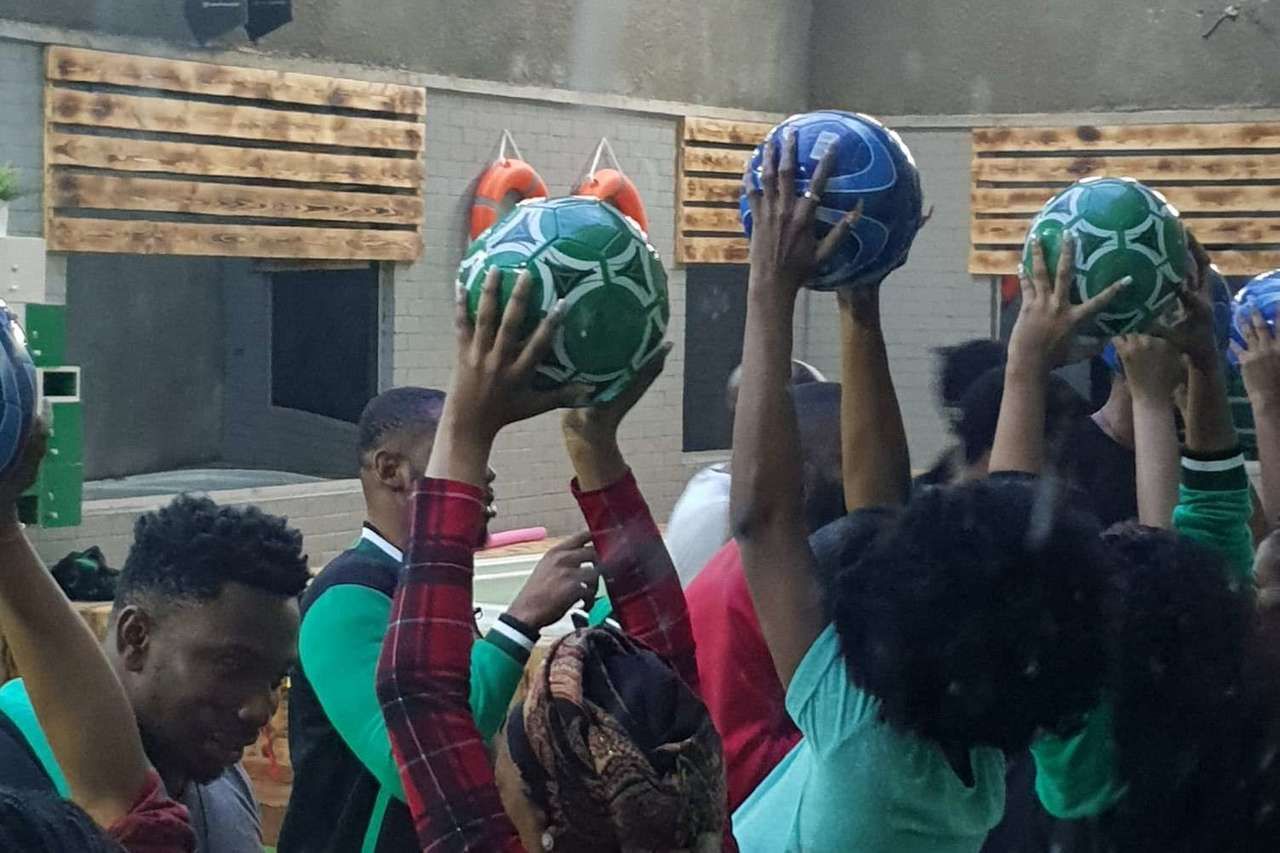 Kimoprah was the first to tap out, followed shortly by Thelma and eventually leaving Isolomo and Ella as the last two women standing. Ella outlasted Isilomo winning the challenge. An interesting part of the Task was that the ladies broke the record set by the gentlemen by exceeding the one-hour mark. 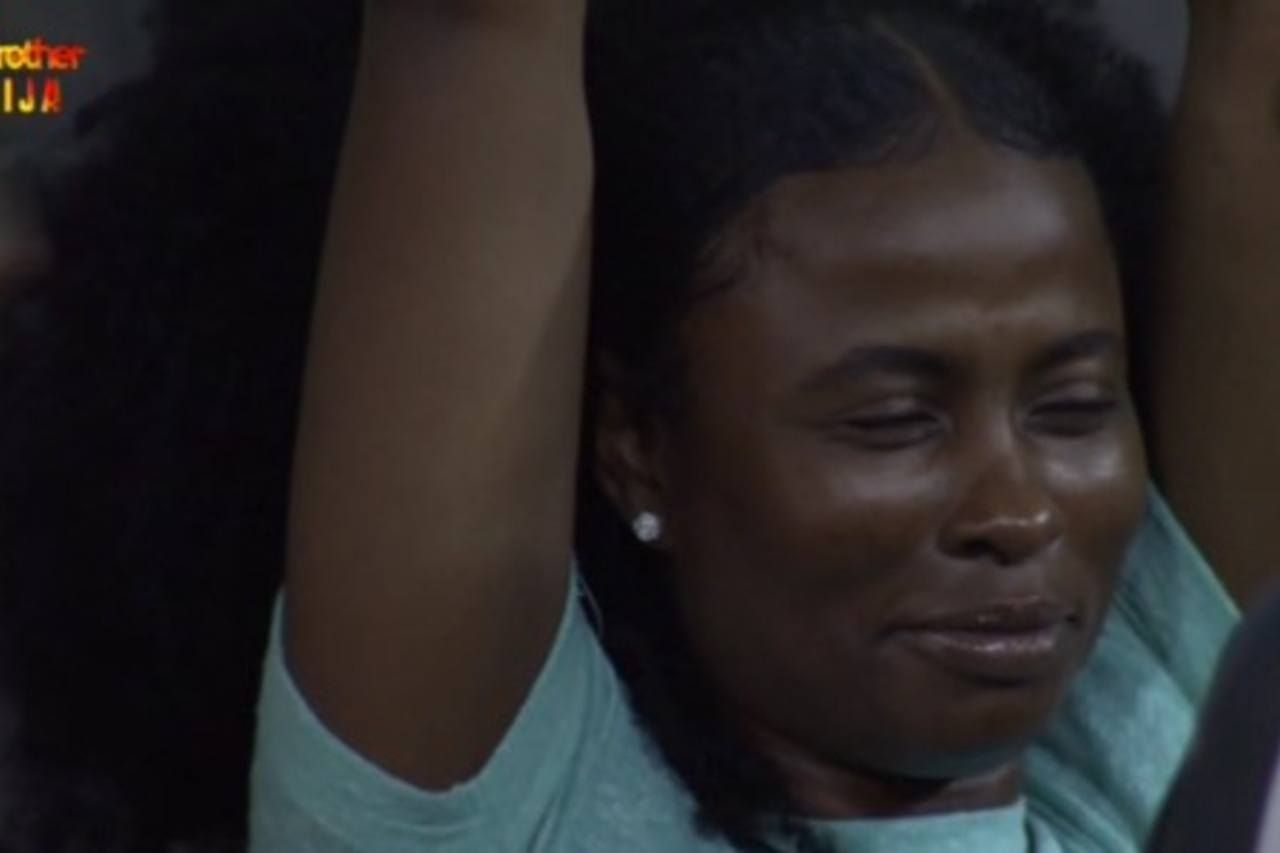 Just like the Gentlemen, they Ladies filed into the Dining Area to select cups and reveal its content. Ella, Tacha, Diane and Avalla were among the lucky few who found a Bet9ja coin underneath their selected cup. 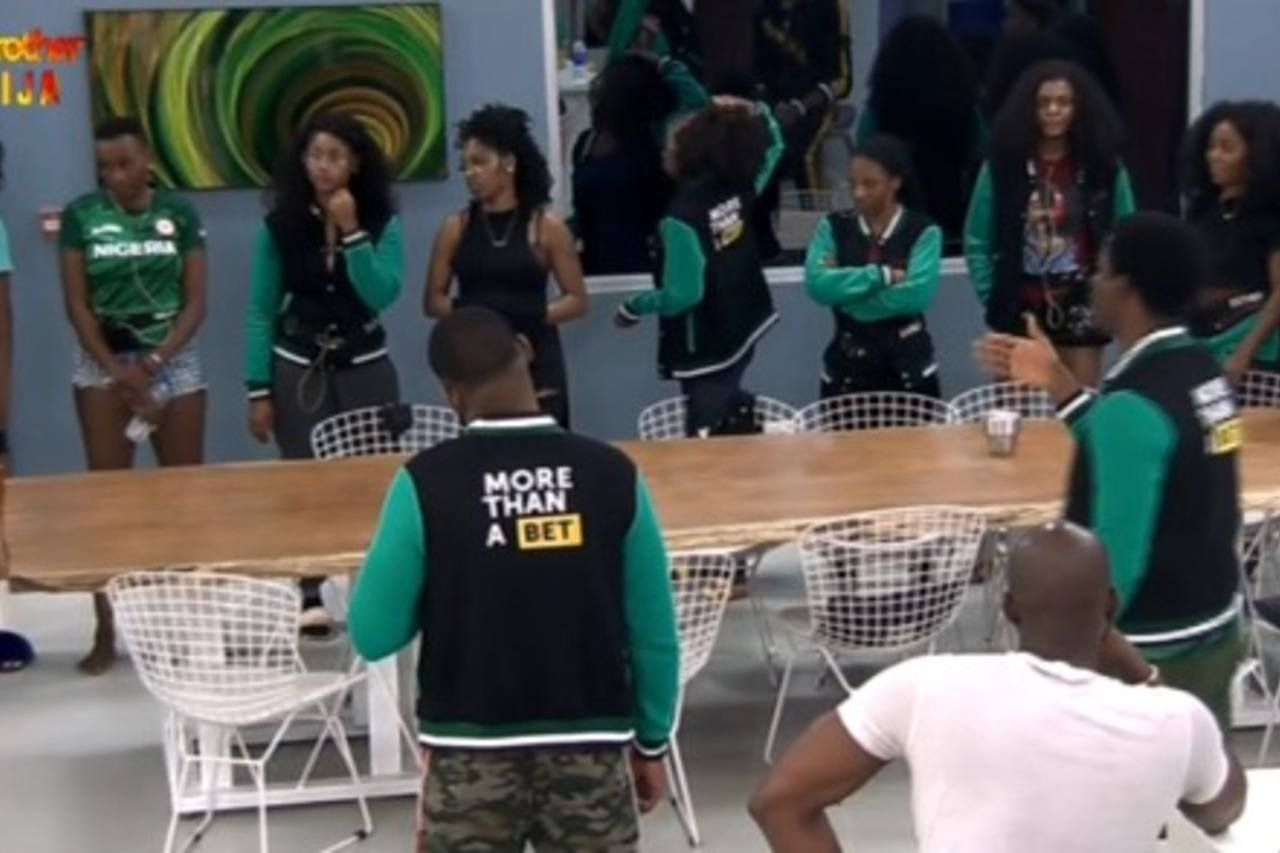 With today’s Task, the Pepper Dem gang are beginning to feel the heat. Do the Housemates have the strength to persevere?

Video
Day 65: Spooky School – BBNaija
Cross always has tales for days and this time, it's about the spooky encounters he had attending high school.
Video
Day 43: “Finish on a high note” – BBNaija
Emmanuel, Whitemoney and Yousef have a moment of reflection on the reality of the show after the quadruple Eviction. Their minds are focused on the future.
News
Day 2: Victory, Conflict and Tears
Day 2: From the wins to fights and tears, it's been quite a day.
News
Spicy Nene: Stay Woke, It's all a Game!
Let me answer all of your questions now. Does Esther just enjoy attention? Is Gedoni playing with Khafi? Is Seyi just playing the game?