Following the theme for tonight’s Games – The Circus, Biggie treated his guests to a little fun activity as a warm-up Task before the Friday Night Arena Games. Sounds like an easy job for more Coins right?

Requiring assistance from other Housemates, each member of the Pepper Dem gang was required to channel their inner makeup artist spirit to help paint each other’s face. Of course, Biggie laid down his rules – Housemates were not allowed to paint their own faces (sorry, Tacha).

In addition, the Housemates were not allowed to paint in pairs – which disabled Ike from paying Tacha back in her own coin, as she painted his beard and lips away during the Task.

Jackye did not fail to show off her painting skills as she carefully painted Esther’s face. Tuoyo, on the other hand, showed Africa why he has no recognizable career in arts and craft. This was evident when his face model – Khafi, was quick to wipe the face paint off as soon as she got hold of a mirror. While some looked really happy with their looks, others were... We'll let you see for yourself. 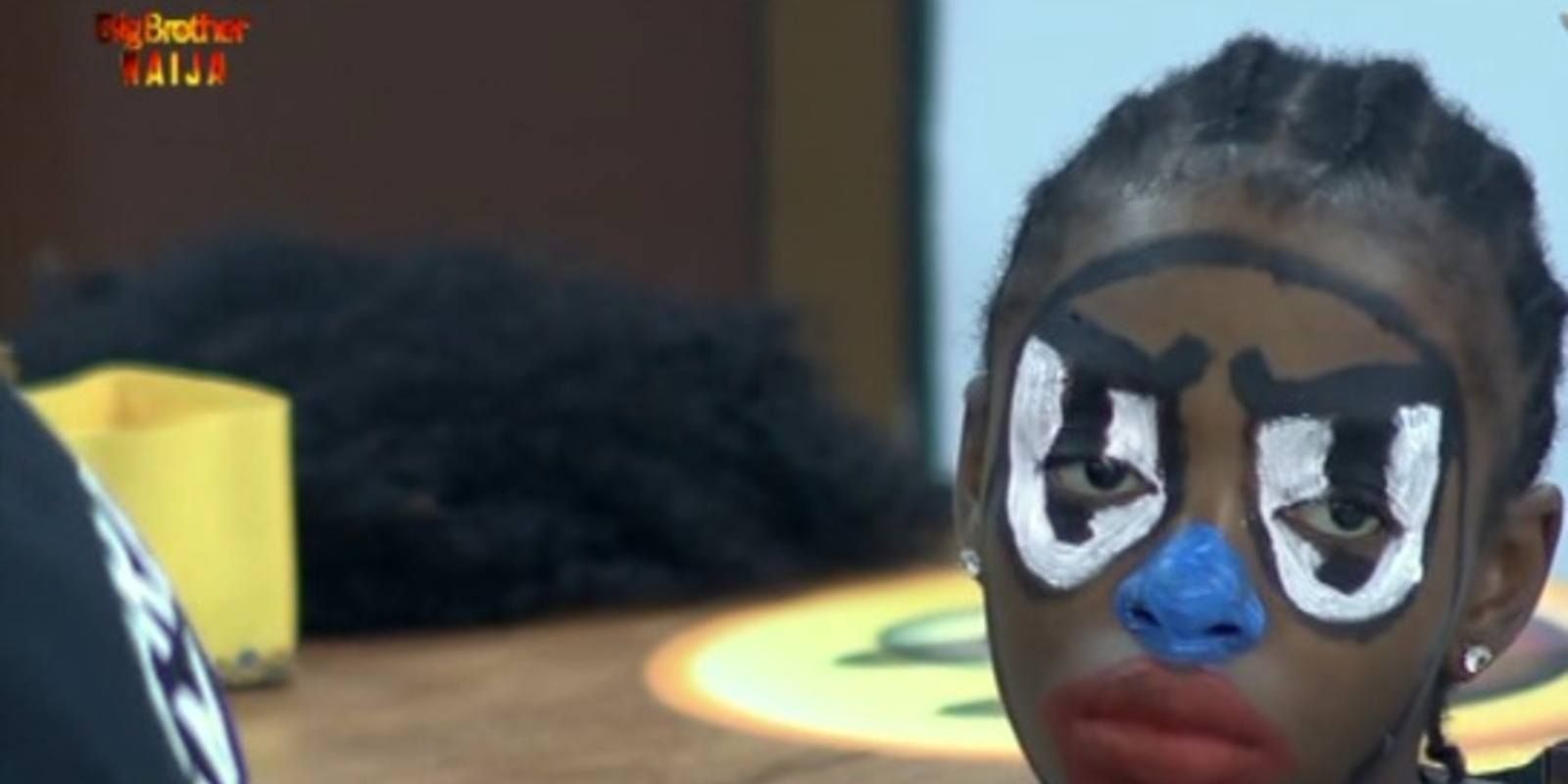 Seeing how almost impossible it is for the Pepper Dem gang to go through a Task successfully without breaking any of Biggie’s rules, it was no surprise when two offenders were fished out during the Arena Games. Guess who? Well, for some reason, Jeff and Tacha thought it would be cute to co-paint their faces.

At the end of the Bet9ja Arena Games, Biggie crowned Esther and Jackye the pair that won the first part of the circus Task. Well, we saw that coming, seeing how perfectly painted Esther’s face turned out. Thanks to Jackye, the pair walked out of the Arena with 250 Bet9ja Coins. 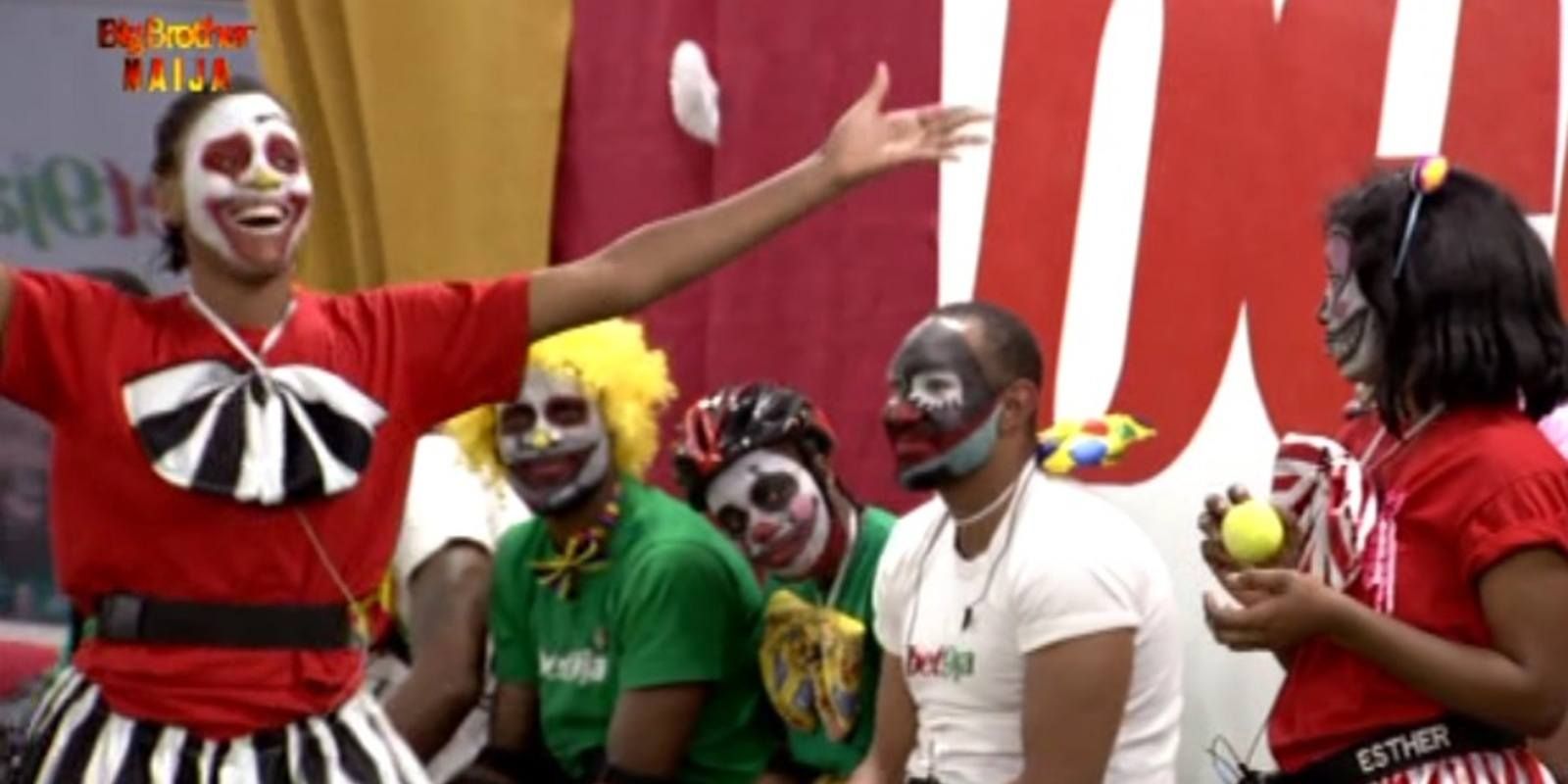 Here’s what you had to say about Biggie’s fun Task:

Although we can agree that we’ve seen better-looking clowns, it was great seeing the Pepper Dem gang turn the House into a playground.

Video
Who blocked who? – BBNaija
Whitemoney and Queen explain the miscommunication that prevented them from shipping after leaving Biggie’s House.
Video
EmmaRose explain their separation – BBNaija
Liquorose and Emmanuel explain how their relationship came crashing down after they left Biggie's House.
News
Day 67: The Timeline's Joker
For some reason, Ike has been a source of amusement to Twitterverse. Here's all the time he made twitter laugh.
News
Live Eviction: Khafi’s Exit From Biggie's House
Another Eviction Sunday in the Pepper Dem House unveils great moments on the Big Brother Naija stage.