Day 19: A Circus Victory for Omashola

News
19 July 2019
With provided helmets, ankle and knee guards, the Pepper Dem gang played in Biggie’s Arena for a prize of 400 Bet9ja Coins.
Get DStv PREMIUM

After the first part of the circus challenge, Biggie decided to switch up the games. With the Arena as their playground, the Housemates got their toughest challenge in the House yet. Excitingly, 2 million Naira awaits this Season’s winner of the Bet9ja Friday Night Arena Games. This will be interesting!

With only four minutes for the Task, each Housemate had to compete for seven challenges. The first challenge involved the Housemates going through 3 hoola-hoops one at a time. The next challenge – “Walk the Beam” involved them carrying 2 Bet9ja balls using both hands and walking the beam without falling. The next group of challenges featured the seesaw, summersault and ball-walk. The final had the Housemates crawling under a net and successfully going through a basket throw.

With Ike starting the challenge and finishing it in 1 minute 44 seconds, the other Housemates buckled up and aimed for a win in Biggie’s circus Task.

It wasn’t long before Seyi stayed on top of the list as he effortlessly completed the series of challenges in 50 seconds.

The man with the strip moves struggled to go through the challenge in four minutes. As he wriggled and fought with the balls, Tuoyo just couldn’t go through. Some things just don’t come as easy as stripping, right? After four long minutes, Biggie’s buzzer came off which threw Tuoyo’s chance of bagging 400 Bet9ja Coins down the drain. Ouch! 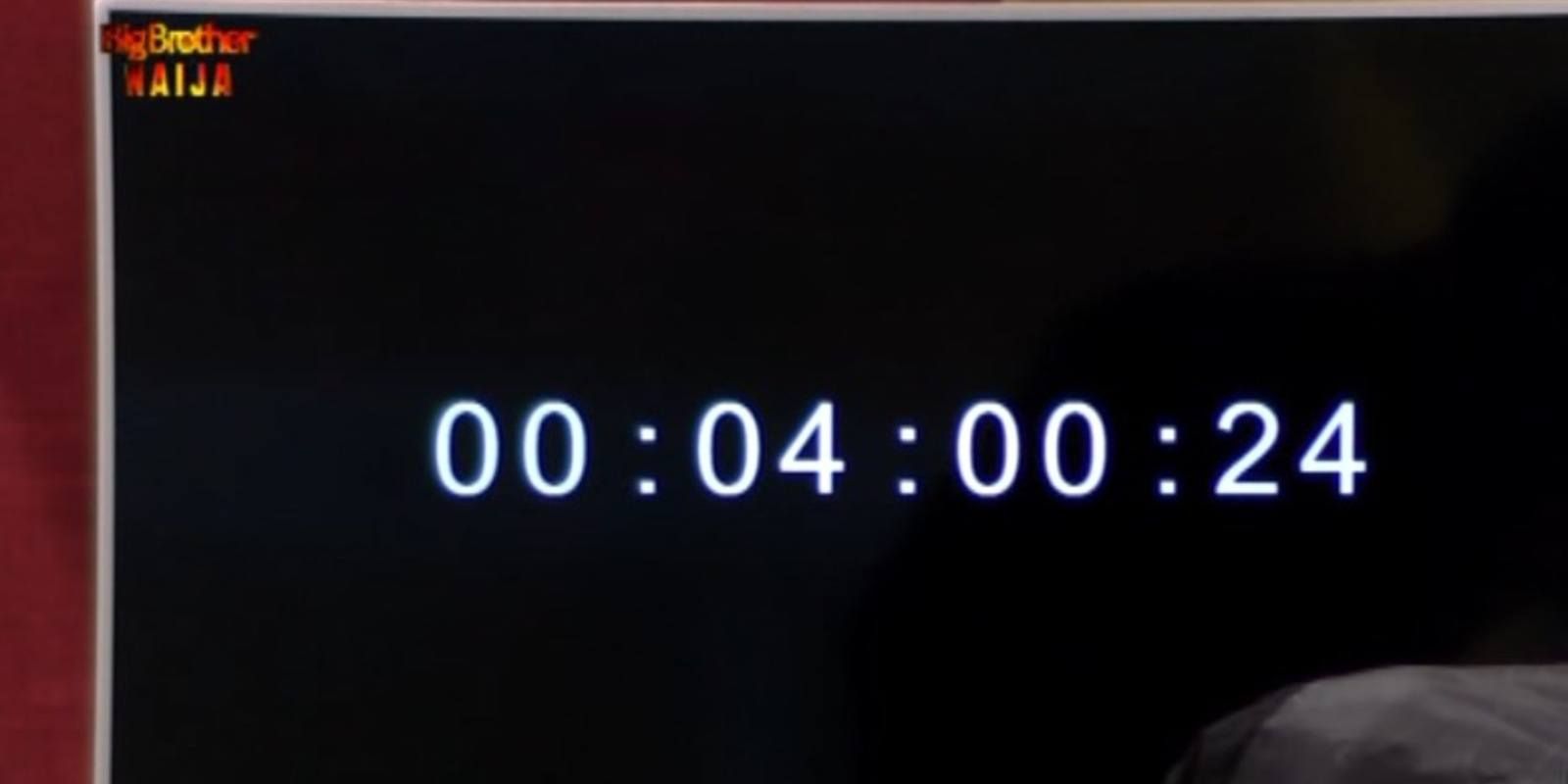 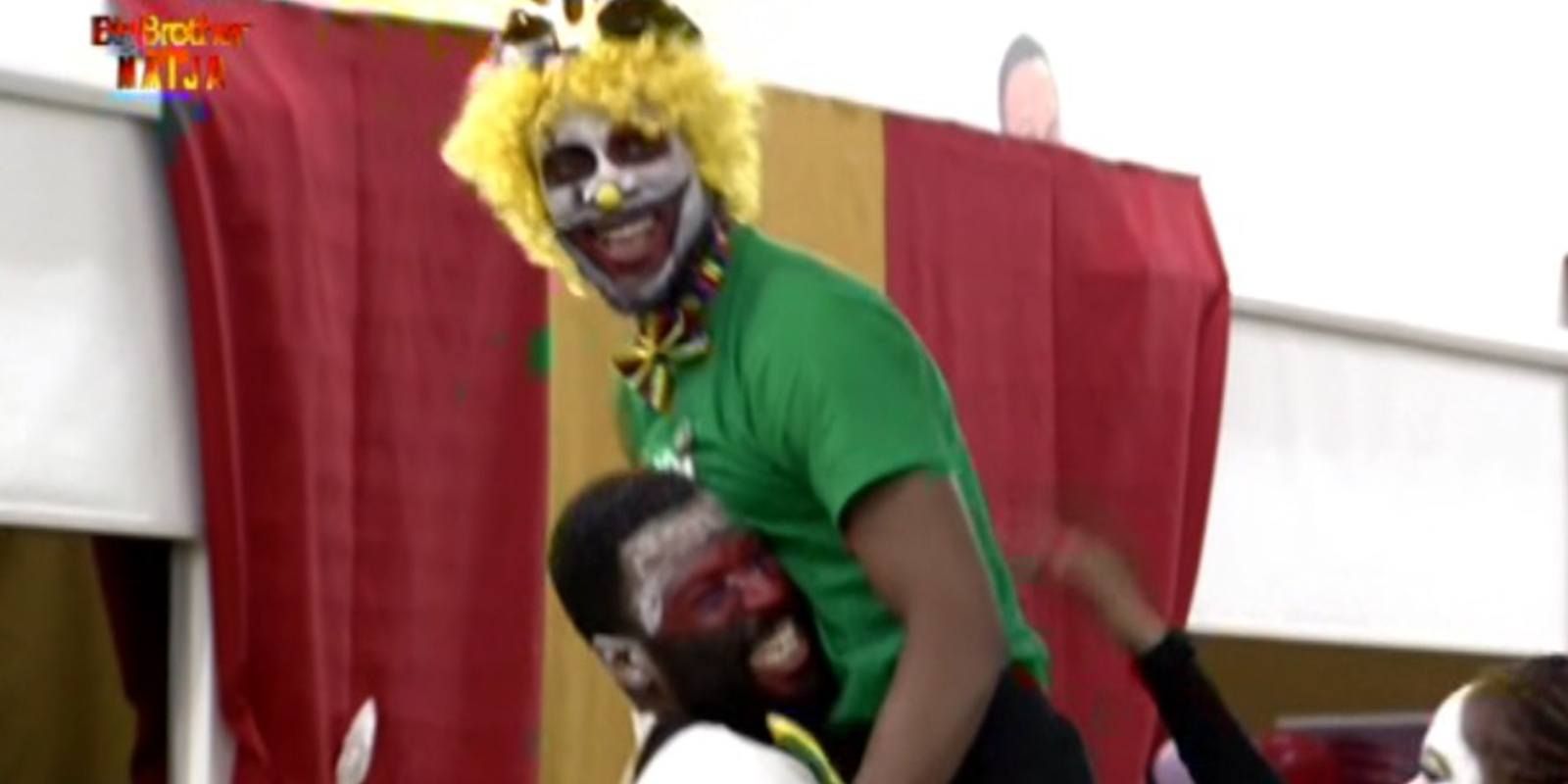 In 43 seconds, Omashola beat Seyi’s record and emerged winner of tonight’s Friday Night Arena Games. He also got to celebrate his win with 400 Bet9ja Coins reward from Biggie. Way to go, Omashola!

Seyi who came close to his time was also gifted 200 Bet9ja Coins for a job well done.

After a long Games night, the Pepper Dem gang left the Arena with smiles as they anticipated Ike’s birthday merriment to ease off the Task hassle.

Video
Live Show 10 - 19 Sep: Saskay's Big Brother journey ends
On Saskays's last day, we take a look at her stay in Biggie's House, from her interesting entanglements to her heartwarming moments.
Video
BBNaija Gist: Whitemoney shares winning recipe – BBNaija
After an amazing run and a victorious Finale, Whitemoney opens up about his journey in the House. Guided by love and positivity, he explains how he overcame every obstacle on his path to victory.
News
Day 40: A Victory for Omashola And Cruisetopia
For his unmatched speed and accuracy, Omshola came first in the Arena games and Cruisetopia emerged the overall winners.
News
Day 96: Omashola Is The Kick Master
As the fastest Housemate in the Task, Omashola has won tonight's Arena Games.