News
17 July 2019
A test of lyrical depth eventually put Jackye on the map of winners.
Get DStv PREMIUM

After a long battle that spanned the entire day, Jackye hard work and lyrical prowess paid off as she won the Pepsi Know Da Lyrics challenge.

In the garden, they were seen rehearsing, singing their chosen songs. We saw an American-tongue Mike struggling to get the words correctly. Going over and over the songs, Mike was not letting go of his resolve to show us what he’s got. Not even food could make him waiver about this Task, as he was seen singing the songs several times until Mercy and Diane came to his rescue regarding his pronunciation of “Olu omo”. He was rehearsing Teni’s ‘Case’.

Even when HoH Esther gathered all of them in the Lounge, Mike wouldn’t stop rehearsing the songs with the others looking at him in amazement. Then Esther announced that all lyrics with them should be placed into the Pepsi box provided in the Diary Room as instructed by Biggie. But she later collected the cards from them to put in the box on their behalf, as the HoH, you know.

It’s time for the challenge and as instrumentals to the five songs played in the background, each of them was called out to perform his part. After a few minutes of relaxation in the garden, the Housemates gathered again in the Lounge by Biggie. 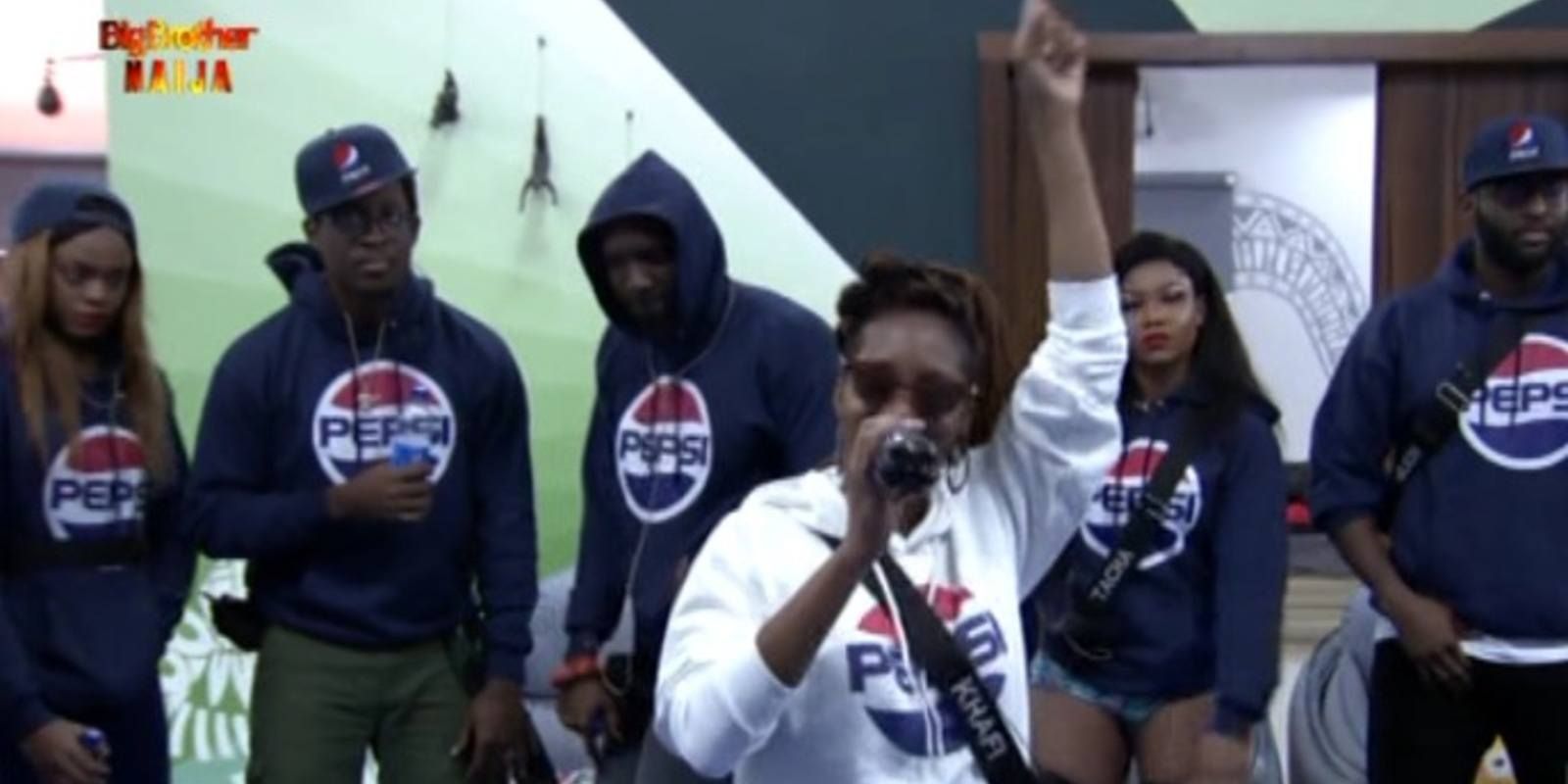 When the challenge began, the Housemates put up their best show. But unfortunately for Mercy, Khafi and Sir Dee, Biggie wasn't impressed. They were disqualified for singing when it wasn’t yet their turn. This didn’t go well with Mercy as she went into the room weeping. It took the interference of Tuoyo and Nelson who petted her before she finally calmed down. But no sooner had the two left when she started again. She wouldn’t leave the bed until her lovely Ike showed up. Other Housemates came to meet them at the dressing room where they all gave reassuring words. 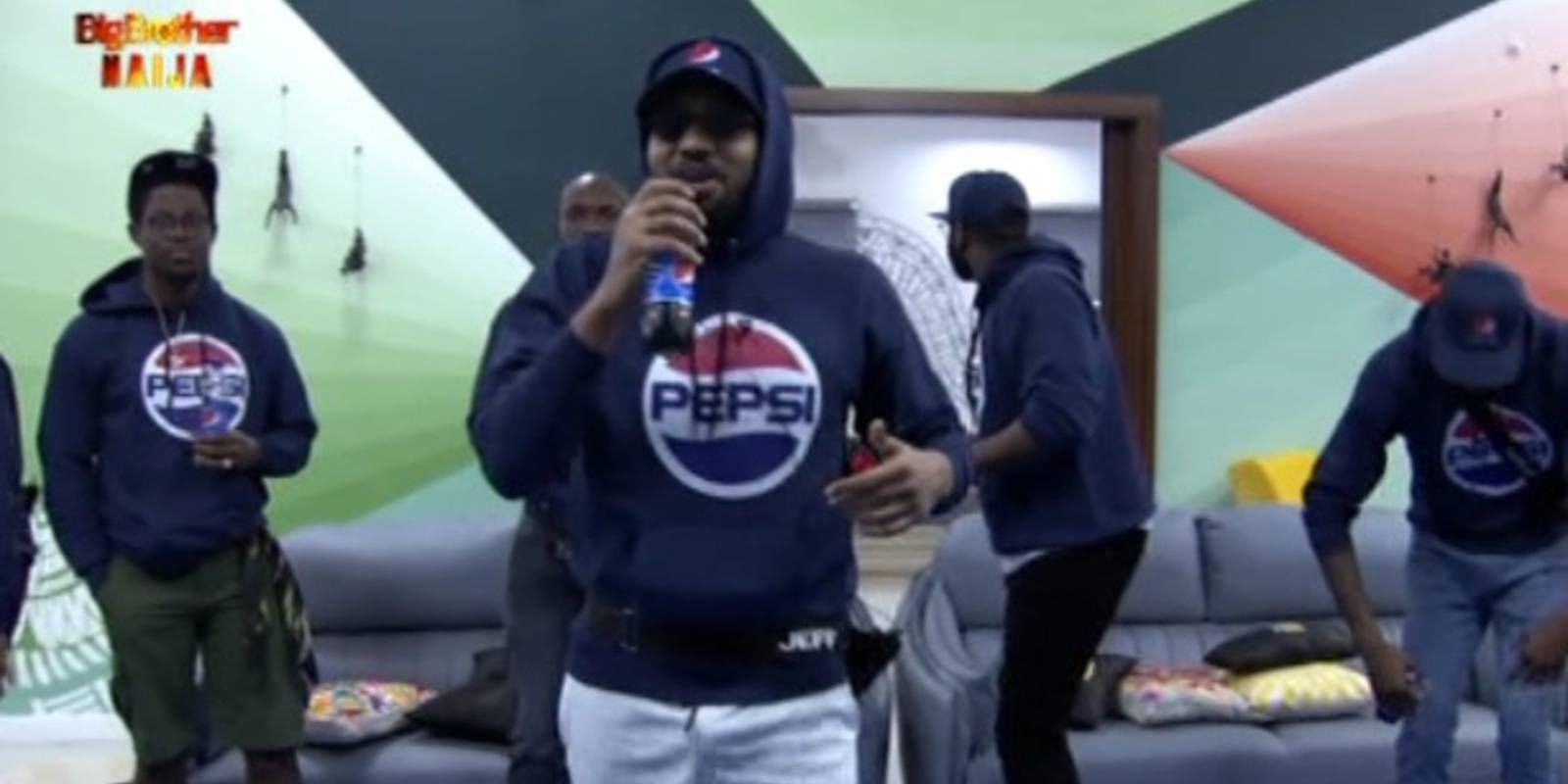 After about 30 minutes break, the second phase of the challenge began. For not singing their own part of the songs properly, Tacha and Thelma were disqualified. While Tacha saw the disqualification as one of those things, Thelma was sad. In her words, "Which of the challenges have I ever won? But just when I thought I got this..." This was followed by Frodd, Ike and Gedoni's. Then, Esther, Mike, Tuoyo and Omashola were also out of the race.

Jeff, Diane and Nelson were the first to get dropped from the final round leaving Seyi and Jackye to slug it out. Ending initially in a tie, Seyi and Jackye had no choice but to continue till there was a last (wo)man standing. A keenly contested challenge saw Jackye being announced as the Winner. Her winnings include 1.5 million Naira and a 4-day all-expense paid VVIP trip to One Africa Music fest in Dubai. 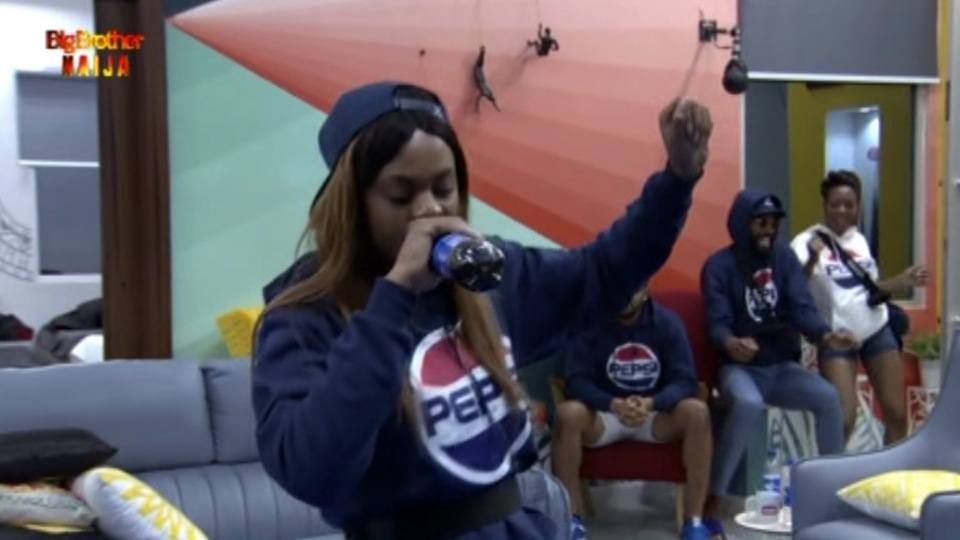 Video
Day 58: The Ultimate Veto Power Games – BBNaija
The BBNaija Housemates were up and ready as they tried their best to win the Ultimate Veto Power for the season.
News
Day 71: Cross and Liquorose win the Darling Task – BBNaija
Cross and Liquorose announced the winners of the Darling Task.
Video
Day 16: Pepsi’s Lyrical Challenge
In today’s Pepsi Know Da Lyrics challenge, Biggie brought in some spice into his House. After a feud, the Pepper Dem gang got together and gave us a good laugh.
Video
Pepper Dem Gang: Jackye
Jackye loves love, her family, all things tech and like most girls, fashion. She concedes that there are items in her closet that months later, still have price tags.