More Than A Show

Following the teasing moments they brought to our screens last week, the MerIke pair finally decided to put the game aside and admit their feelings for each other.

“This is real, not a show”, said Ike while clearing Mercy’s doubt about his feelings for her. To further buttress his point, he asked Mercy to give him a chance and even vowed not to mess up the opportunity, if given.

It may seem as though our gangsta has been severely bitten by Big Brother's love bug. Perhaps?

In his words, “I’ve got it all – I’m trending outside the House and I’ve got you by my side”. We can’t help but love this duo.

While she went red as a result of Ike’s mesmerizing words, Mercy gave Ike a warm hug and went on with her grooming duties.

Watch our Pepper Dem couple of the Season tell it all

Speaking of possible ‘ships’ in the BB Naija House - Tuoyo who still appeared disturbed with Diane’s response to Ebuka last night, was found telling Mercy that he’s certain Diane derives pleasure in playing her game on neutral grounds. What is Tuoyo trying to tell us? 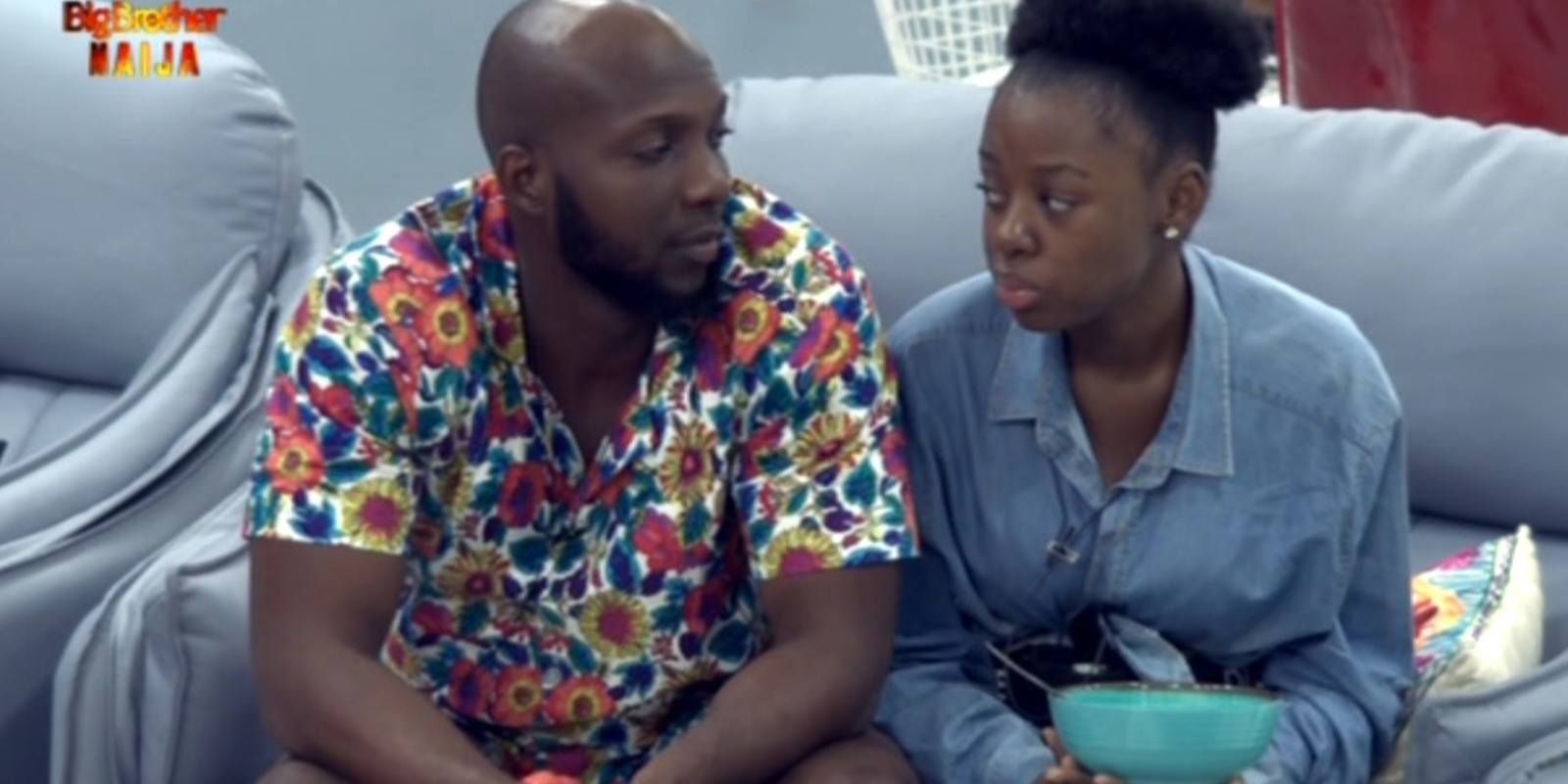 We can’t wait to see other budding relationships in Biggie’s House.

Video
BBNaija Gist:'I didn't want to lead anyone on' – Niyi
Ebuka Obi Uchendu talks to Niyi a day after Eviction. The former Housemate shares his joys, disappointments, and aspirations after two weeks in the #BBNaija House.
News
Day 11: 'Just say I want this' – BBNaija
The much-needed intervention that nipped it in the bud.
Video
Day 15: "This is Real" – Ike
Ike reveals to Mercy that he has it all – the fame outside the House and his love interest in the House. Watch him declare his genuine feelings to her.
News
Day 64: Ike and Mercy Win Joint HoH
After a keenly contested throwing Challenge, Ike and Mercy end up choosing to share their HoH title.