News
15 July 2019
While Mike was generous with his Nomination choice, Nelson wanted to root out his competitors.
Get DStv PREMIUM

After a fierce Eviction Nomination in which the VPH proved how selfless he could be, the Housemates were invited into the Diary Room in turns. It was an interesting time as we got to know the reasons behind each Nomination. They also told us how they were feeling after the Nomination.

For some Housemates, choosing anyone for the Nomination was a tough decision. So they did it because it had to be done. One of these Housemates was Mike, who felt that Seyi and Tacha had the power to escape Eviction using their Veto Power and fans power respectively. Like the gentleman that he’s been so far, Mike seems to be considerate with his choice. Or could it be just another strategy? 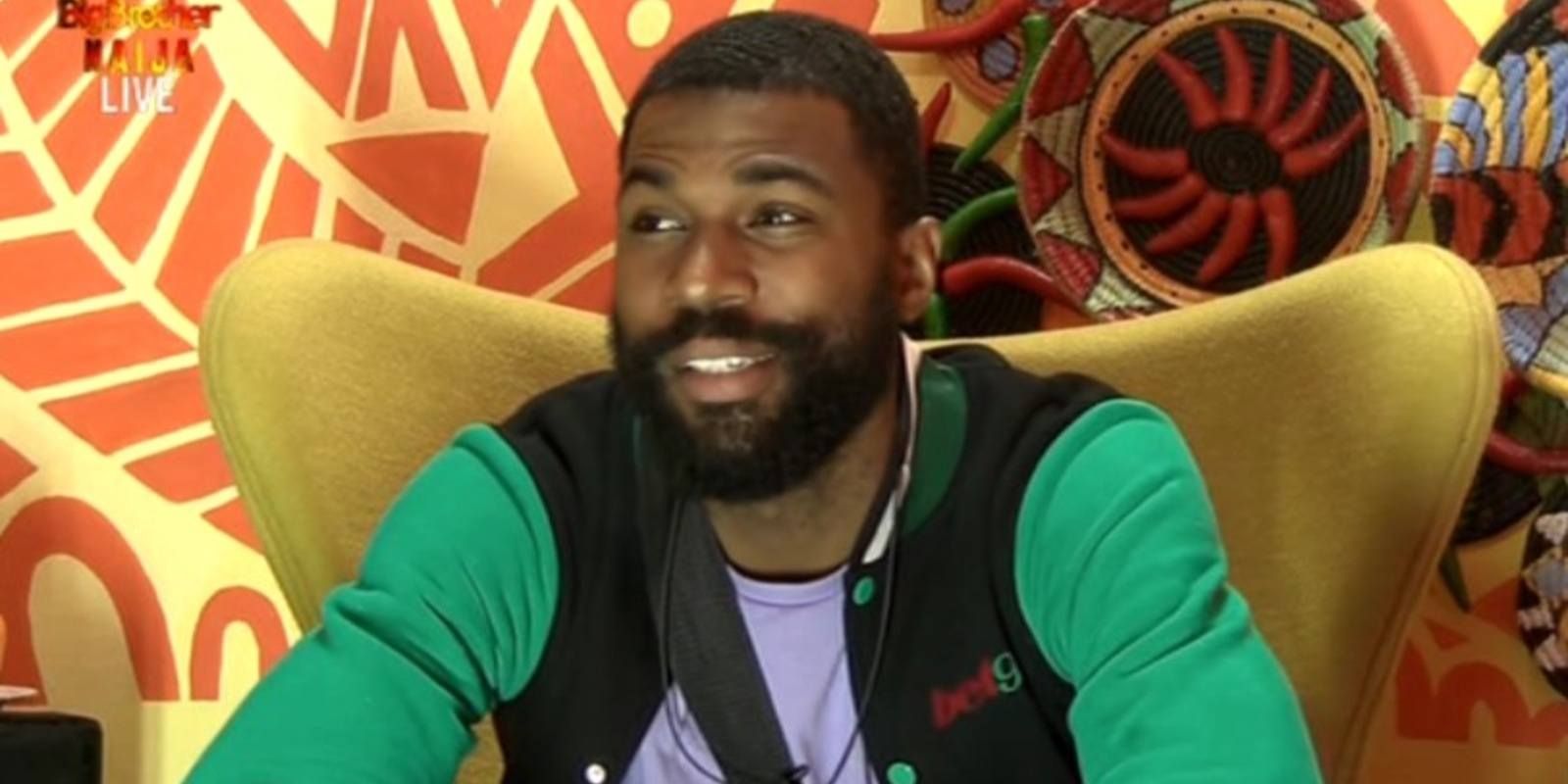 Other Housemates, on the other hand, saw the Nomination as an opportunity to hit back at their opponents and competitors in the House. Since the Show is a Game, they felt that putting their strong contenders up for Eviction would give them an edge. One of the Housemates who hold this opinion is Nelson who said that he Nominated Gedoni and Seyi because they were competitive.

Asked what they thought about the VPH’s decision to sacrifice his power for others, most of them believed that it was indeed a selfless act and commended Seyi for his bravery. However, Jackye had a different opinion. She said that the decision was a stupid one, that there was no point putting oneself up for Eviction when one could easily let the cup pass over him or her. Whatever the Housemates might think about his decision not to use the Veto Power, Seyi is one Housemate with calculated moves, so who knows if he was up to something with that act? 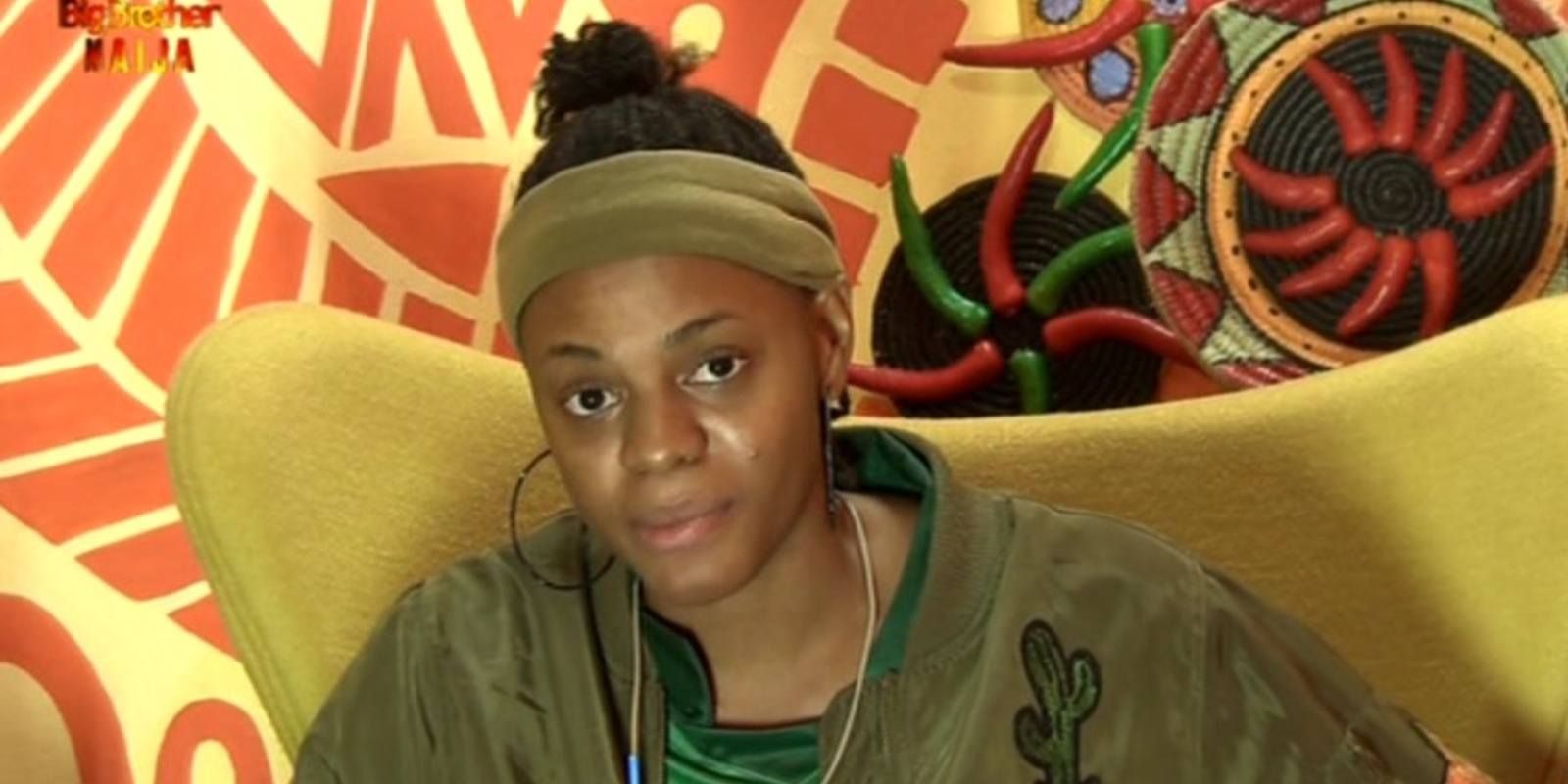 With Tacha making it into the Nomination list again, how sure are we that her teeming fans upon whom she has so much relied will not disappoint her this time?

Video
Day 60: Whitemoney breaks down "strategy" – BBNaija
Whitemoney breaks down the wits and grit needed to successfully get through the BBNaija House by showing that love and teamwork are more important for him. Could this be strategy debunked?
Video
Day 59: Excitement galore – BBNaija
The House is filled with excitement and gratitude as the BBNaija Housemates share their joy at making it to the 9th week and their strategy.
News
BBNaija Veto Power Chronicles
Seyi forfeits Veto power as Mike, Frodd, Tuoyo and Tacha make Nomination List
Video
Day 4: First Impressions Matter
Sir Dee, Ella, Nelson, Esther, Omashola had their first diary session with Big Brother. Do you think they made an imprint on us as they talked about their feelings in the first week in the House?