News
05 February 2017
As the clock winds down to the Live Evictions Show, Biggie calls the three nominated Evictees into the diary room
Subscribe to Watch

As the clock ticked away the minutes, Biggie’s ominous voice over the House PA system calling the Housemates up for possible Evictions into the Diary Room increased their heart rates.

Igwe Efe was the first Housemate summoned by Biggie, and though he admitted that he was anxious about the possibilities of going home tonight, he was also somewhat confident that he was not going to be Evicted tonight. 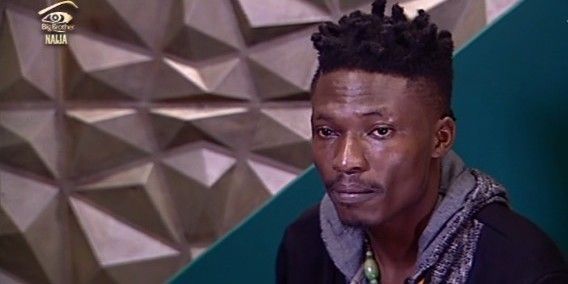 Miyonse was called in next and he believes he had done enough to save himself from possible Eviction tonight. He said he has been himself in the last two weeks and he felt that was enough to keep him in the House for atleast another week. 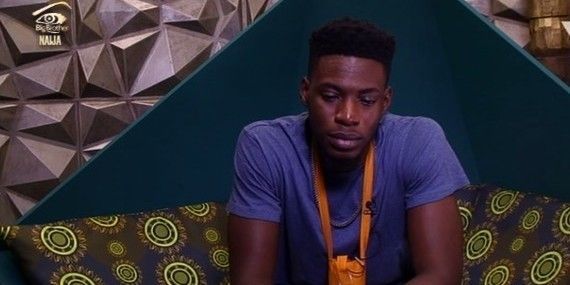 Soma had almost the same answer for Biggie when asked if he felt confident about his chances of avoiding Eviction tonight. He would like to believe he has done enough to guarantee him a stay of Eviction, but also admitted that he was a bit apprehensive about his chances of staying on in the Big Brother House.

News
Day 39: Strangers became friends – BBNaija
The gbas gbos took the sideline when the Head of House announced a Kindness Day.
News
Good day Mr Waziri, your wickedness! – Dilemma
Now we know that it’s the Waziri’s vs. everyone else
News
Breaking News: Kayvee's BBNaija journey ends
Kayvee exits Big Brother Naija.
News
Day 2: Just a pageant, or matchmaking? – BBNaija
Look out world, the #BBNaija Housemates are about to take over the runway.