News
11 July 2019
After the party, came the spice.
Get DStv PREMIUM

It was an early night for the Pepper Dem Housemates as they retired to bed almost immediately after Thelma's birthday party.

Khafi and Gedoni are gunning to be the Head of Department-Ministry of Romance. The way space is closing up between these two is something that leaves us wondering. From giving her lessons in pidgin to intense caressing at night, the fire between these Housemates is really waging stronger. Beneath the sheets, we hear them whisper about sourcing for more Bet9ja Coins with Gedoni promising Khafi to talk to other Housemates for Coins. Hmmm, bobo has started pledging his love oh. We are keeping our fingers crossed for when things start to get spicy from them. 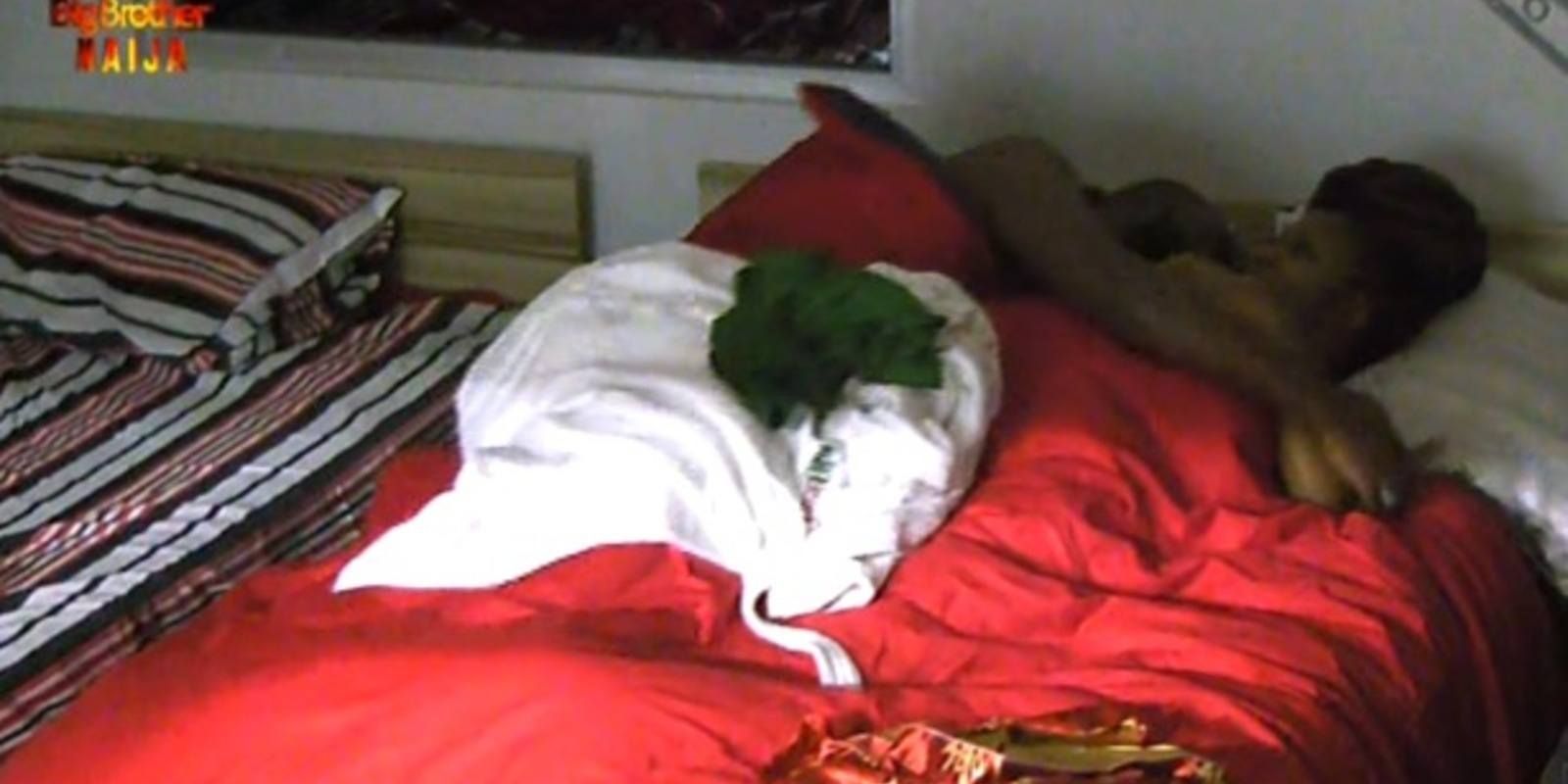 While Khafi and Gedoni were inseparable, Mercy was getting the back view from Ike. Let's throwback to when the rebuffs started.

Earlier in the day, Big Brother instructed the Housemates to find a pair for a Task that was loading and Mercy picked Ike. The dude bluntly told Mercy that he doesn't mix business with pleasure so she should pick another Housemate. Later on, we hear Mercy telling Ike that she likes him even though he chose someone else. To which Ike just smiled. So, it wasn't a surprise when Mercy climbed into Ike's bed only for him to start a gist with KimOprah. What did Mercy do? She turned to her God, prayed and moved to la-la land. 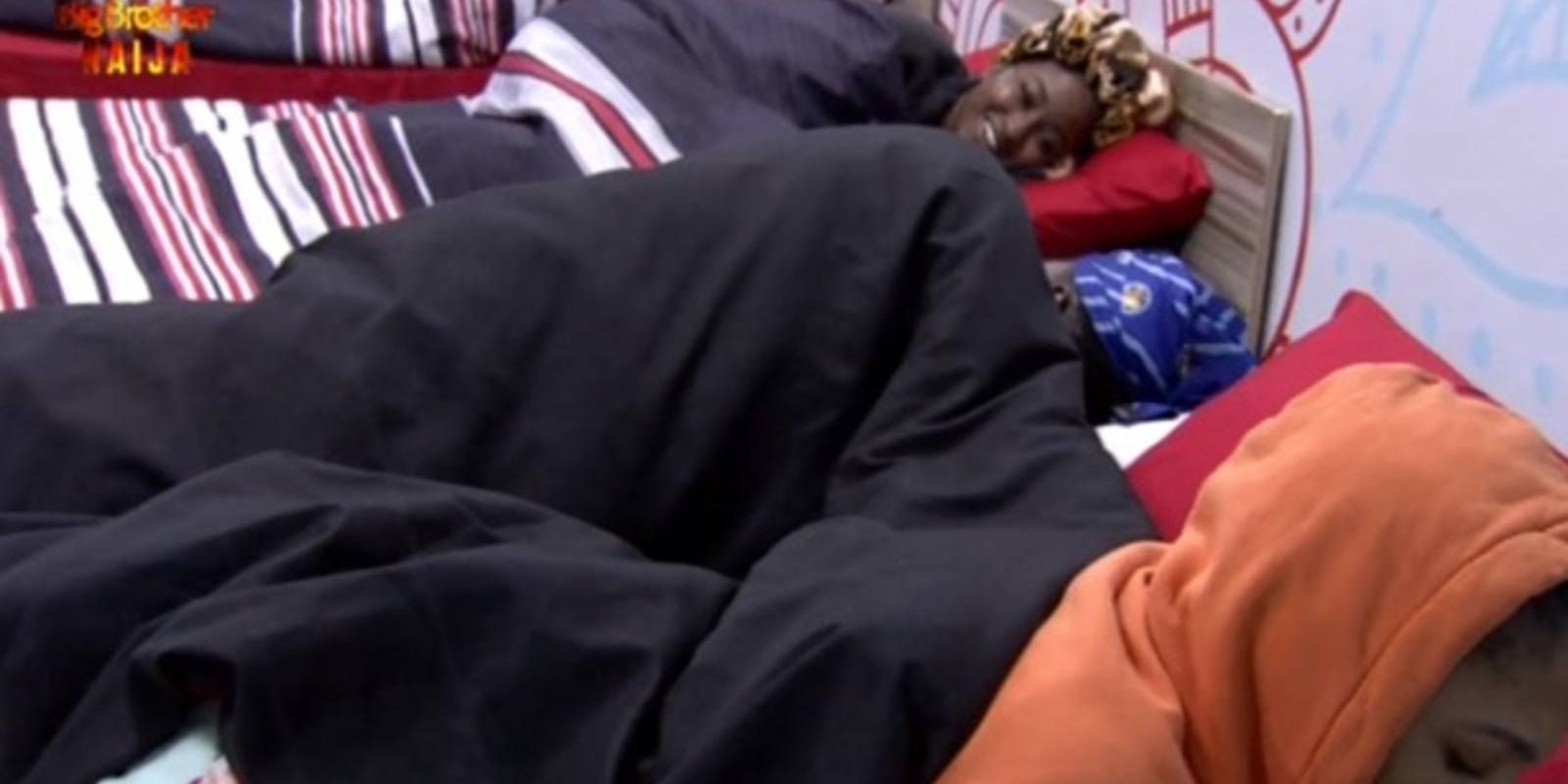 Ella, KimOprah, Mercy, Sir Dee and Tacha are up for Eviction. Vote for your favourite Housemate here, via the MyDStv App, via the MyGOtv App or via SMS. Voting closes on Thursday 11 July at 21:00 WAT. Big Brother Naija is proudly sponsored by Bet9ja, and is available on all DStv packages, and on GOtv Max and GOtv Plus. For more information on Big Brother Pepper Dem follow us on YouTube, Instagram, Twitter and Facebook

Video
Day 42: Sticky fingers get Pere fired up – BBNaija
Pere has a blow-up about sticky fingers in the House after his pillow goes missing. The situation got sticky when he insulted Queen and she has a few unflattering words to share.
Video
Day 68: Favourite Task moments – BBNaija
Cross, Liquorose and Emmanuel talk about their favourite moments in the Tasks they have undertaken in the BBNiaja House.
Video
Day 12: Pillow Talk Revelations
The budding romance between Mercy and Ike is getting stronger. Last night, they both revealed to each other that they won’t last if one of them leaves the show. They also agreed that Ella was the third wheel trying to put asunder in their union.
News
Day 4: Dorathy and Prince become pillow pals
Here's a wrap up of who was kissing who, while you were kissing your pillow.