News
02 February 2017
The dirty laundry task has left a lot of the Housemates tense and distrustful.
Subscribe to Watch

Uriel was furious with Cocoice after this morning's incident where she tried to frame her for something that she didn't do, namely, stealing a card out of Efe's box. What made matters worse was someone used the "Dirty Laundry" task as an opportunity to write backstabber on her T-shirt and she thinks it was Cocoice or Tboss. She shared that she's not fond of Gifty either. Uriel also expressed great frustration with the fact that Kemen is pursuing her. "Why is it only me that you want to come and understand!" she exclaimed after Biggie inquired. She concluded by saying she believes he's just "digging for information." 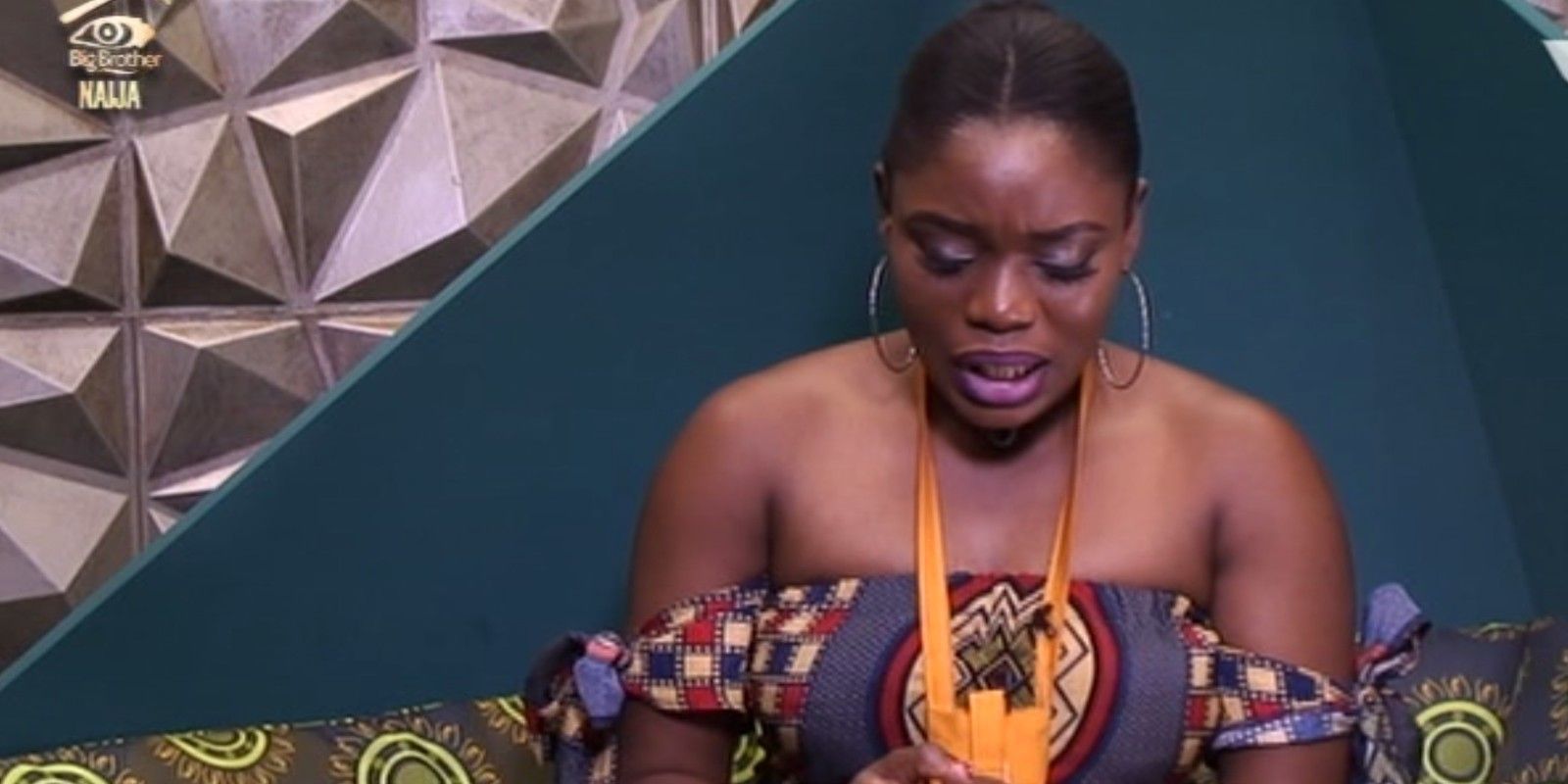 Bisola said everyone was a bit on edge after this morning's dirty laundry challenge but says the only thing that bothered her was being described as aggresive. She later acknowledged that she was just loud and unafraid of expressing herself. Like a lot of the other Housemates Bisola struggled to find the advantage card and said she was feeling weary. Biggie had to interject and remind her that "nothing good comes easy!". With regard to last night's challenge Bisola felt that TTT was the only one who had made her feel special and the other guys didn't really get the meaning of the word' "woo". 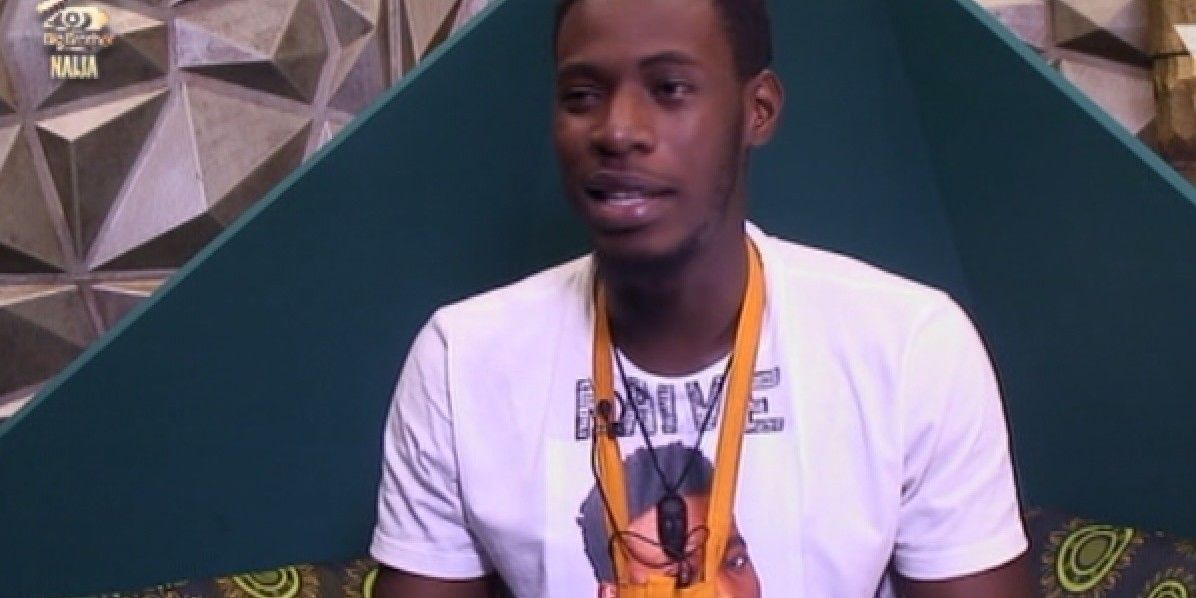 Soma felt the energy in the House was tense after Cocoice and Efe's fight. Like everyone else he hadn't been able to find the card or figure out the clues Biggie offered. He seemed to be more fond of Efe as an Igwe and admired how he'd remain fair, forgiving and linient even after Cocoice threatened his furture in the House. "He hasn't exacted revenge" Soma exclaimed. When quizzed about Gifty he confessed that things had gotten more intense between them. He then attempted to discribed their kiss as a "peck on the lip" but Big Brother checked him saying he saw everything and it was "way too long" to be a "peck"! Soma blushed and giggled before adding, "That's how we peck in my village o!" and ending off his session. 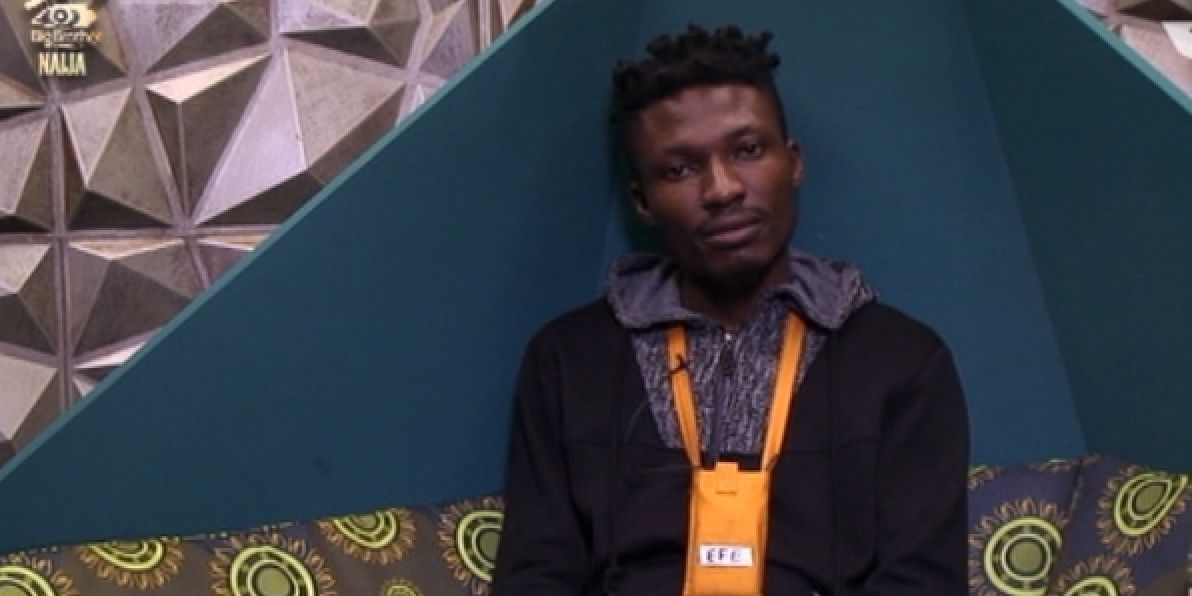 Efe confessed that he was being vigilant and suspicious of everyone because, like a military leader, his subjects were trying to overthrow him. He did however feel that everything had been fine until Cocoice and Uriel started scheming and manipulating people to try and stage a coup! Naturally, Biggie wanted to know how he felt about the looming eviction and why he should stay and Efe was quick to reassure everyone watching that he was a good player who deserved to stay longer. He concluded by touting his a great personality and intelligence. 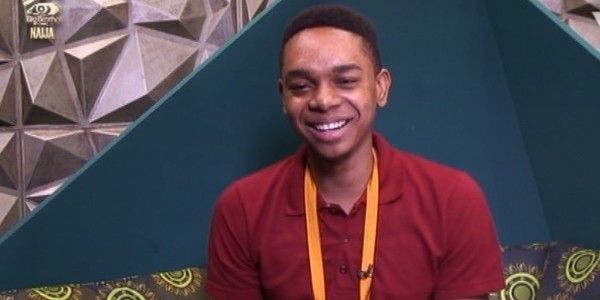 Miyonse thought the energy in the House was high as all the "Have Nots" were raring to go and ready to take on the Igwe! He also thought that Efe was very distracted because he's up for nomination and therefore, vulnerable. When quizzed about last night's task he thought he got favourable repsonses from all the ladies. "Are you a ladies man?" Biggie retorted, to which he surprisingly answered  "No". Unlike Efe and Soma, Miyonse was extremely confident about his chances and said he was "definitely not going home this Sunday!" He then added that he and TBoss were the most interesting pair in the House and the viewers wanted to see how the story ends.