Biggie decided to get the Housemates working today by getting them to wash the windows in the House. It was a good way to lighten the tension that had been building in the House which threatened to spill over when Efe accused CoCoIce of undermining his authority. Some of the Housemates took to this task with great relish as they were able to gaze lovingly into their own reflection. 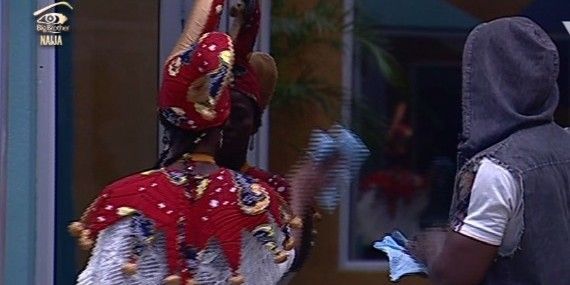 While the Housemates were busy, Biggie's voice rolled out "Housemates, freeze" which most of them duly did, with a few exceptions. Biggie kept them in their freeze poses for a long time but one ore two people giggled and moved, which was not lost on Biggie. After what seemed like hours he told them that they could unfreeze but that CoCoIce, Miyonse, TBoss, Debie-Rise and Bisola had disobeyed him and they were to freeze again while Biggie informed the others that they had completed their task of washing the windows. 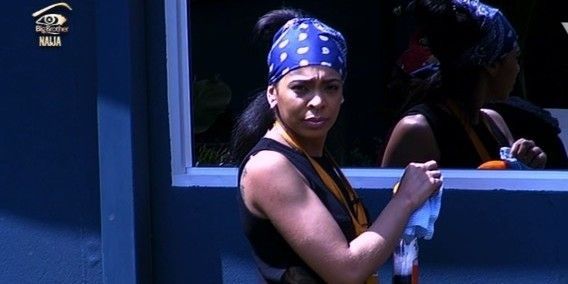 To teach the naughty Housemates a lesson he made them freeze again for even longer than the first time. Eventually Biggie told each Housemate, one at a time to unfreeze. With th eparliamentary session coming up, the housemates paired off in their groups of the Haves and the Have Nots to discuss the upcoming debate session about whether or not Igwe should keep or lose his Supreme Leader status. 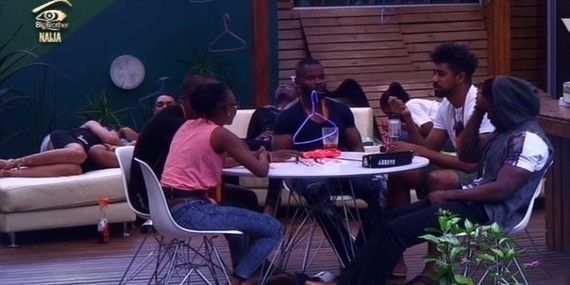 Efe had been rubbing some people up the wrong way with CoCoIce especially aggrieved following their earlier spat where he had accused her of undermining his authority. TBoss and Miyonse had spent some time earlier alone discussing strategies on how to usurp the crown from the Igwe.

News
Day 54: Housemates, Get Busy!
For lazying about the House, Biggie asked the Housemates to freeze and rewarded them with a heap of dirt.
News
The Fierce Ladies of Big Brother Naija
Love them or hate them, these ladies ruffled feathers, held their own and came out unscathed.
News
Day 27: The Housemates struggle through their Diary Sessions – BBNaija
It's Day 27, and the Housemates have spent it talking to Big Brother, and preparing for tonight's Task.
News
Day 60: Housemates' theories of Nini's disappearance – BBNaija
Nini's top-secret Task has the Housemates bewildered and coming up with assumptions.