News
03 February 2017
Bassey definitely needed this pick me up after the touching story he told.
Subscribe to Watch

As Day 11 drew to a close things got tense and heated in the House. As part of their task presentantion the Housemates had to engage in a rigorous debate to decide if Igwe Efe deserved his throne. It's no secret that Efe's quite popular which is what made things all the more shocking as Housemate after Housemate called him out on his failings as Igwe, (particularly the Have Nots). Afterward the heated exchanges continued in the lounge. TTT had to shut down the argument and tell everyone to let it go because “other things” were starting to surface. 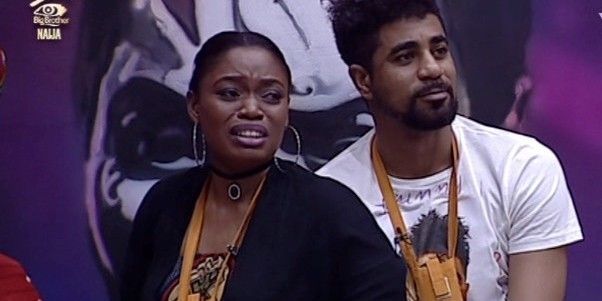 Bassey and Debie-Rise got to share their life stories with Housemates for the first time. The latter opened up about her struggles with bullying, weight and struggling to get her career off the ground. Bassey on the other hand spoke fondly of his mom and how she sacrificed everything she had for him before she died. Despite his best efforts to fight the tears, Bassey broke down crying soon after. It was a moment reminiscent of the emotional accounts of personal strife we saw during the campaigns. 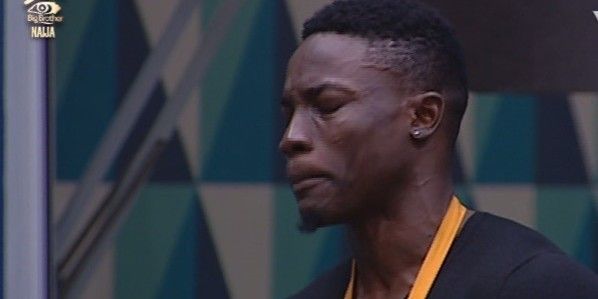 In a bid to lift everyone’s spirits the Housemates then launched into a jam session with Uriel leading. It took them only a few seconds to compose an uplifting song aptly titled "You're Gonna Shine!". Efe joined in, rapping three verses before Kemen started literally, singing every Housemate’s praises to close off the song. Watch the full clip below and let us know what you think of their composition.

News
Five ways to handle first date questions from the family – DMF Nigeria
You're going to get the 3rd degree, but we'll help you get through it.
News
Day 3: Will the pranks end in tears? – BBNaija
The Housemates are on a mission to out-prank each other, but will it turn out well for everyone?
News
Day 6: Tears and true colours
After a fight earlier, the Housemates reassess their friendships and figure out each others true colours.
News
Day 9 : Tears that heal
Breaking down can lead to building up in Biggie's House