News
02 February 2017
They all smiled and bowed in his presence but it looks like the Housemates where harboring tough words for Efe.
Subscribe to Watch

The Haves and the Have Nots took each other on in a heated debate in order to determine whether Igwe Efe had done a good enough job as leader, to stay in power.

Efe himself opened the occassion reminding the Housemates that even though his reign came around as a result of selfishness and desperation all the Housemates would have done the same thing! He also reminded them how generous and fair he'd been.

The case against Efe

The Housemates actually accepted Efe's argument that he was desperate but were quick to point out that this failings as a leader were the real problem, not how he came to reign. Many of the Have Nots felt that he just didn't do enough to improve their circumstances. Debie Rise said point blank that he had the power to lead but followed "dumbly'!

Miyonse then kicked things up another notch calling Efe "a good man" just "not a good leader". He also rubbished all of the praises Efe had recieved calling them "tales of selective kindness". The Have Nots cheered him on as he wrapped his argument by stating that the Igwe was a leader who "gives a goat and takes a cow!' 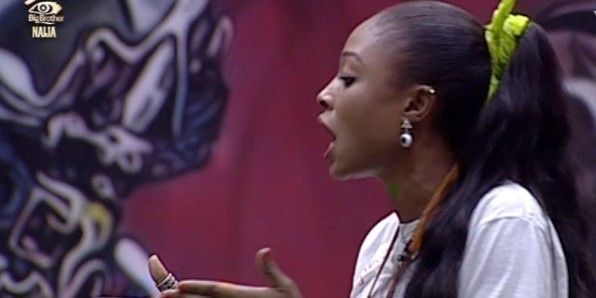 The former Igwe Cocoice delivered the last blow letting Efe know that he had to have a mind of his own. "You don't come to power and then follow my rules!" she quipped as people scremed "Heh, abomination!". However she wasn't on the side of the Have Nots for long as she soon took a stab at Miyonse. The room erupted in laughter as she confessed that she'd made him a Have Not because he had no focus and was always "frolicking with his lover!"

Despite being a Have Not, TTT gave an ernest account of how he's met Efe and immediately bonded with him! He described his friend as humble and generous siting teh fact that Efe didn't immediately sleep in the Royal bed after becoming supreme ruler. He did confess that "he wishes for more" but made it clear he was Happy with Efe leading. Then came a curve ball!

The case for Gifty 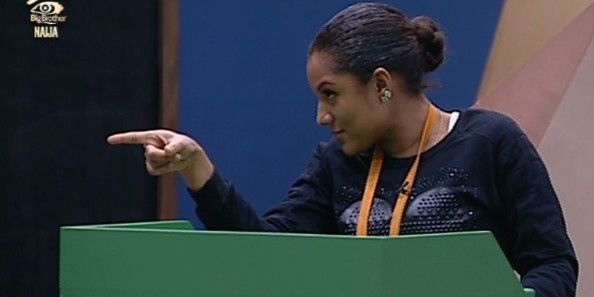 Gifty took everyone by surprise when she got up and started campaigning for herself. She admonished Efe for not "listening to the cries of the people", for keeping his bed mate TTT a Have Not and denying Miyonse the privilege of being with his "lover"! She then assured her fellow Housemates she'd listen and not let the "pride of the crown" corrupt her to raucous applause!

Looks like Efe got a hard time. Do you think he's beena good and generous Igwe or did CocoIce do a better job? Share your thoughts in comments below

News
Day 20: The Abeg debate – BBNaija
Points were made by both sides, but the winner still remains a mystery.
News
Day 39: Strangers became friends – BBNaija
The gbas gbos took the sideline when the Head of House announced a Kindness Day.