Day 10: Who's The Spiciest Game Player?

News
10 July 2019
In this Pepper Dem game, it’s time to separate those who are playing games from the real game players.
Get DStv PREMIUM

While we await more heat from the Pepper Dem gang, let’s analyze what may seem like their strategies. Or so they think…

Would you agree if we named Omashola the leader of this pack? From his diary sessions to his story-time(s) with his fellow Housemates, he has delivered a series of comic moments to our screens. Could this be his strategy? If so, how long will this keep him in the game?

Now what do we say about Seyi, we reckon he has also given us some funny screen times; do you agree?

Here’s what Naija has to say:

The Dukes and Duchesses 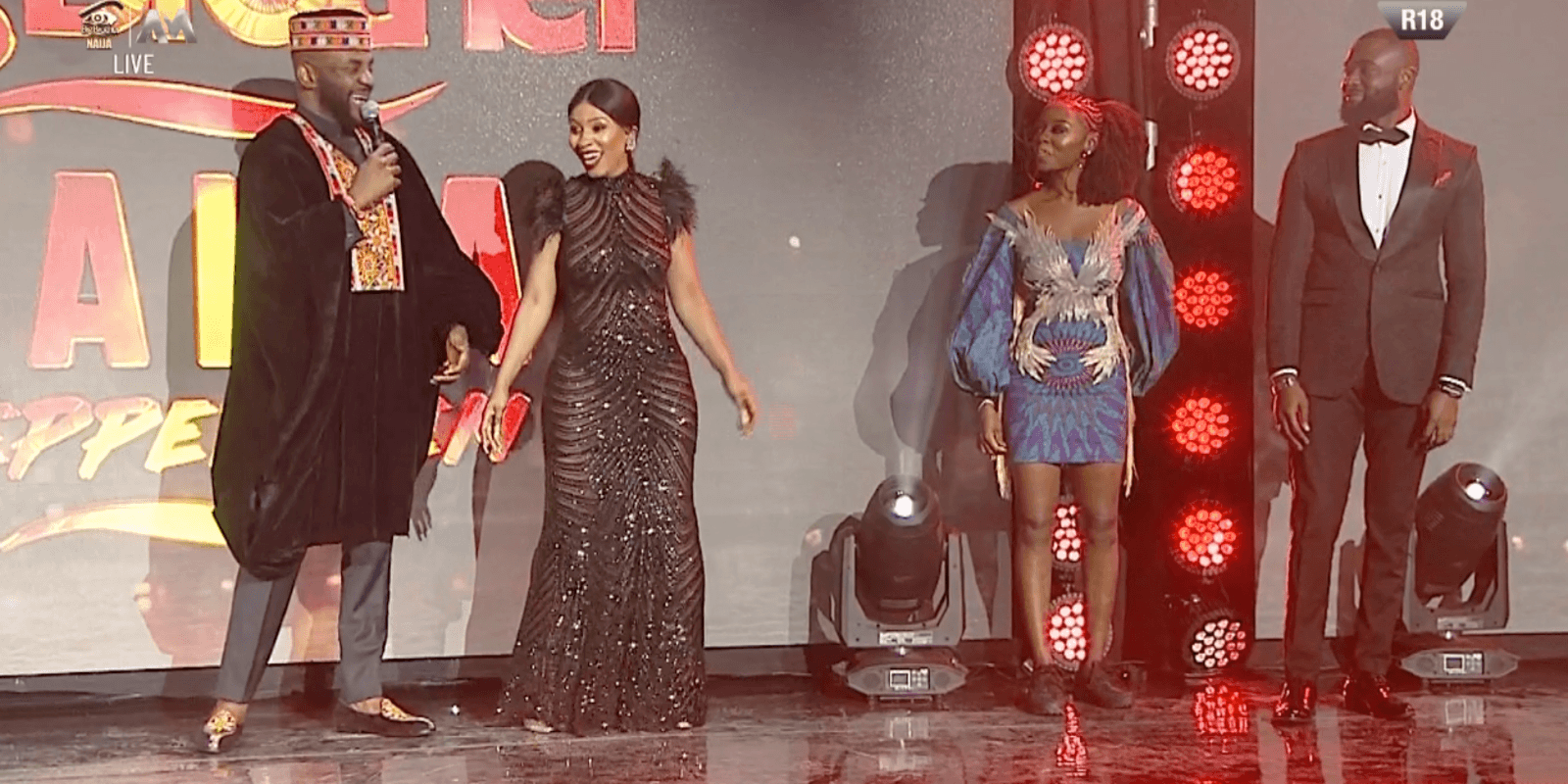 What temperature can lovebirds tolerate? In this Season, the strategic lovebirds will have to endure the heat and fiery elements the Season comes with. What happens when love becomes a tactic in the House? Will the “KhaDoni” and “IkeM” pair withstand the hotness in the Pepper Dem House?

Biggie our babies must be pampered pic.twitter.com/8nFdoqCIgU

Following the series of drama and fights in the House, it’s almost impossible to see Diane, Sir Dee, Mike, Tuoyo, Jackye and Seyi, let the participants in a fight let off the steam before addressing the issues. They’ve been able to keep their names on our lips as the intellectual peacemakers of the Pepper Dem Season. The question is, will this be a good strategy in this fiery and hot House?

These Housemates have found a way of keeping us entertained with their ready-to-fight instincts. From the kitchen fights to the restroom drama, Tacha, Ella and Thelma seem to have the war strategy in their favour. Or do they?

Is there more to these Housemates than their strategies? Will they get tired of playing games? We'll let you be the judge of that.

Video
Day 68: Game growl – BBNaija
Cross and Pere warm up for the Task as they let off fierce growls to signify their readiness.
Video
Day 67: Sharelympics Charade – BBNaija
Part of the Airtel Task was the Charade game and the geng had an interesting time mimicking fellow Housemates to score points.
Video
Day 7: The Game of Chance
Here’s how Frodd won the right to wear this week’s Veto Power badge and of course, walked out of the Arena Games area - a 100 Bet9ja coins richer.
News
Day 23: Tales From The Drinking Game
We’re not sure if it’s the result of several shots of alcohol or the flying emotions in the House but the Pepper Dem gang got up to a fiery drinking game – or what they termed as a truth or dare session.