News
01 February 2017
Things are about to get really interesting in the House!
Subscribe to Watch

"Cocorice" was the first Housemate called to the Diary room today. She got a warning from Biggie for strolling leisurely to the Diary room and the bad news wasn't over yet. Biggie told her that for disrespecting Igwe Efe's instructions to hand over the secret book of instructions she was to be punished. Efe decided to make her do the dishes for the rest of the night. 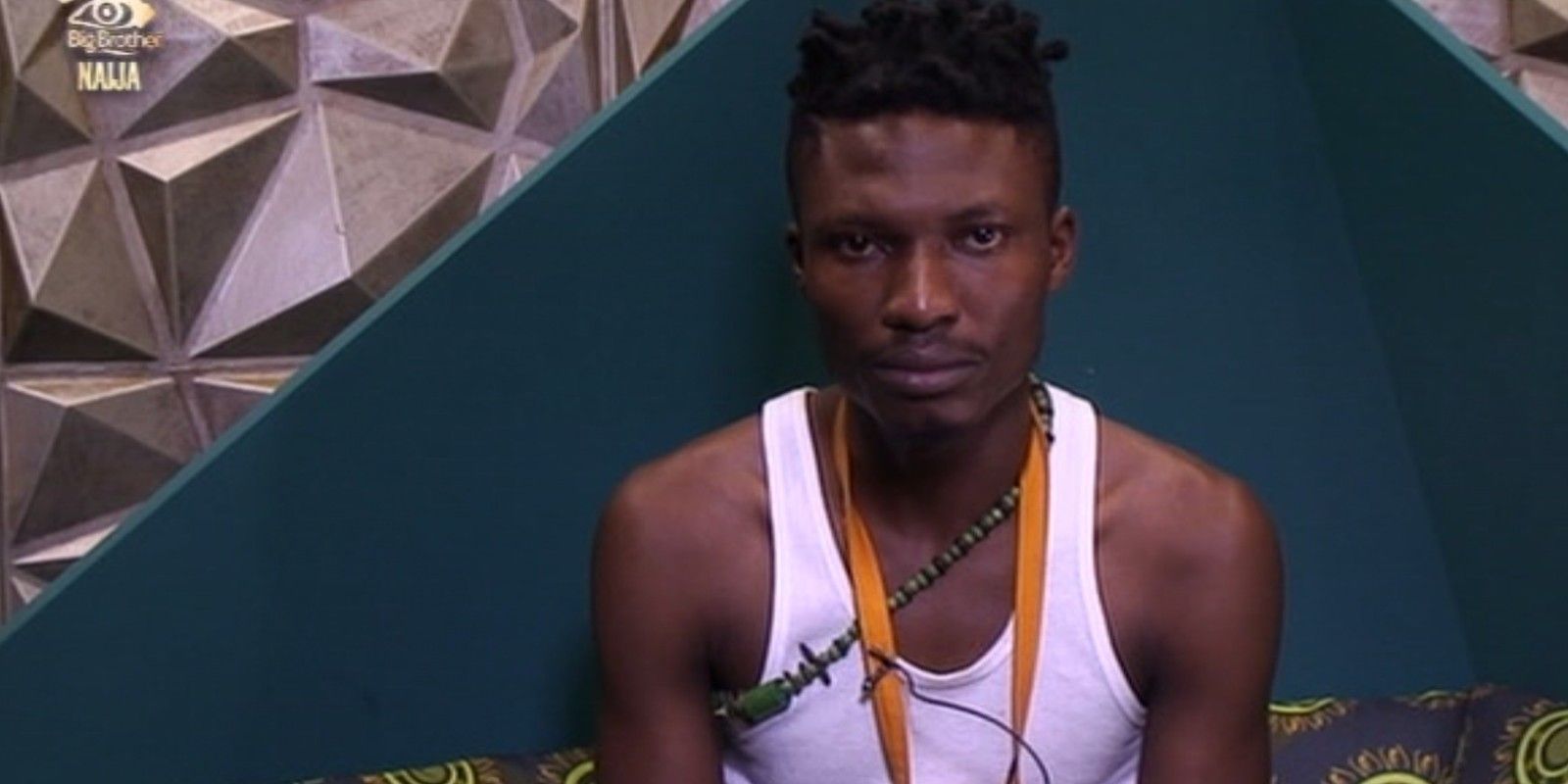 Next was Igwe Efe himself who got a strike for taking his time getting to the Diary Room. Efe seemed taken aback because he was sleeping at the time but Biggie was not interested in hearing any excuses today! Efe shared that he'd had trouble searching for the green advantage card because of his Igwe regalia and couldn't find it anywhere. Biggie then warned Efe to hide the secret book of instructions or risk losing his title as Igwe. 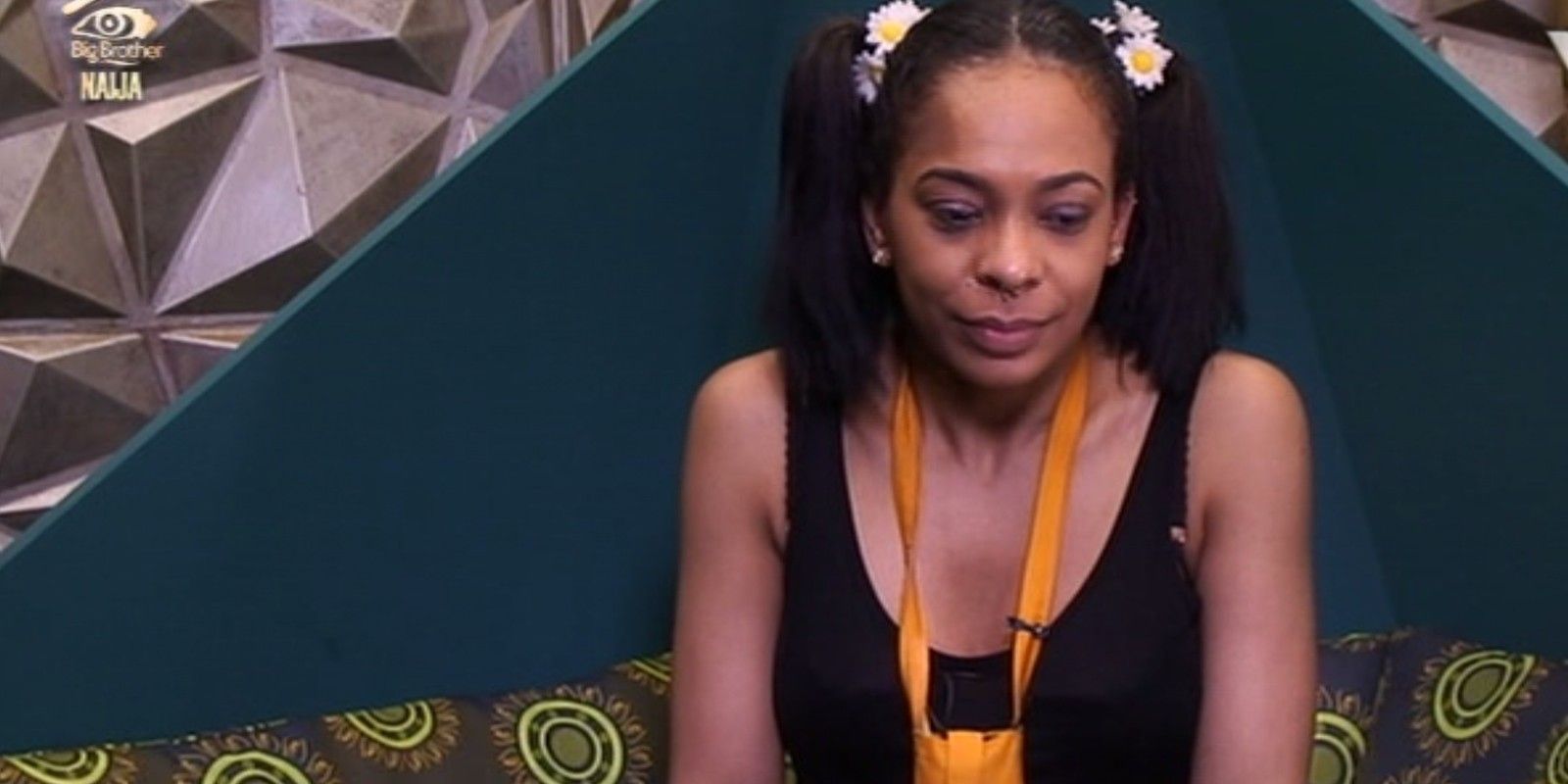 Tboss opened up about her irritation with Miyonse. He was upset all day because of the pending Eviction and she tried to cheer him up my acting like a monkey but he was cold and unreceptive. What annoyed her was moments later he was laughing hysterically with Gifty. Tboss thought Gifty was trying to get under her skin and threw shade at her by calling her Miyonse's "side chick" who's just desperate to be the main "babe"! Then came the twist. Tboss said she regreted nominating Miyonse and hoped he wouldn't be evicted this Sunday because she'd miss. She also finally admitted to liking him but still thinks he's irritating. At this point Biggie gave her a secret task to steal Igwe Efe's book in order to become the new supreme ruler. 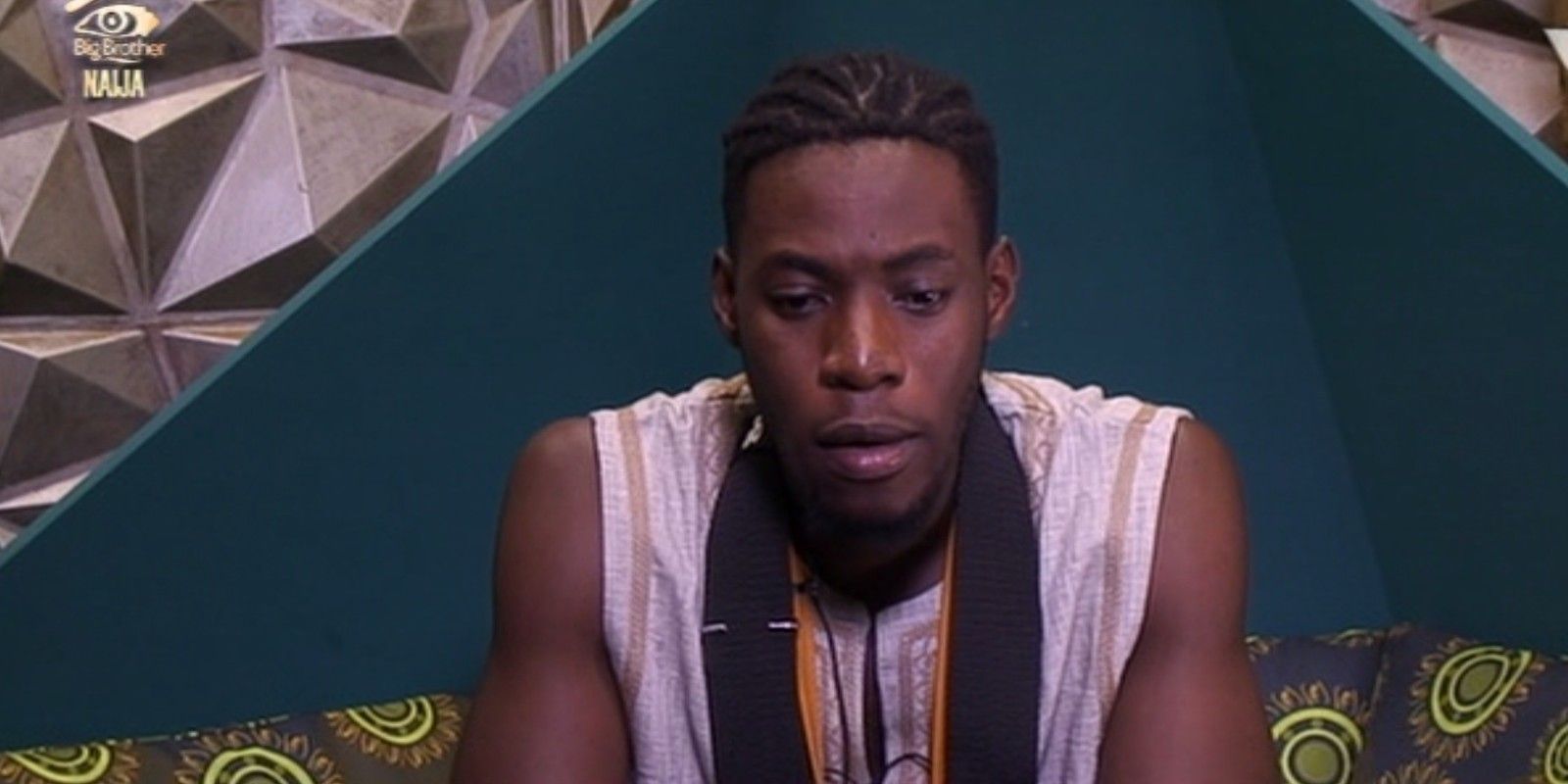 Big Brother wasn't playing tonight and Soma became the second Housemate to get a strike! He tried protesting and using the same "I was sleeping excuse" Igwe Efe has tried but was immediately told to "never argue with Big Brother!" Ouch! Once that was out of the way the mood lightened and a sullen looking Soma admitted for the first time that he had feelings for Gifty though he's not in love. He also said he hated the wayTTT and Kemen picked on her because she was so sweet and forgiving. So does Gifty feel the same way? After all they've been flirting since day one. 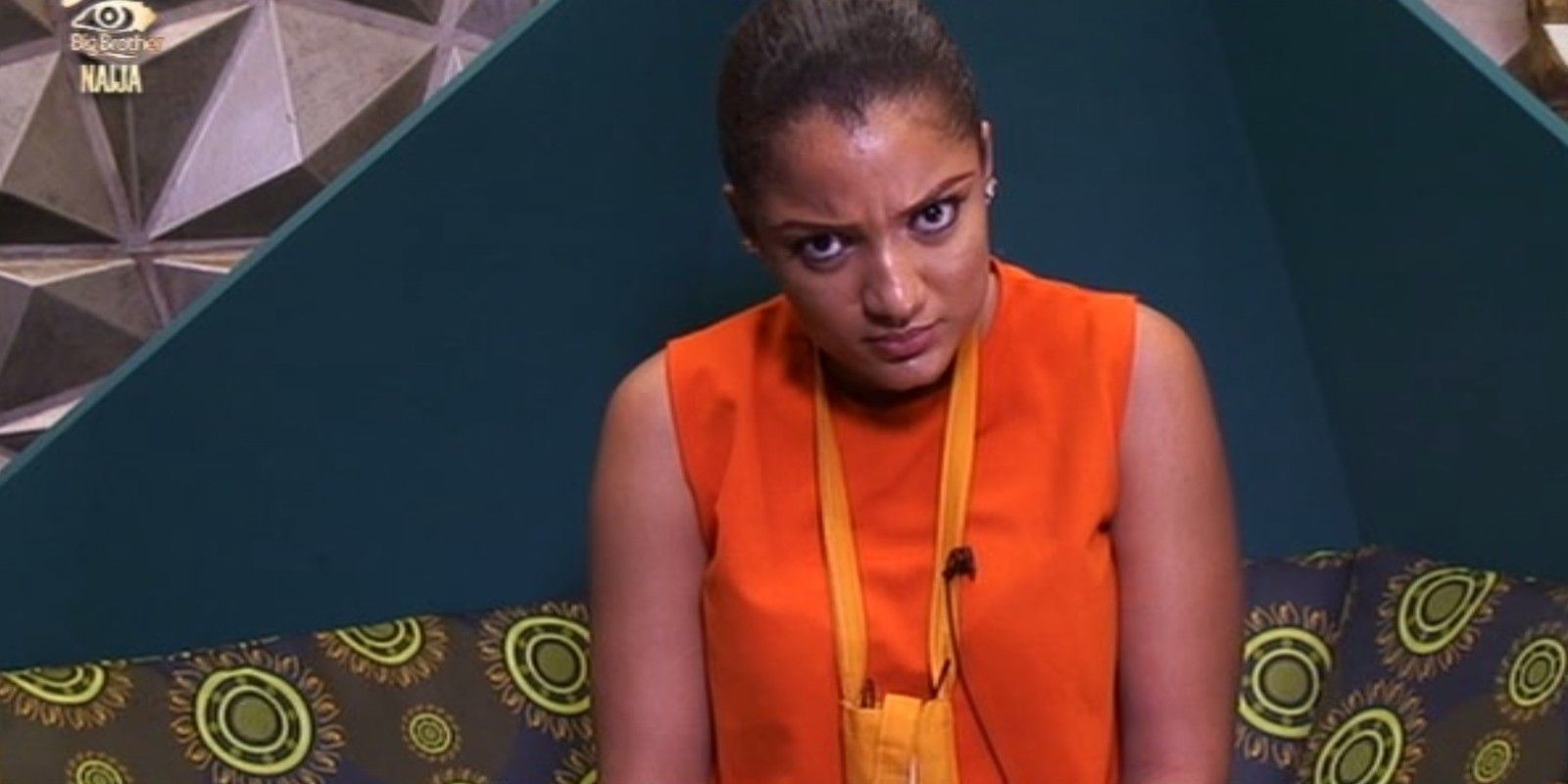 Well, Gifty was quick to point out that while he's "gentle", Soma was not her type and neither was any other man in the Big Brother Naija House. She ended her session by pointing out that Soma had a girlfriend outside "anyway" and she had to respect that. Like Tboss she was also given the secret task of stealling Efe's book to become supreme ruler but it remains to be seen who will find it first! 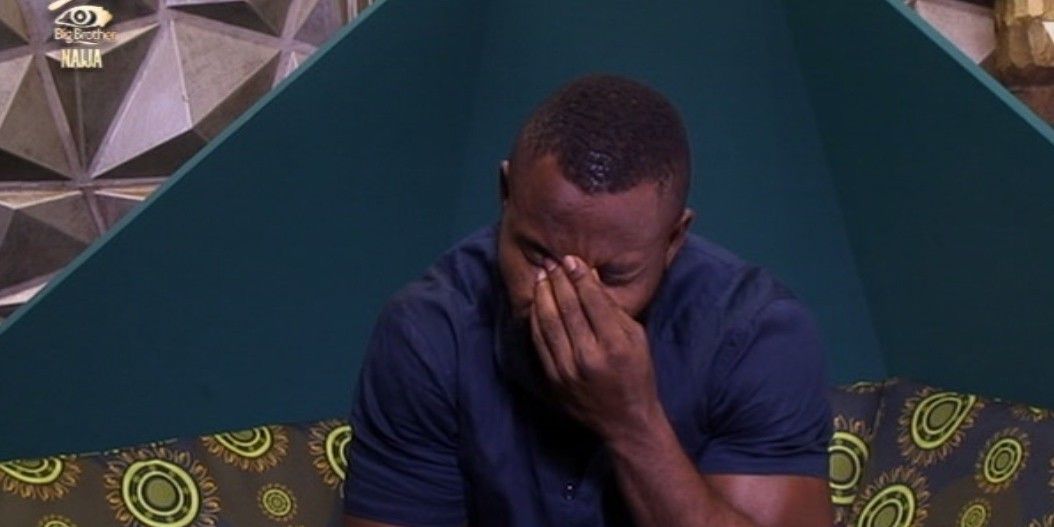 Kemen once again professed his love for Tboss and even said he'd hit on her whether Miyonse stays or not! That should certainly make things interesting. To throw a spanner in the works Biggie gave him a secret tasks to convince the ladies to lead every morning workout session for the rest of the week and simultaneously discourage all the men from doing the same thing.