Earlier today, Big Brother asked the Housemates to form a pair. Each pair was further tasked to select a pair leader. The essence of this was for the Housemates to develop their acting skills in preparation for the Thursday Night Play Presentation. What’s at stake? A 100 Bet9ja Coins each for the Best Celebrity actor and the Best Celebrity PA actor.

Half of a Pair

As soon as the Housemates heard the privileges attached to being a celebrity actor, some of them started clamouring for a change. Too late guys, you already chose your leader and Biggie took note of that. Better luck next time. 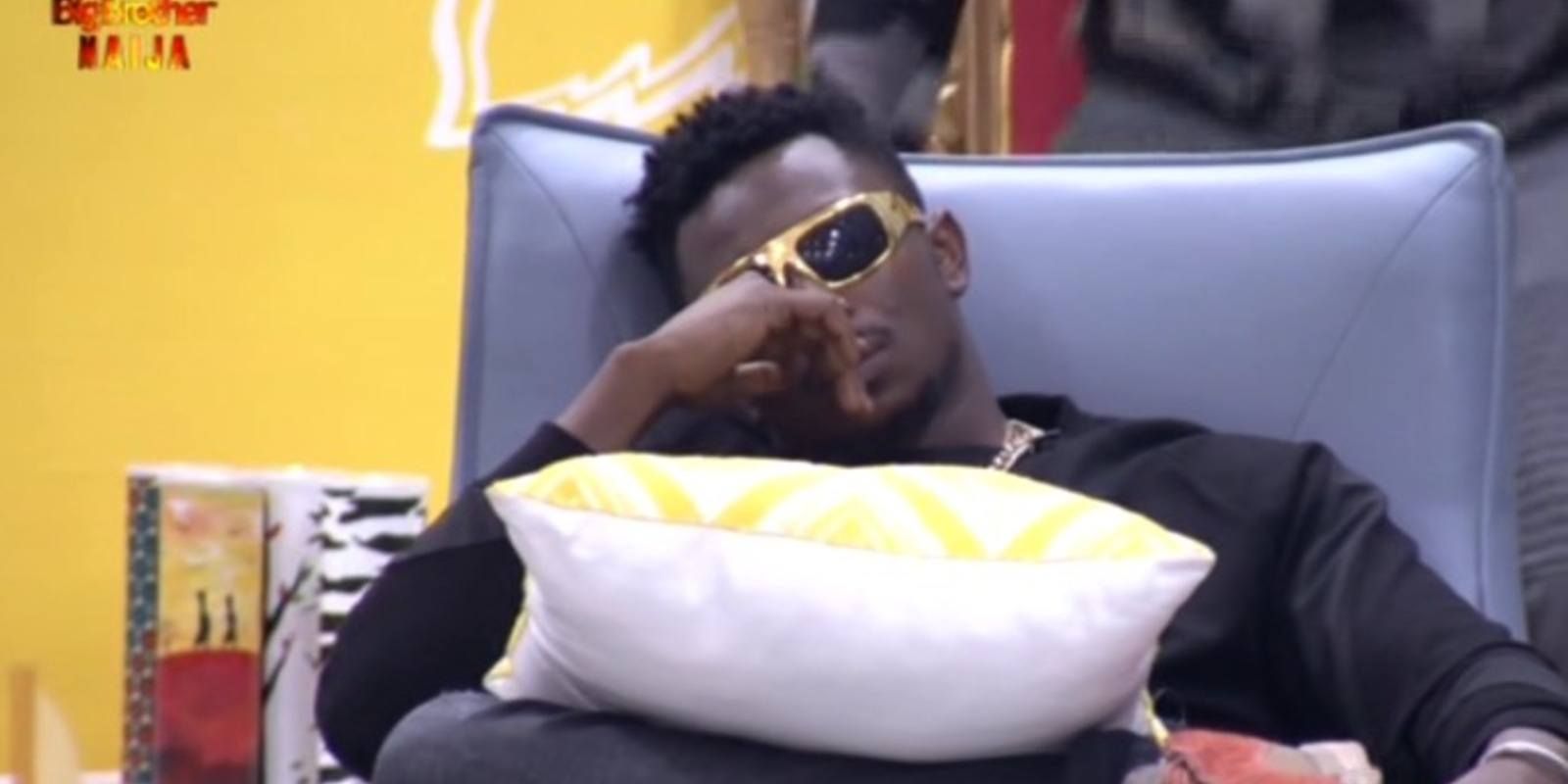 As part of the role-playing, Big Brother had props delivered to the House. Immediately Nelson announced the storeroom was opened, the Housemates made a beeline for it but the Head of House took control of the situation and distributed the props. Way to go, HoH! 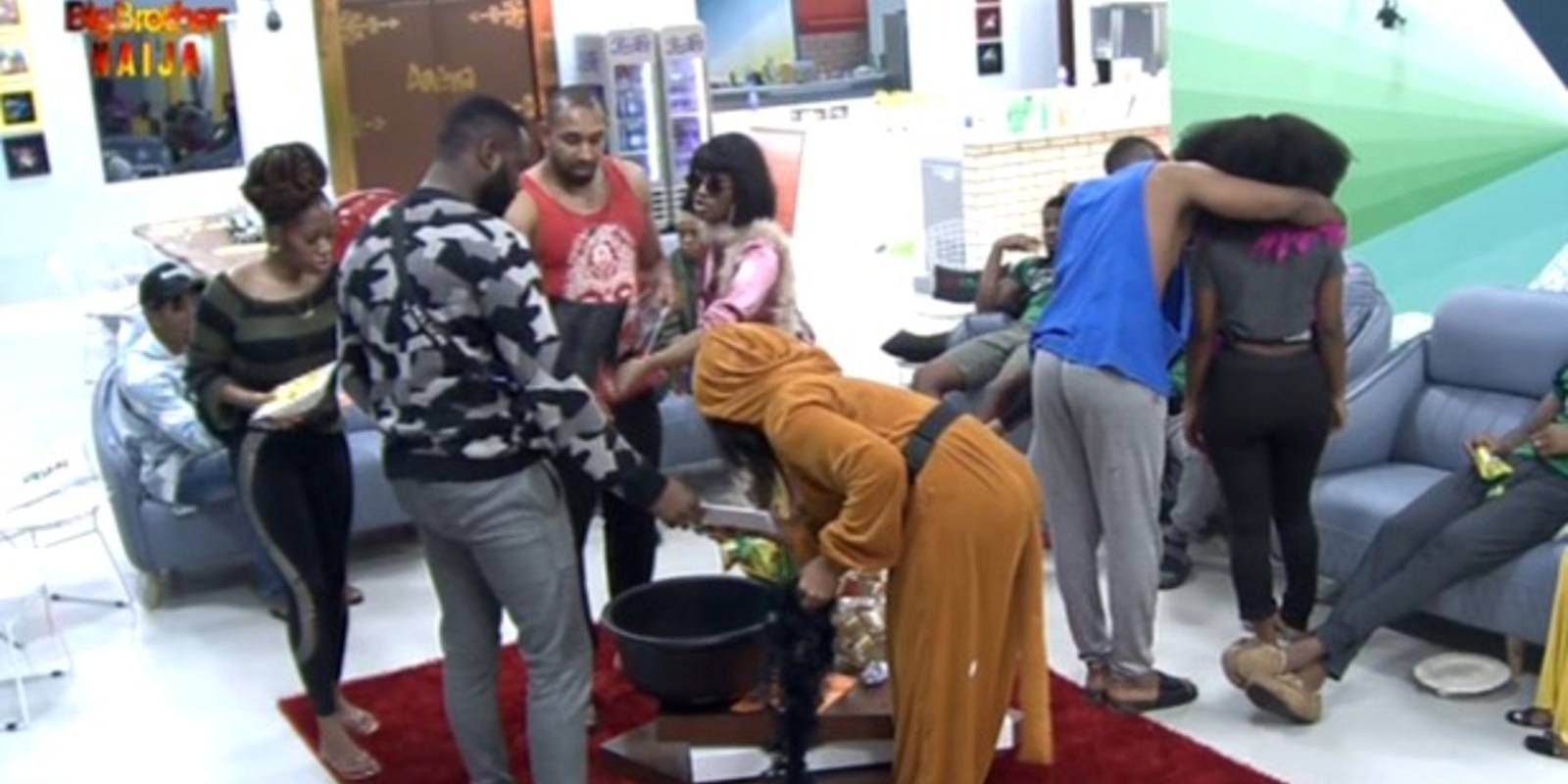 Celebrities bring your game on!

It was a buzz in the House as the Housemates got into their roles proper. PAs like Jeff, Khafi Frodd and Omashola made sure their celebrities were at ease. The celebrity actors- Jackye, KimOpra, Sir Dee, Seyi and Gedoni brought as much obnoxiousness and diva attitude to the game as they could manage with their impersonation of Kanye West, Jay-Z and Beyoncé. With these performances, we don’t envy Nelson his job of selecting the best performance. 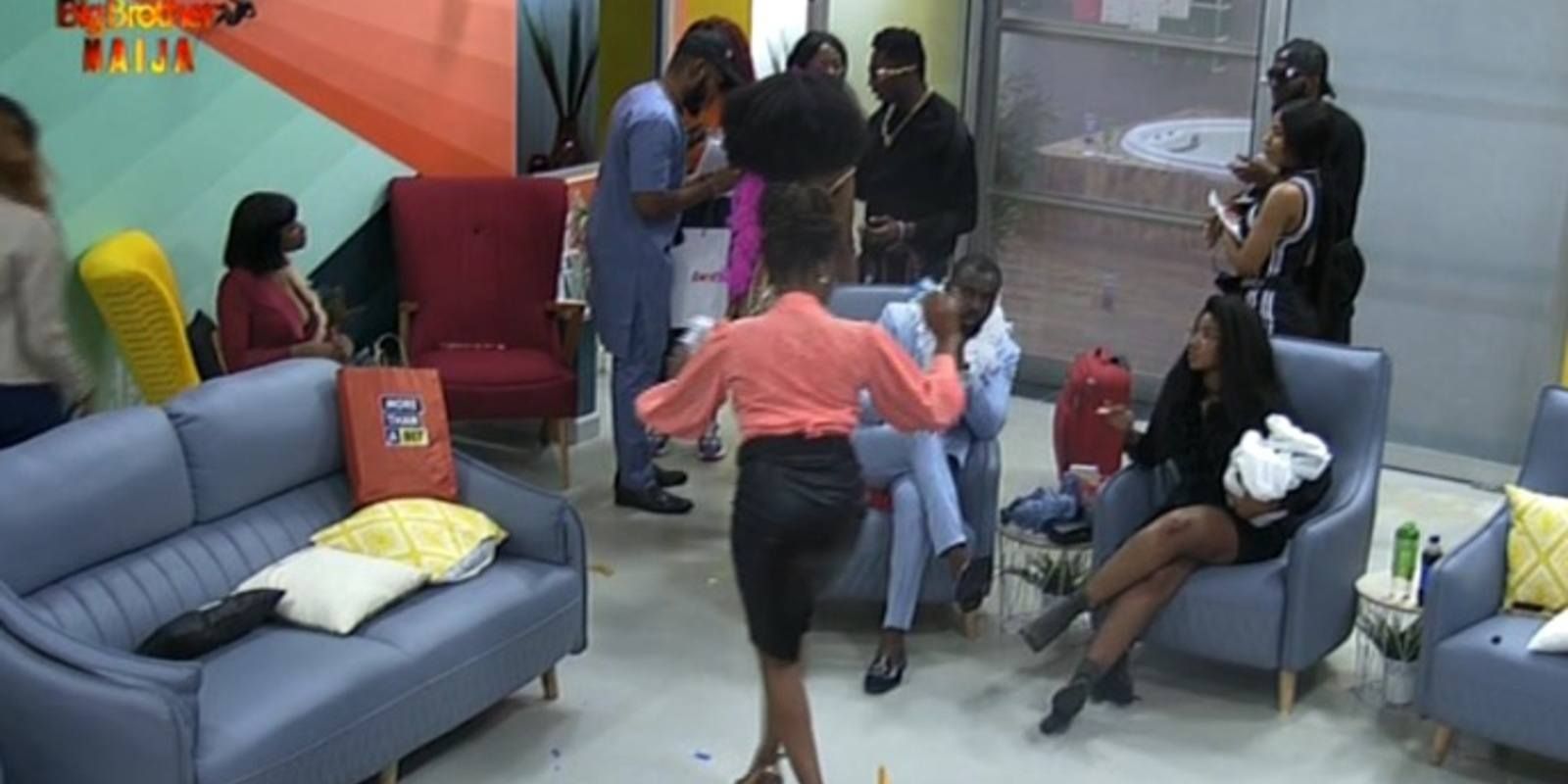 Video
Day 10: Some knowledge shared – BBNaija
The Housemates spend some time gathered in the garden, sharing conversations about careers, relationships, and gender roles. Catch more drama and more action from the #BBNaija House LIVE on DStv Channel 198.
Video
The Season that was – BBNaija
This is the Shine Ya Eye Season that had us all talking and glaring at through all our connected devices. The House started full and we got to choose and follow our fave’s journeys from day one to day 71. To unlock exclusive behind-the-scenes #BBNaija content, watch The Buzz on Showmax.
Video
Day 70: Finale day jitters – BBNaija
Pere, Angel and Emmanuel discuss their final day in the House while they pack their belongings towards the upcoming finale.
Video
Live Show 11 - 26 Sep: Saga's Big Brother journey ends
On Saga's last day, we take a look at his stay in Biggie's House. While he had no intentions to fall in love, we think he’s one of the few that can say he’s found love in this season. His lively workout routine has kept the House fit though and we can't deny that he is the reason why the geng will maintain their summer bodies.