Day 10: Not listening leads to losing

News
29 July 2020
Once again the Big Brother Housemates turned an opportunity to shine into a loss.
Subscribe to Watch
SUBSCRIBE TO WATCH

It became obvious how much of a difference a leader can make in Biggie's House today. Another opportunity for the Housemates to turn a Task into a win for their team, and neither the grey nor black team could seize it. 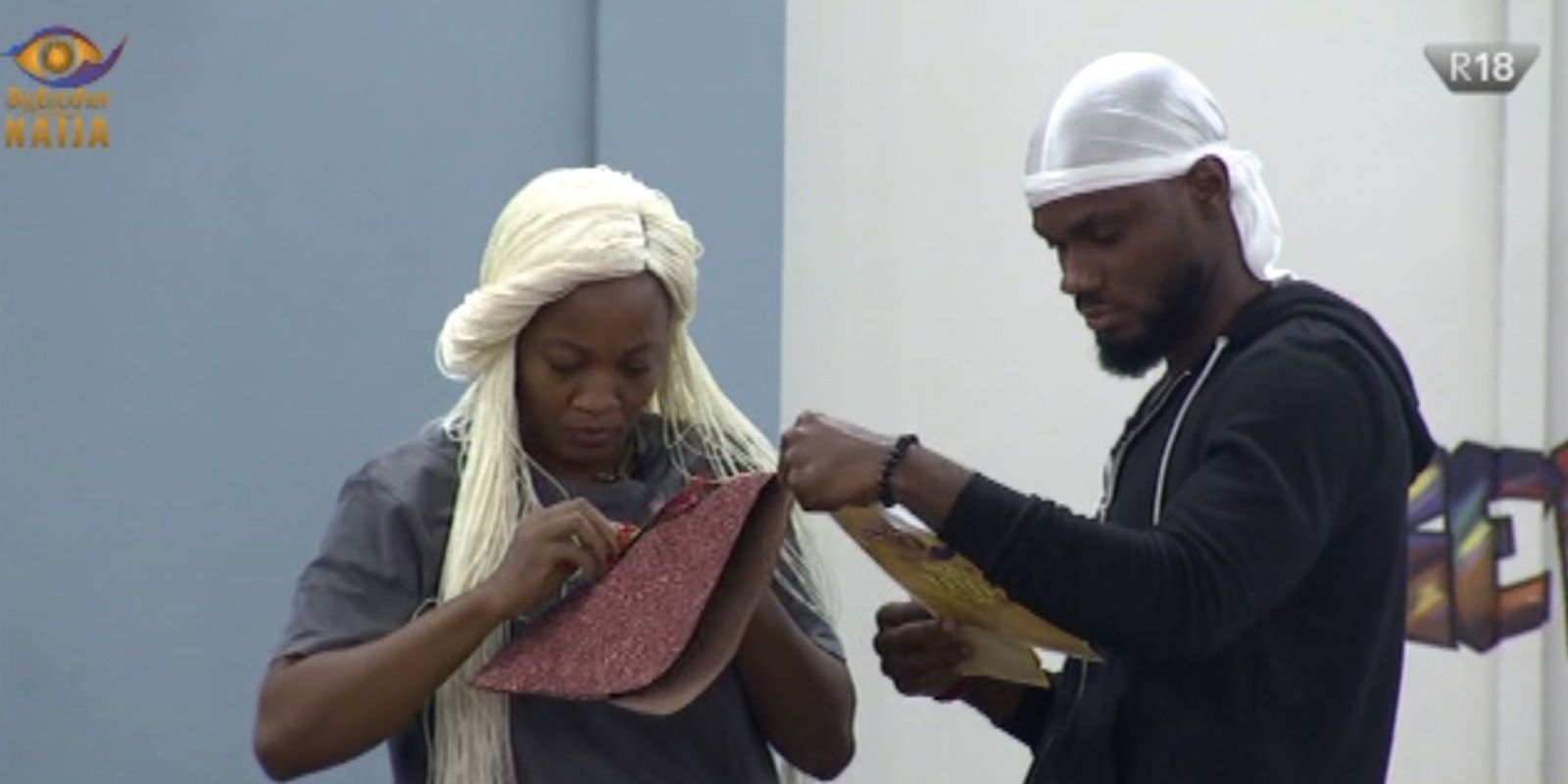 The trouble started this afternoon when Head of House Lucy had been given the information for the Task to be played.  As she read it aloud, with each passing sentence the Housemates confusion about what was required grew. The Housemates were so bewildered with her attempt to explain, that the Deputy Head of House, Prince had to repeat reading the Task's instructions to everyone. The Tasks' core focus was on organisation without communication. Each team had to arrange themselves as quickly as possible according to the round’s requirements, without saying a word or signalling. The topics for the four rounds they played, for which the teams had to arrange themselves were, 1) Birthdays 2) Shoe Size 3) Age 4) States of origin. 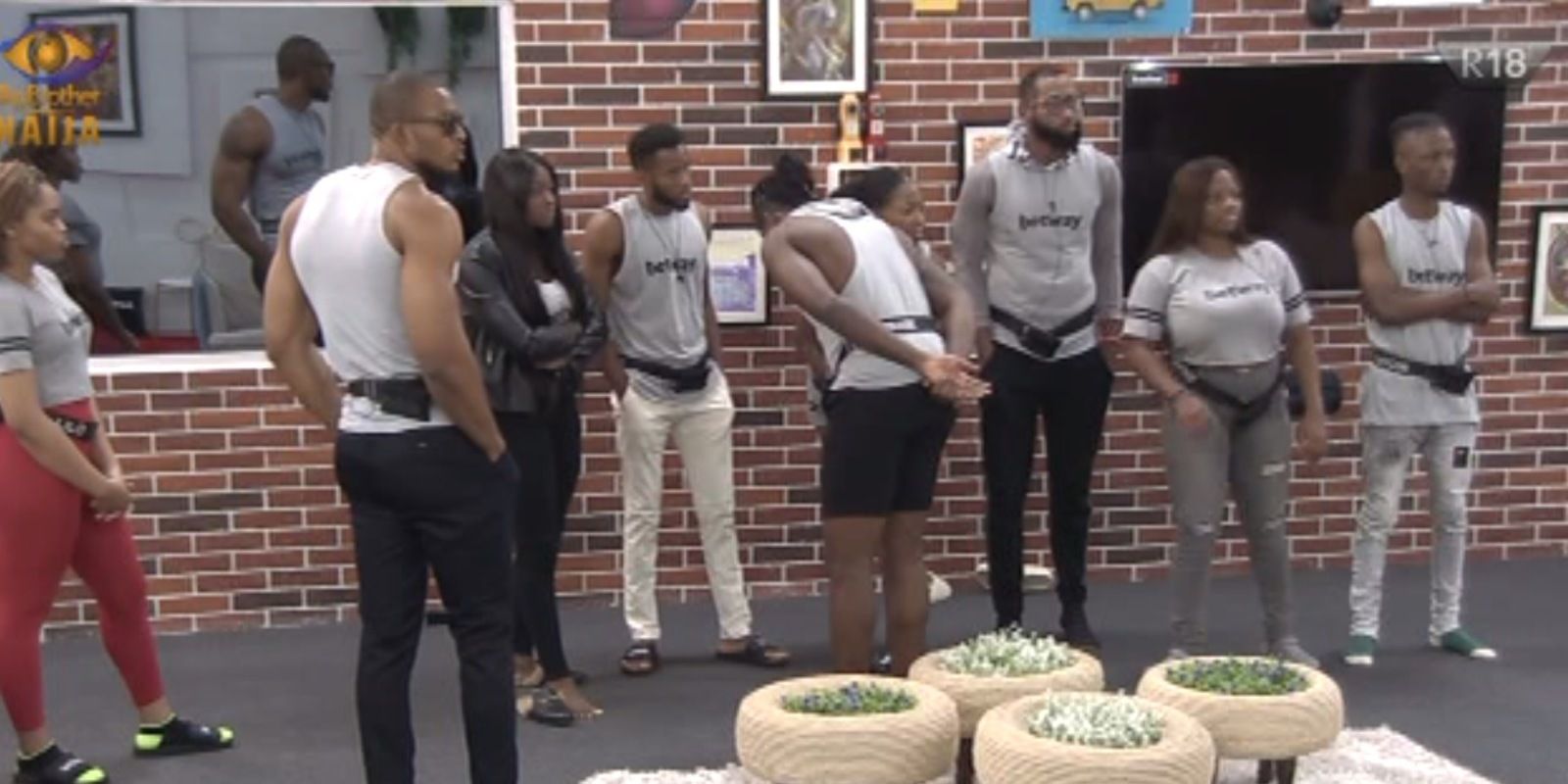 Even though the rules stated that there should be no talking and signalling whatsoever, the Housemates failed to listen to this instruction and had to be reminded and reprimanded by Biggie after the first round. After the warning, the communication did become nonverbal, but sadly it was too late. Even though they understood, there were still moments where the need to use words became too great to overcome, and the Housemate's broke the game's most sacred law. 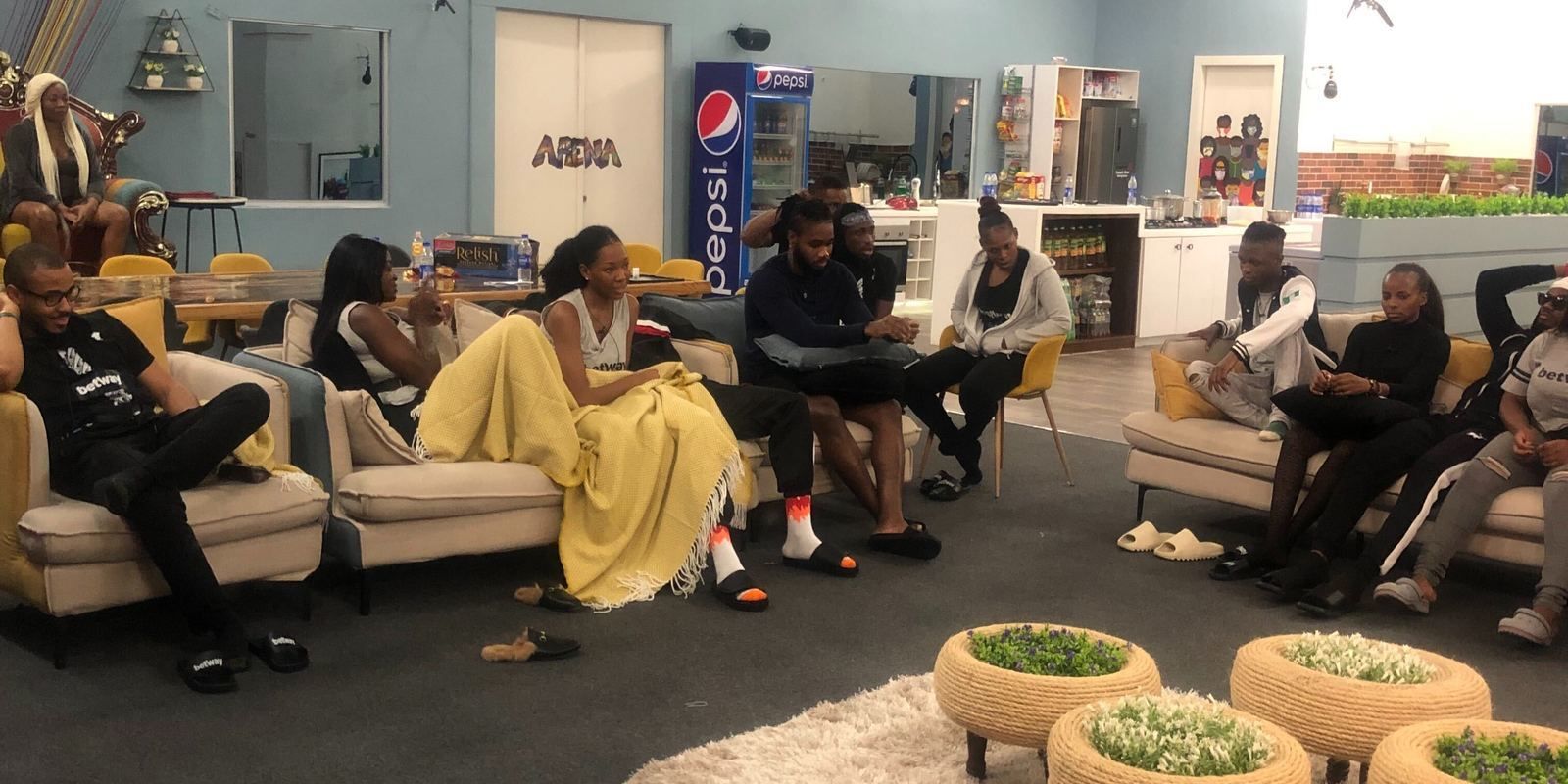 Upon completing the Task, the Housemates all sat in the living room awaiting Biggie's verdict on a winner. Bigge decreed that since both the grey and black teams had broken the rules of the Task, they both failed and there was no winner. Their punishment for the glorious loss was that both teams would have to clean the House on alternating days making sure it is sparkling and spotless when done.

I trust big brother to disqualify this game 😂😂😂

If the Housemates can’t work together in silence and struggle to get along when they can speak, maybe communication isn’t the only issue needing to be resolved in Big Brother Naija?

Video
Banty: ‘Listen’ by Beyonce – Nigerian Idol
Banty gives a heart warming performance of Listen, an original soundtrack from the movie Dreamgirls originally performed by Beyonce.
Video
Eight events for 8th Edition – AMVCA 8
The Eight Edition of the Africa Magic Viewers’ Choice is going big with an eight-day plan lineup. Starting on 7 May 2022, the AMVCAs will host an Opening Night Gala, Runway Show, Young Filmmakers’ Day, Content Market Workshop, digital Content Creators’ Brunch, A Celebration of Africa’s Diversity; followed by the Nominees Gala, and lastly the BIG DAY, Awards Night on 14 May. The Eighth Edition of the AMVCAs is brought to you by Africa Magic in association with Multichoice and proudly sponsored by Amstel Malta.
Video
The journey to fame continues – Nigerian Idol
More talented and down right 'special' peeps storm the Nigerian Idol Auditions and this leads to one of the most amazing episodes yet.
Video
BBNaija Gist:'I didn't want to lead anyone on' – Niyi
Ebuka Obi Uchendu talks to Niyi a day after Eviction. The former Housemate shares his joys, disappointments, and aspirations after two weeks in the #BBNaija House.