It’s Thelma’s birthday and with all the celebrities’ role play and rehearsals for their Thursday Night Play Presentation, it felt as if we were missing something.

For a moment, we are sure Thelma thought Big Brother forgot her birthday. The fact that nothing was happening prompted Thelma to take to her bed early. However, a delivery came into the House and we saw Nelson and Mike carrying cake and wine into the HoH room. 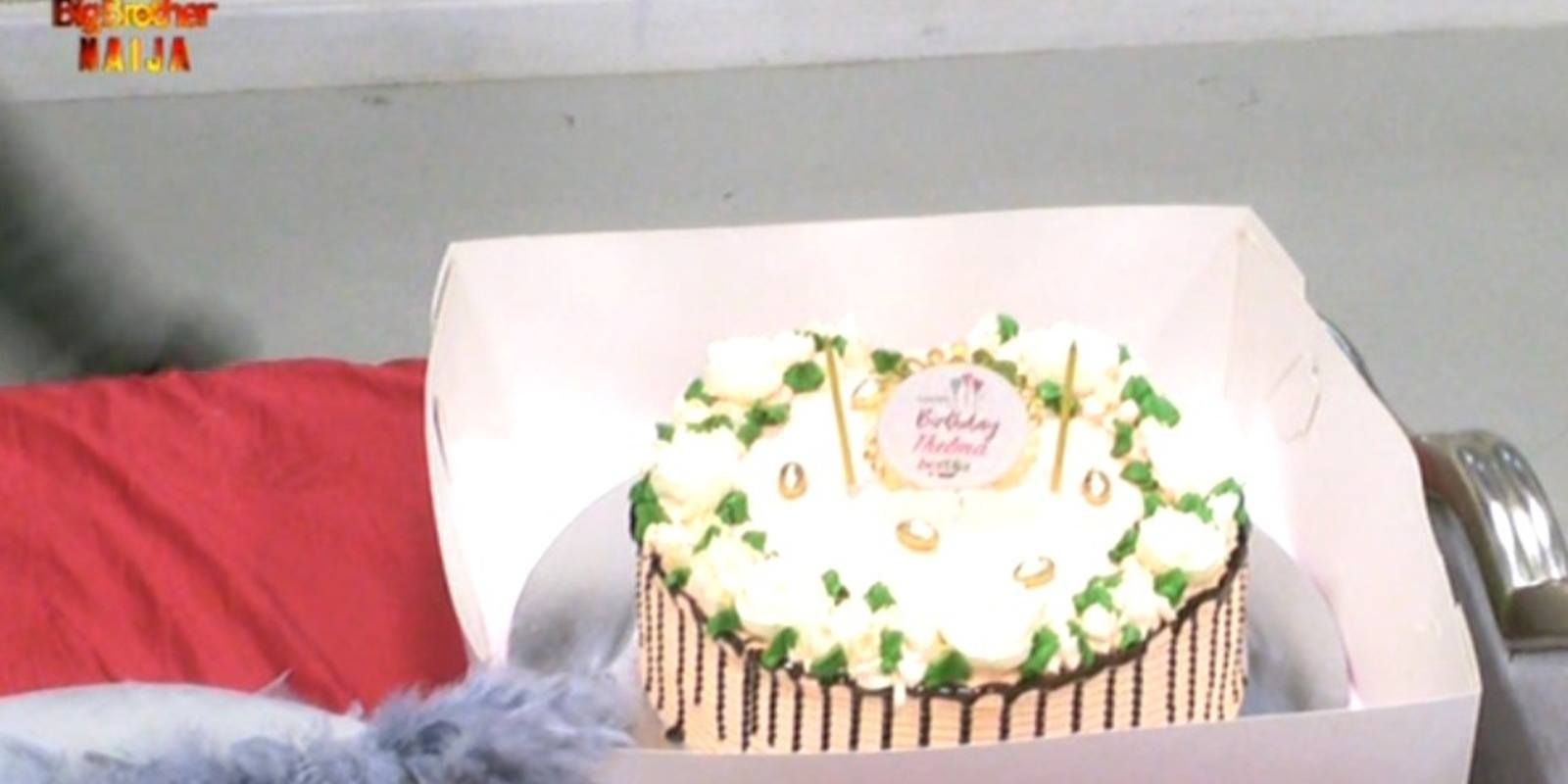 All is set for the surprise party, except the celebrant. The party planners consisting of Nelson, Tuoyo, Khafi, Sir Dee and Mike went to drag Thelma from her bed. When she entered the HoH room, the look on her face was that of awe as she glimpsed the goodies before her.

To set the groove rolling, Biggie turned on the music. Trust the Pepper Dem Housemates now, they never pass up the opportunity to whine and grind. In the lead was our Celebrant-Thelma and she didn’t hesitate to Pepper us with her hot dance moves. 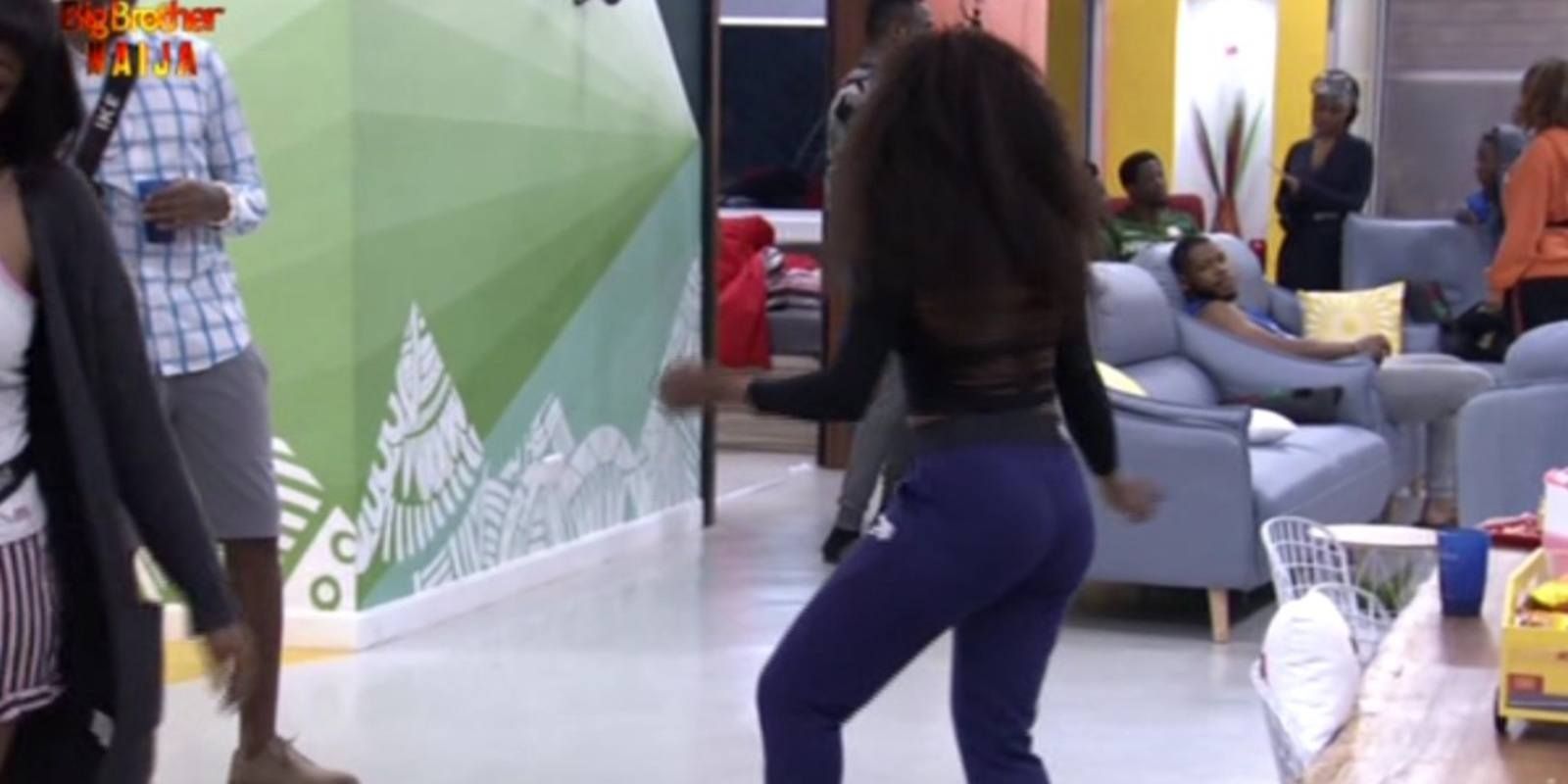 To the Zanku Queen

The Housemates had a few words for Thelma. Mike (whose birthday is the next day) said she is full of energy and knows how to keep her cool. Mercy said Thelma is a confident girl, very vocal and she should keep being herself. Tuoyo, 'Sugar daddy'- Seyi, Frodd, Jeff and Sir Dee were the spiritual fathers of the day as they showered prayers on her. Esther with whom she had a verbal clash yesterday also said a prayer for her. Jackye’s words were interesting as she told Thelma- “your brain dey touch sometimes”  before she went on to pray for her. 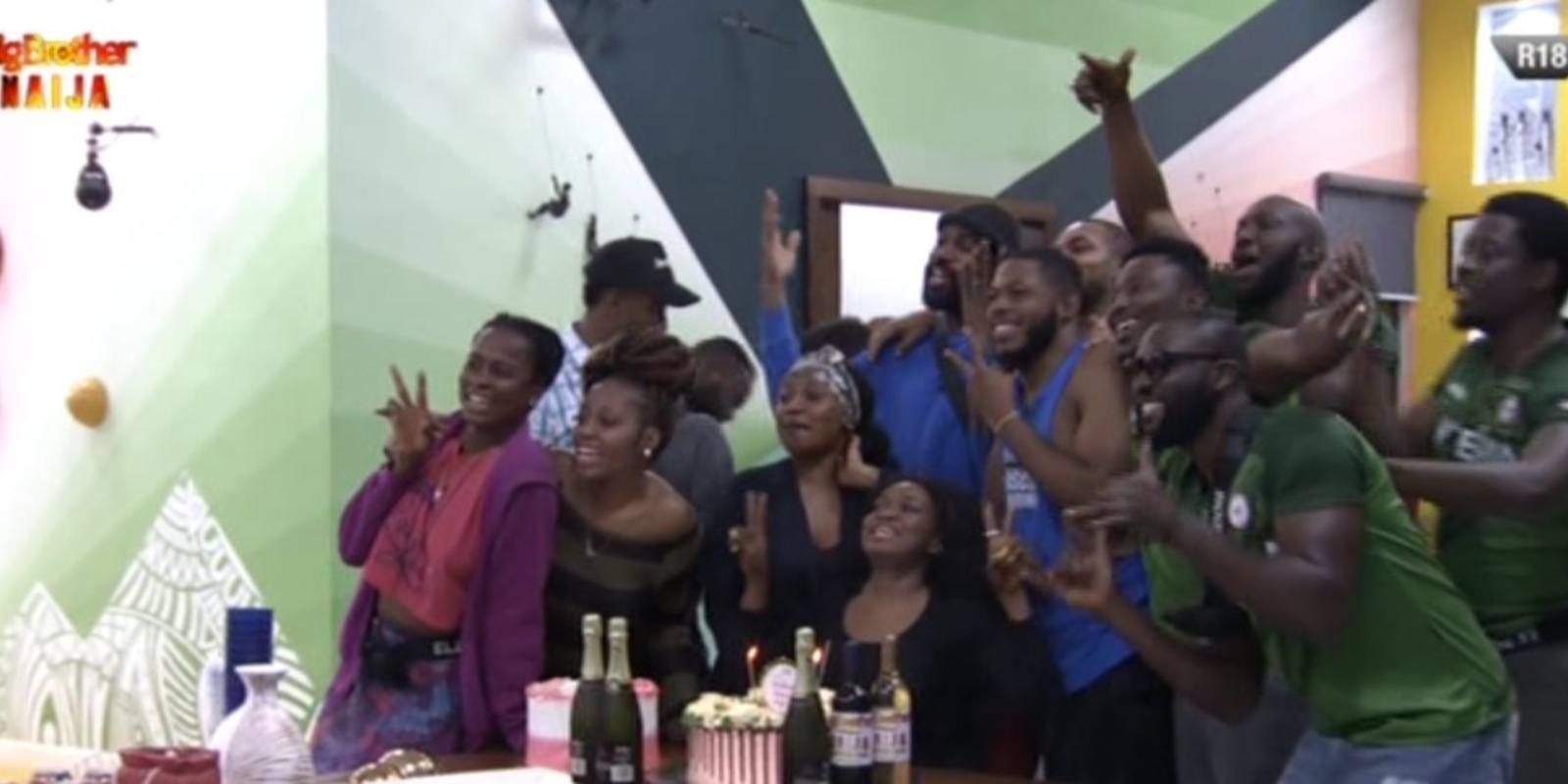 We were happy to see the smile on Thelma’s face and we say thank you to Bet9ja for the cake.

Ella, KimOprah, Mercy, Sir Dee and Tacha are up for Eviction. Vote for your favourite Housemate here, via the MyDStv App, via the MyGOtv App or via SMS. Voting closes on Thursday 11 July at 21:00 WAT. Big Brother Naija is proudly sponsored by Bet9ja, and is available on all DStv packages, and on GOtv Max and GOtv Plus. For more information on Big Brother Pepper Dem follow us on YouTube, Instagram, Twitter and Facebook

News
BBNaija ‘Shine Ya Eye’ Reunion Premieres June!
More drama in the BBNaija ‘Shine Ya Eye’ Reunion this June!
News
Big Brother Naija Returns For Seventh Season
Don’t sleep on fame as the online auditions open.
News
Day 13: For The Love Of Music
Music is food for the soul and the Housemates sure do love their food.
Gallery
A Darling Exit
For the final time this season, the Pepper Dem Housemates had a touch up from Darling in anticipation of the finale.