Day 10: Bow down and hunt for your advantage

In a move guaranteed to go to the Igwe's head, Biggie called Efe into the Diary room and gave him two Tasks to read out. Biggie wanted Igwe to inform his loyal subjects that they had to bow to the Supreme Leader, Igwe at all times. They were only allowed to stop bowing to him once he touched them on their shoulder with the sceptre. The Igwe had also been given permission by Biggie to choose two Housemates that didn't have to bow to him.

Earlier, while the Housemates were doing their Sacred Dances in the Arena, biggie's Ninja snuck into the House and hid something in the Conspiracy Room underneath the bench. Igwe read out the second card of th eTask informing them that Biggie had prepared a special reward for one of the Housemates to be revealed to them at the Live Eviction Show on Sunday. He informed the Housemates that there was a special Green Advantage card hidden somewhere in the House. 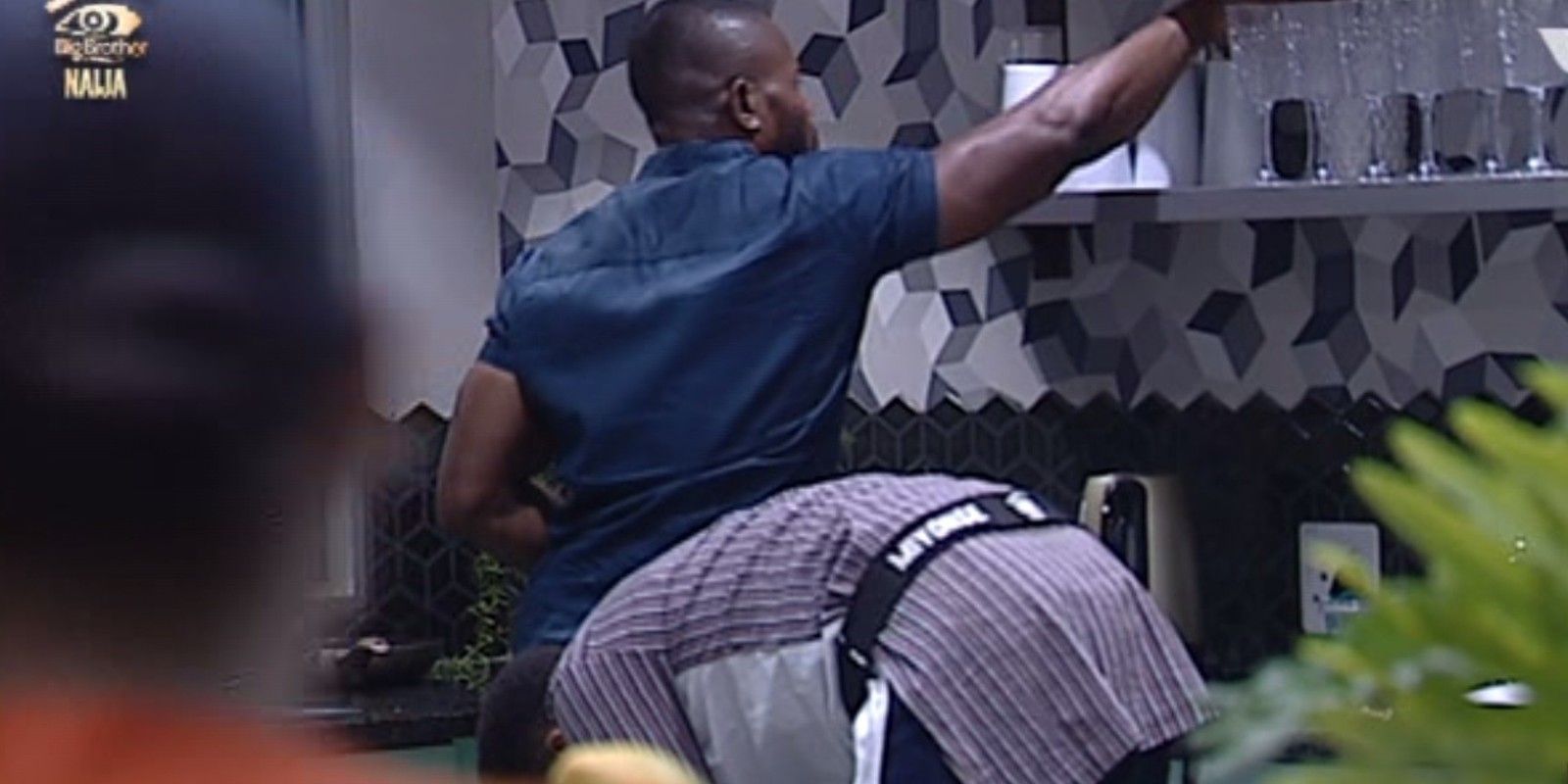 Should a Nominated Housemate find the card, they could pass it on to a fellow Housemate should they get evicted on Sunday. The Advantage Card could not be stolen and could only change ownership if the Housemate chose to do so voluntarily. The Housemates wasted no time in turning the House upside down to try and find Biggie's surprise. Who would be the lucky Housemate to gain the special advantage from Biggie? TBoss was close but no cigar as she exited the Conspiracy Room without checking under the bench. 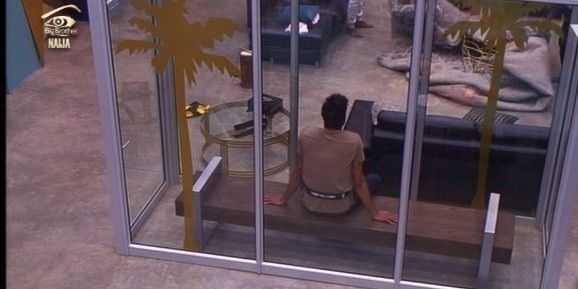 This had interrupted ThinTallTony's Task as set out to him by the Joker, to be the Joker for an hour and to entertain the Housemates with music, dance and all-round entertainment. 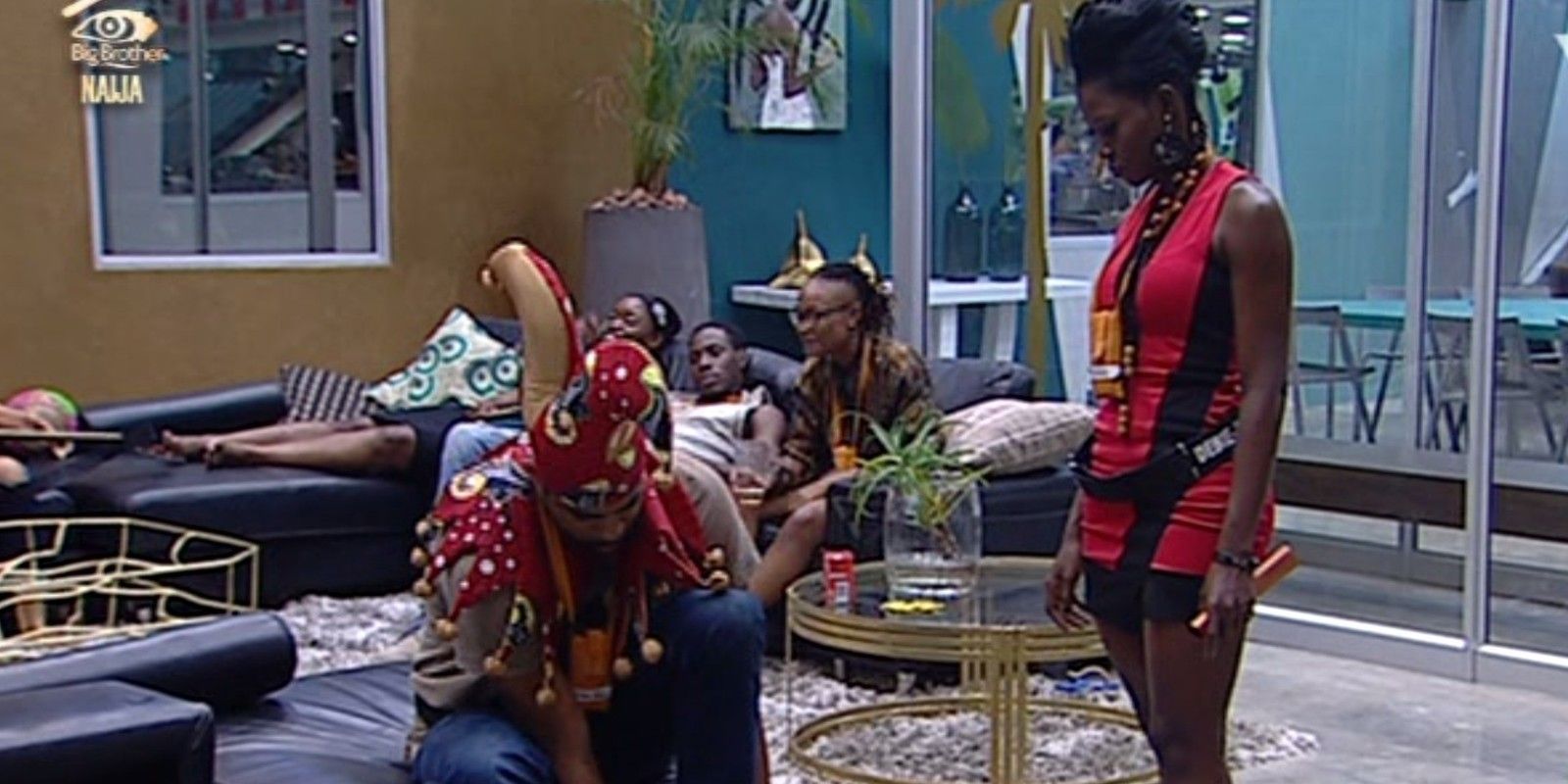 News
Day 2: On a wild hunt – BBNaija
The BBNaija Housemates have started making their guesses and theories about who the Wildcards are.
News
Day 42: Jaypaul holds it down – BBNaija
A hectic morning, but Jaypaul proves capable.
News
Day 78: Holding Down The Liquor
How well can you hold your booze? Ike, Elozonam and Tacha talk to us about it.
News
Live Show: Elozonam And Ike Take A Bow
Tonight gave us a double Eviction as Elozonam and Ike took their last steps in the Pepper Dem journey.