Cheers to the Birthday Girl!

News
26 October 2017
It's Marvis' birthday today! Here's 4 reasons we miss seeing her on our screens
Subscribe to Watch

It's been months since one of Africa's hottest reality shows wrapped closing the door on all the fights, parties, romance and exciting challenges that kept us entertained. It's no wonder BBNaija's absence is still felt. We'd also like to think that's precisely the reason why our Housemates still have millions of people following their every move on social media. Even after three, long months it was still over too soon. 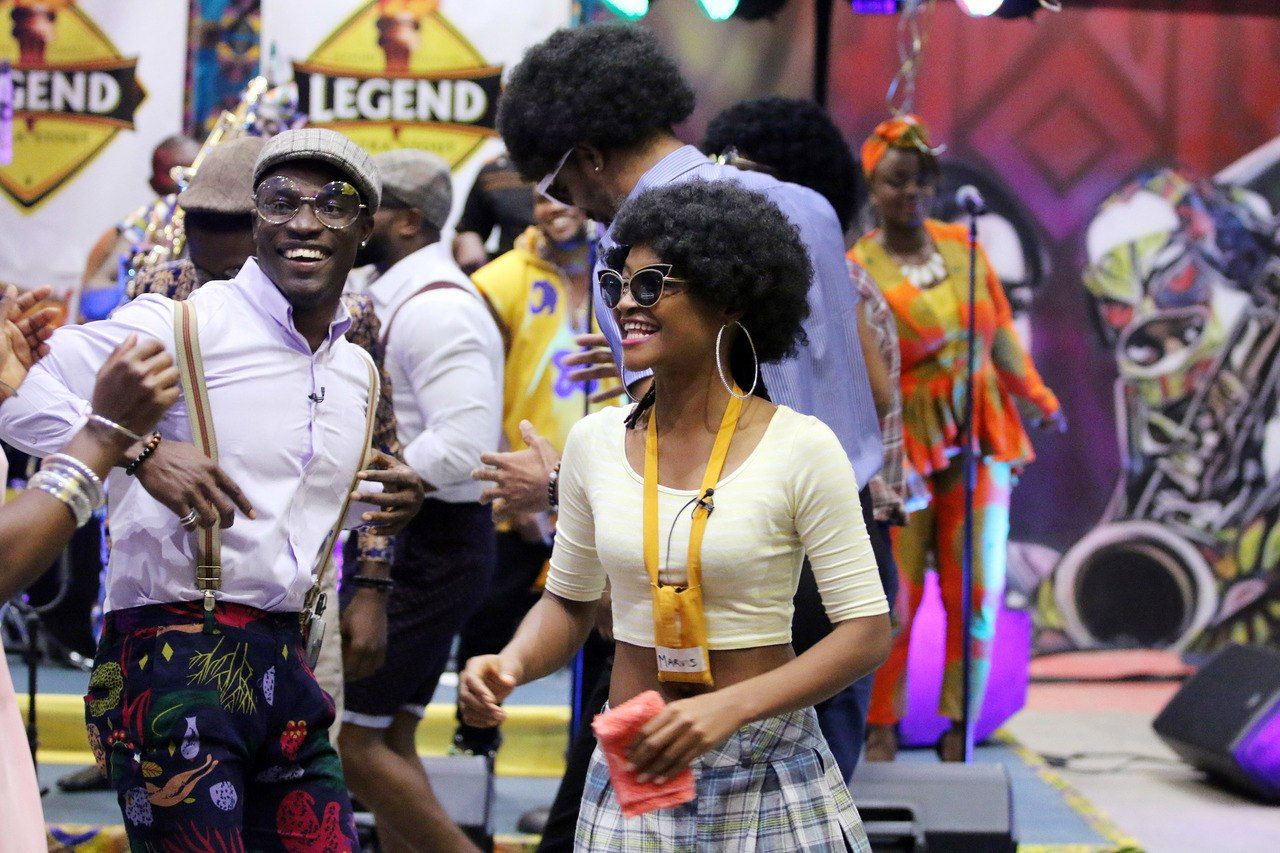 It's not easy to make that kind of a mark and it goes without saying that we had a pretty incredible bunch on BBNaija. One of them was Marvis and she will go down as one of the most effortlessly cool babes in Big Brother history. She celebrates another year of today and so we thought what better occasion than this to take a trip down memory lane and see why Africa fell in love with her 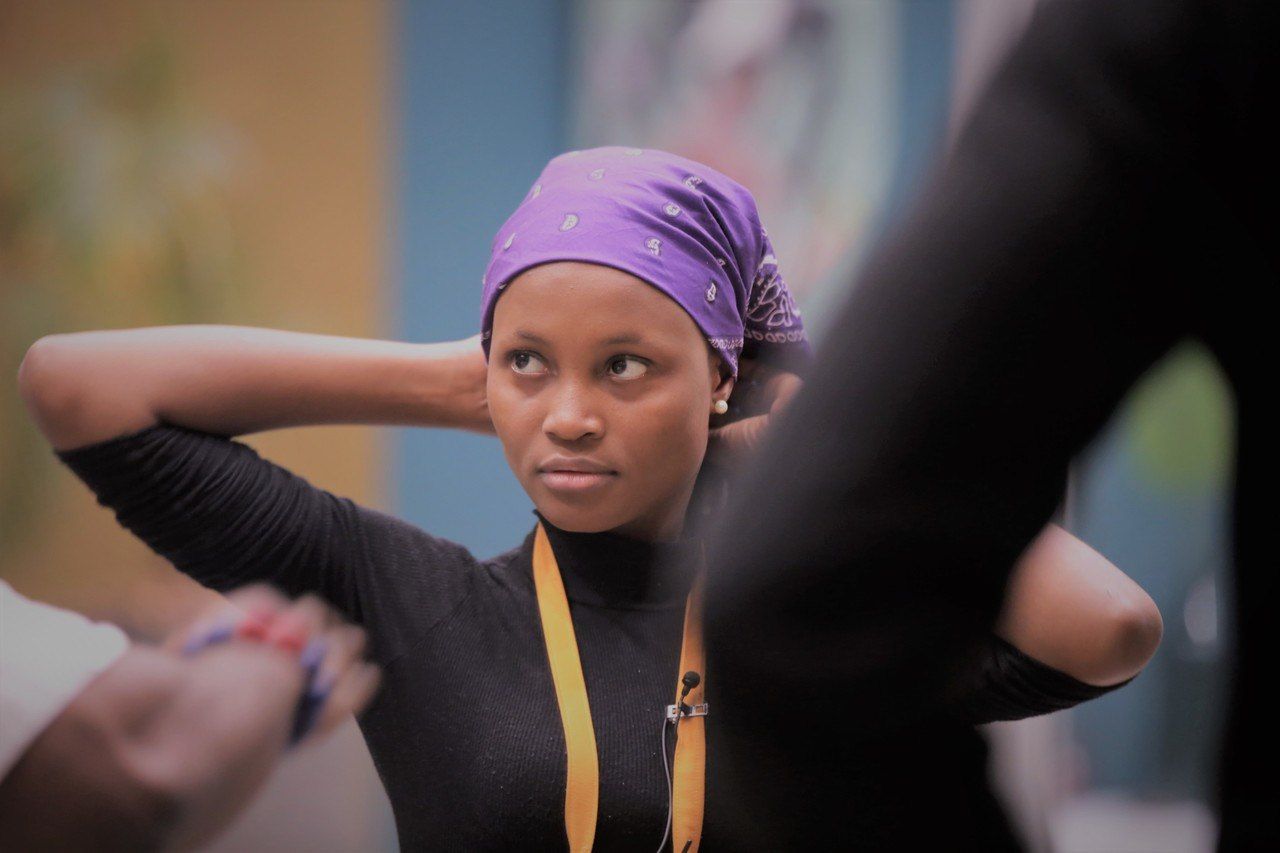 Marvis has the face, the husky voice, the flawless skin and a banging body that never seems to be affected in anyway whatsoever by her healthy appetite. What also makes her a rare beauty is how comfortable she is in her own skin. It's no wonder Efe was completely smitten and even TBoss admitted that she had a girl crush.

GIRL KNOWS HOW TO HANDLE HER LIQUOR 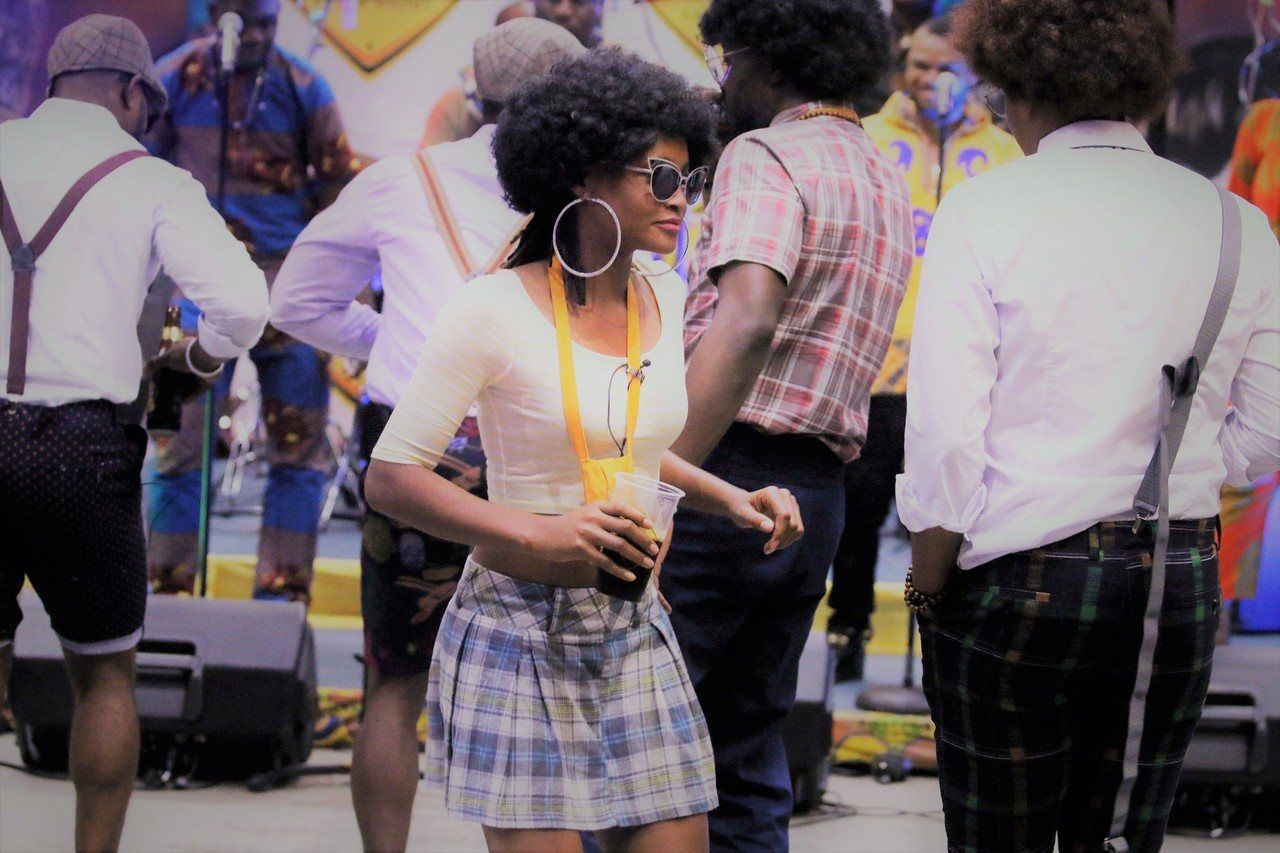 Marvis loves her beer and it wasn't uncommon to see her crack open a cold one in the early hours of the morning. She could go toe to toe with any of the gents in the House too. Scratch that, she could actually drink most of them under the table and once the drinks started flowing, the fun began.

You'd probably be able to count on one hand the number of times Marvis snapped. She was always the one trying to play mediator or telling people not to mess up a good vibe. We don't think most people would ever be that level headed after being locked up in a house with the same people for three months. She also managed to click with everyone even after the alliances started taking shape. 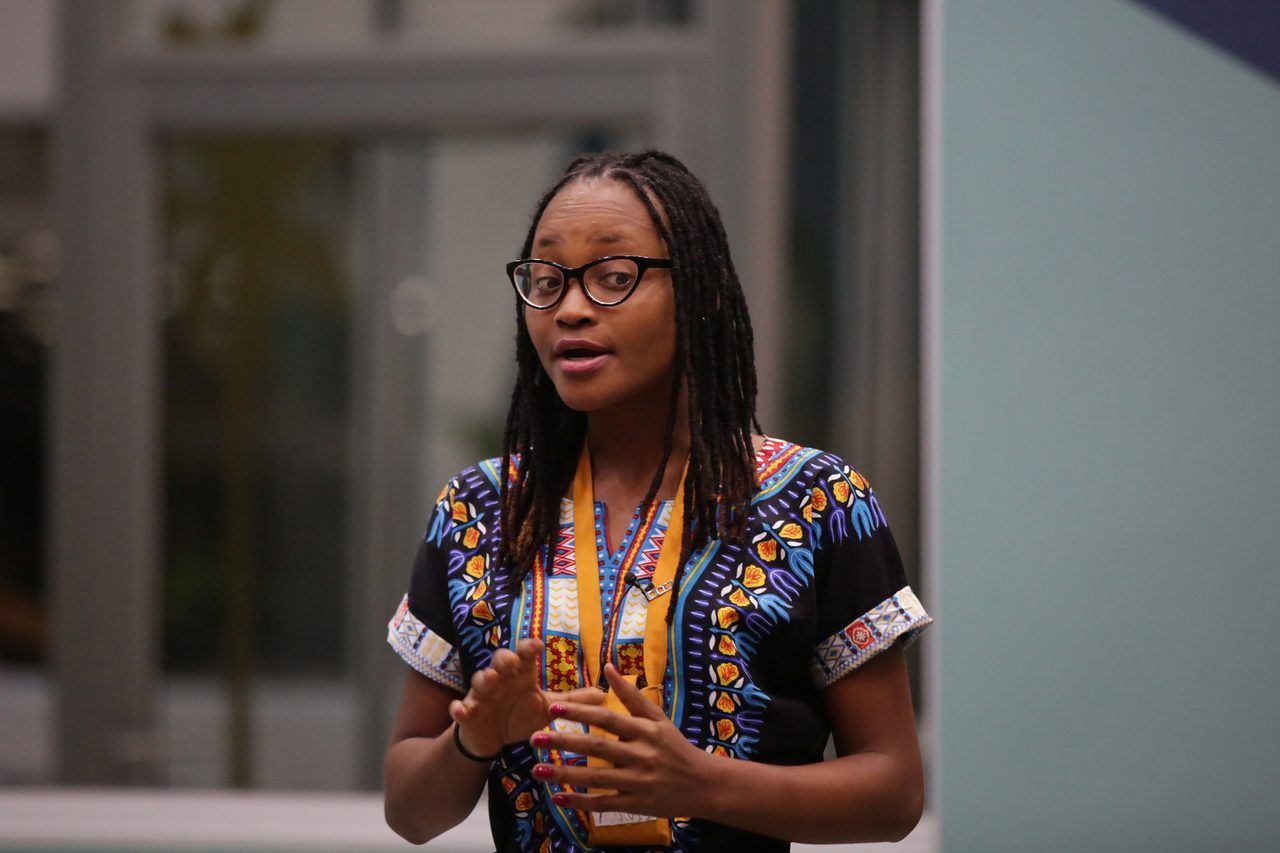 Everyone (including Biggie) was stunned and impressed after the first group presentation when Marvis showed off her acting chops for the first time. She's one of the those mellow, introverted people who suddenly becomes very animated once your give her a stage. The surpises didn't stop there either, with the BBNaija Music Video serving as the perfect opportunity for her to explore her skills as a rapper. She hasn't looked back since with a new single and video that have us vibing.

There's nothing quite like someone who stays real and down to earth in a world that tells us conform and be ashamed of what makes us unique and that's why we're still so in love with Marvis. Happy Birthday Queen! May your star keep shining bright.

Video
Day 23: Allysyn and Doyin chat about Adekunle BBNaija
Adekunle confides in Doyin about his hopes to rekindle his friendship with Allysyn then she decides to have a girl chat with her to discuss their relationship going forward.
Video
Live Show 4 - 7 Aug: Christy O’s Big Brother Naija journey ends – BBNaija
The self-proclaimed shy girl, Christy O, slowly came out of her shell as her journey progressed in the Big Brother Naija House. She made an impression on Pharmsavi the pharmacist from Day 1, and the two continued to get closer daily. She engaged in a couple of altercations but has maintained her demeanour throughout.
Video
Day 31: Flowers for the birthday girl
Neo goes to great lengths to make sure Vee’s birthday is a special one in side the House, everything from the flowers to the cake and card need to be perfect!
Video
Day 53: The cheer boo
Neo takes time out to cheer Vee who feels ganged up against in the House and when it was time to return the favour when giving a review for Neo and his teammates' performance, she held back and Ozo and Nengi didn't take kindly to it.