News
21 December 2017
The festive season is upon us with everyone celebrating life, love and family!
Subscribe to Watch

Uti and Helen kicked off the show looking all sorts of festive and fabulous in red and white. We have to admit that we're in love with the looks they pull off every week but they really went the extra mile this time. They even treated us to some hilarious renditions of their favourite carols both local and international though Helen was certainly pushing the limits of what constitutes a carol.  The holidays are all about family and there's nothing like enjoying quality entertainment with the whole family so it was only right that our hosts count down the five, hottest movies coming your way on Africa Magic! 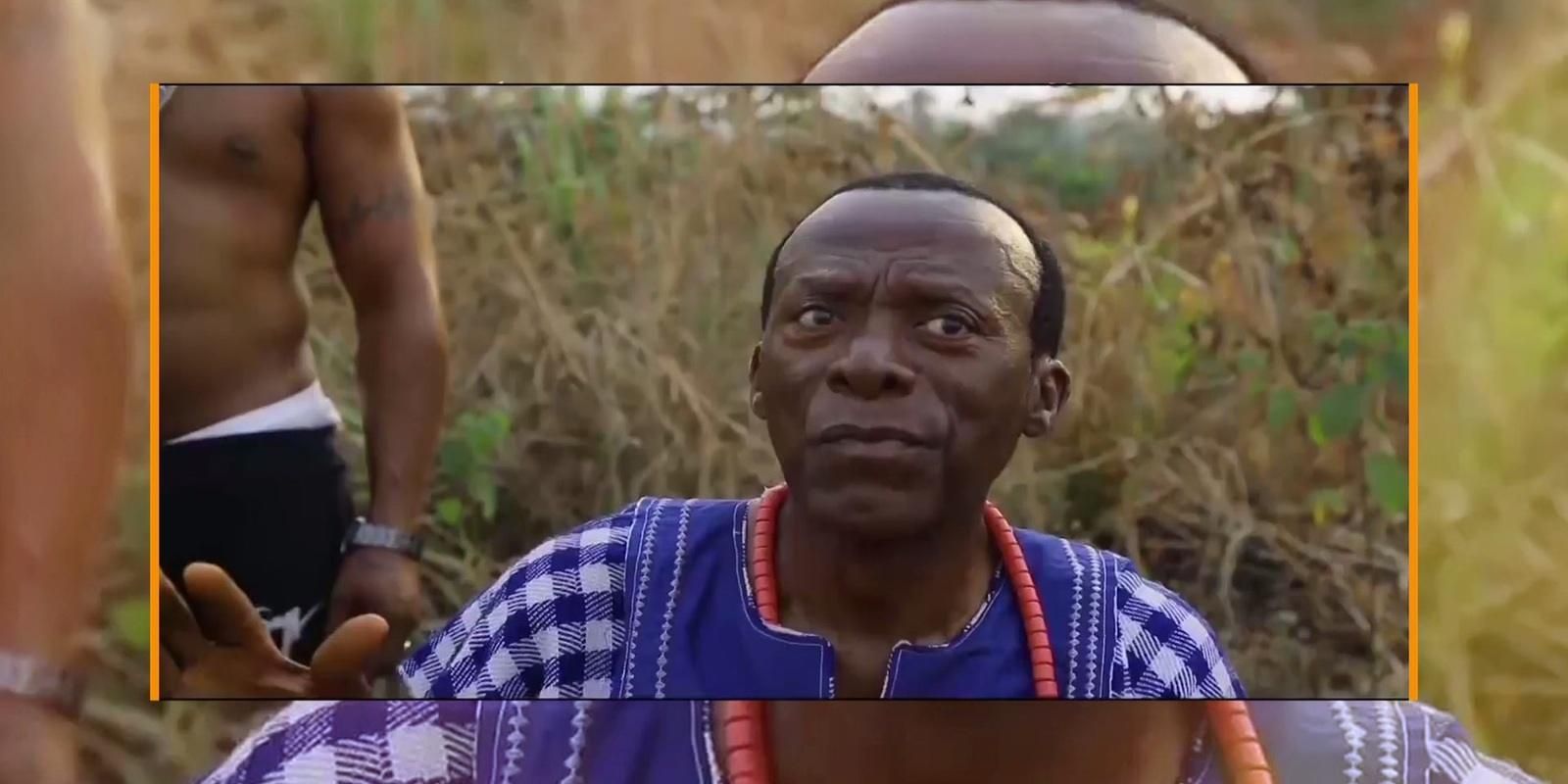 Ojiego is a horrible character whose greed and selfishness lead him to see his three daughters as commodities to be bought by wealthy suitors. However, Ojiego is so consumed by lust that he inadvertently becomes the architect of his own misfortune, learning an invaluable lesson in the process. 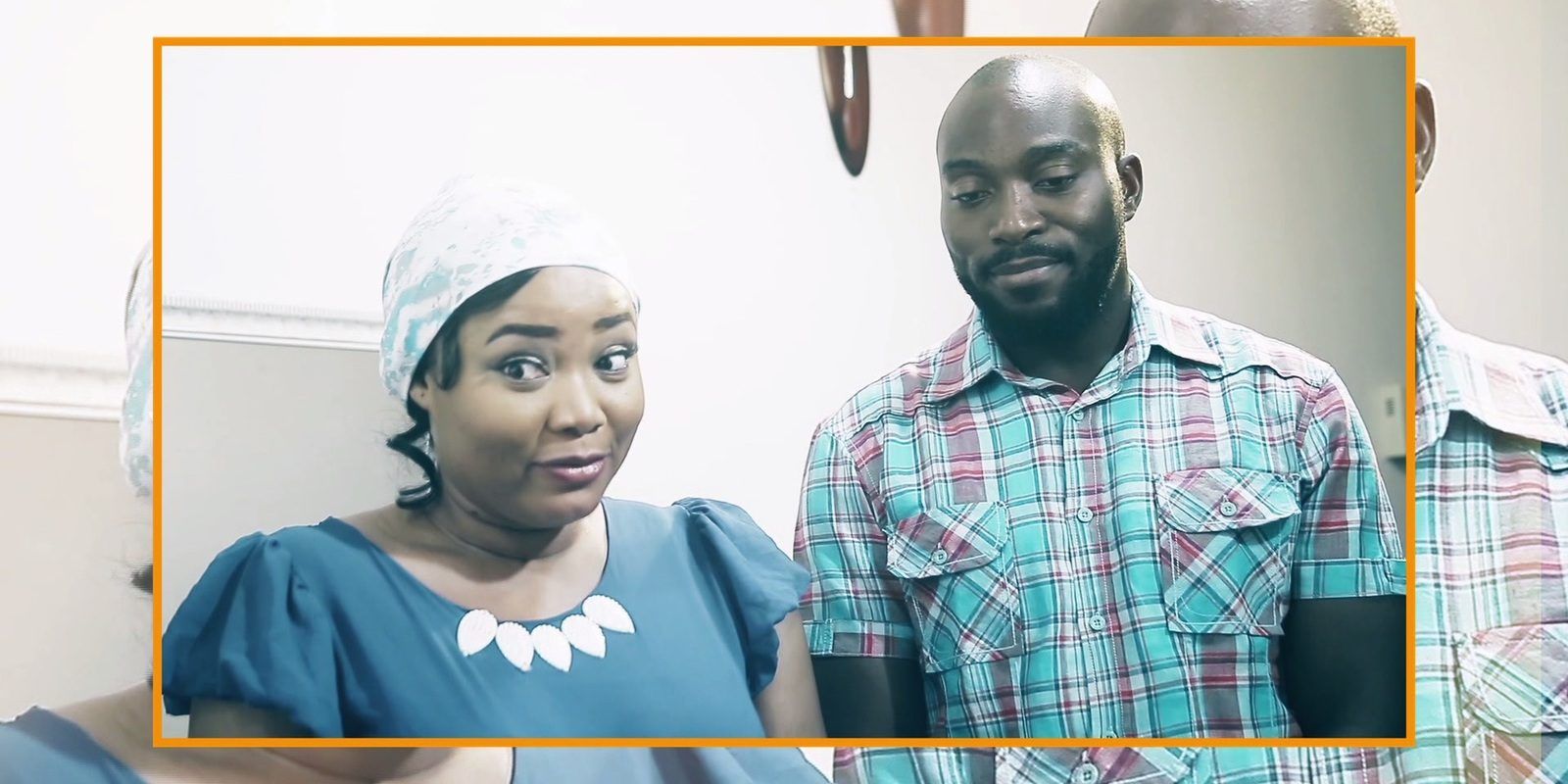 Rose is a beautiful girl who comes from a very religious home. She has rejected many suitors who ask for her hand in marriage but when Dave comes along she falls for him and accepts his proposal. However, things soon take a turn for the worst. 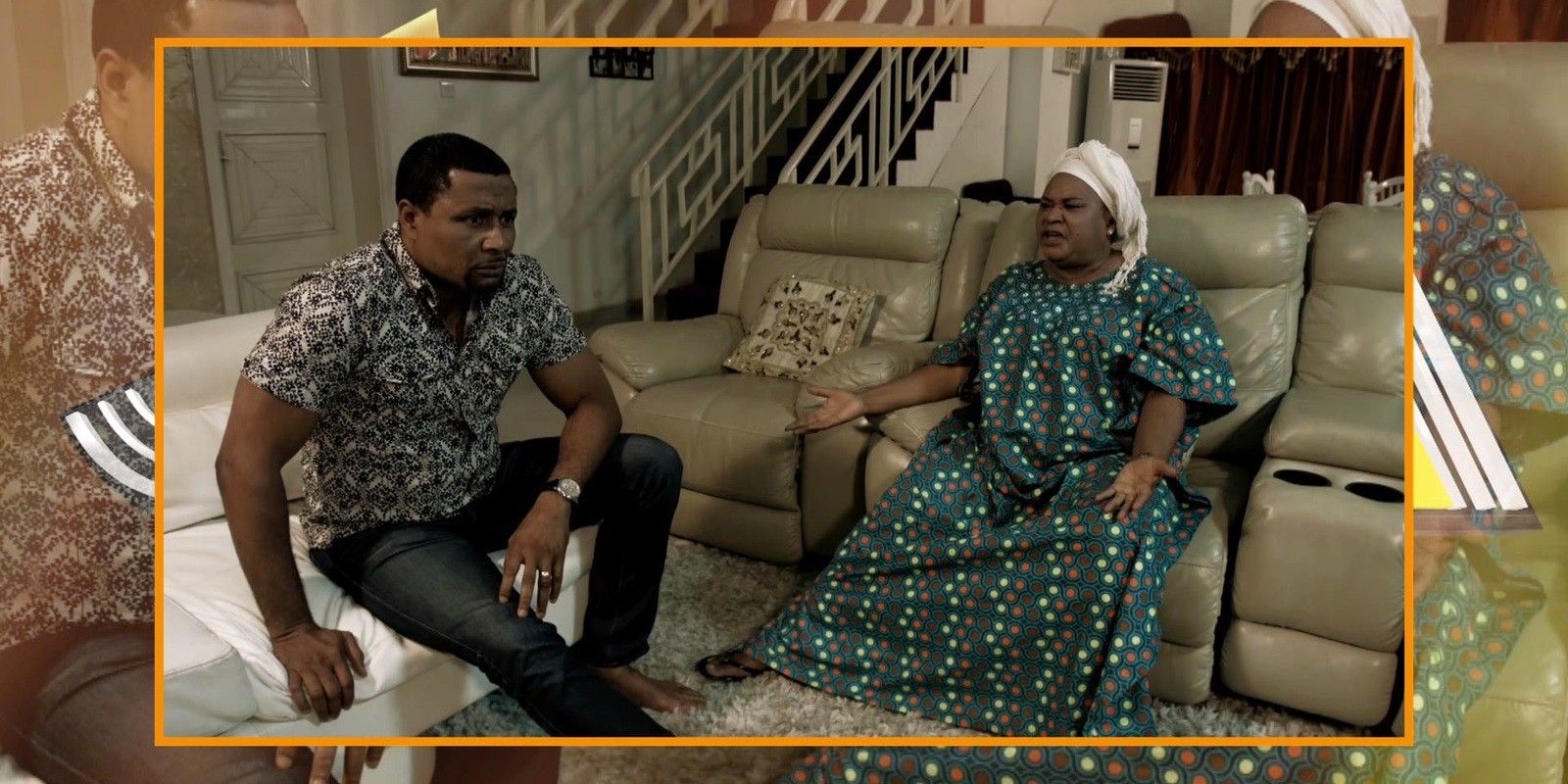 'Priceless' tells the story of two families, one wealthy and the other poor and each with something the other desires. The rich family desperately needs a child at any cost while the poor family has three children but no money to tend to their needs. 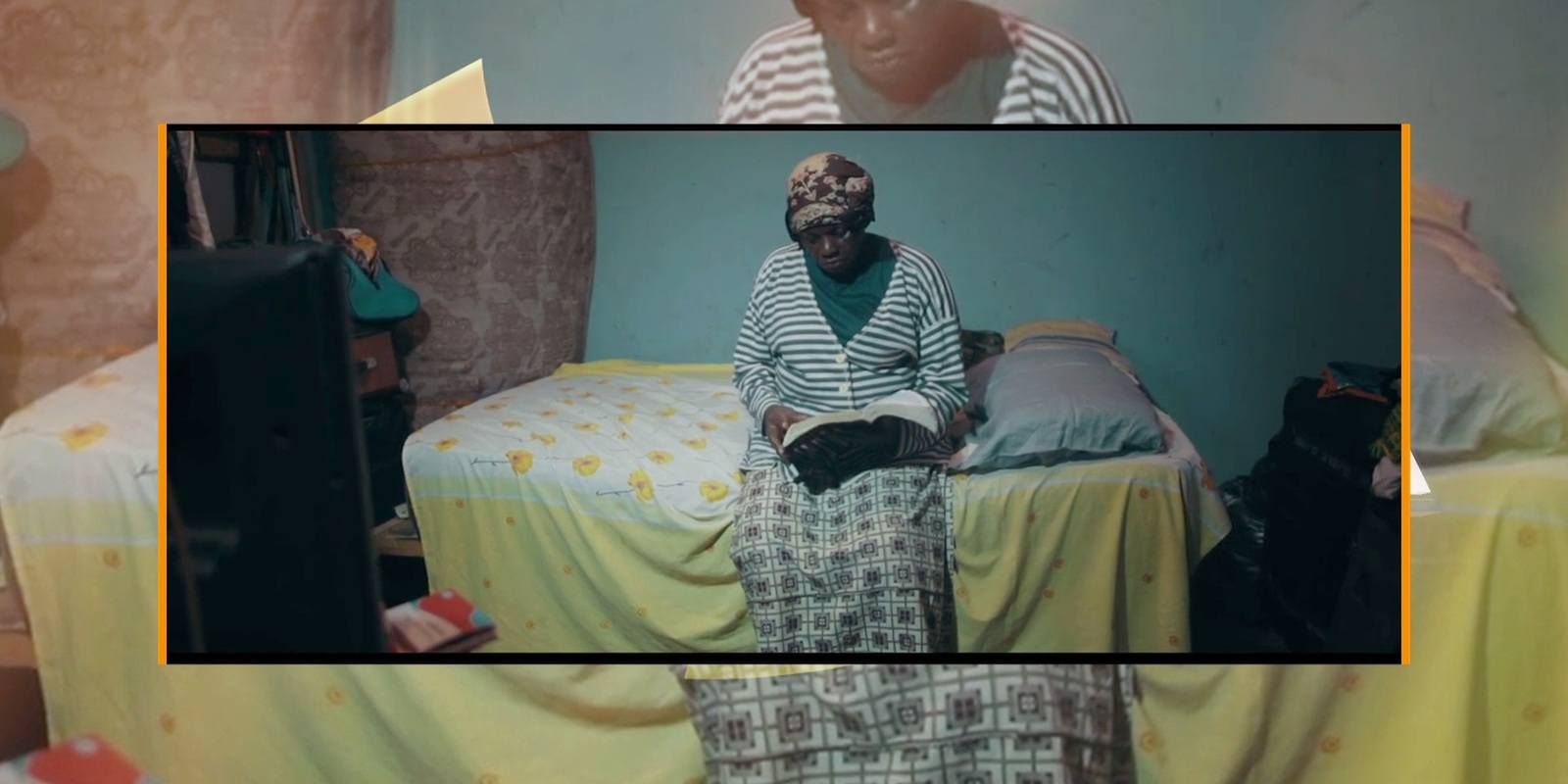 In this charming caper comedy, a bright but broke undergrad striving to escape the slums gets in over his head when his modest criminal enterprise goes a bit too far. 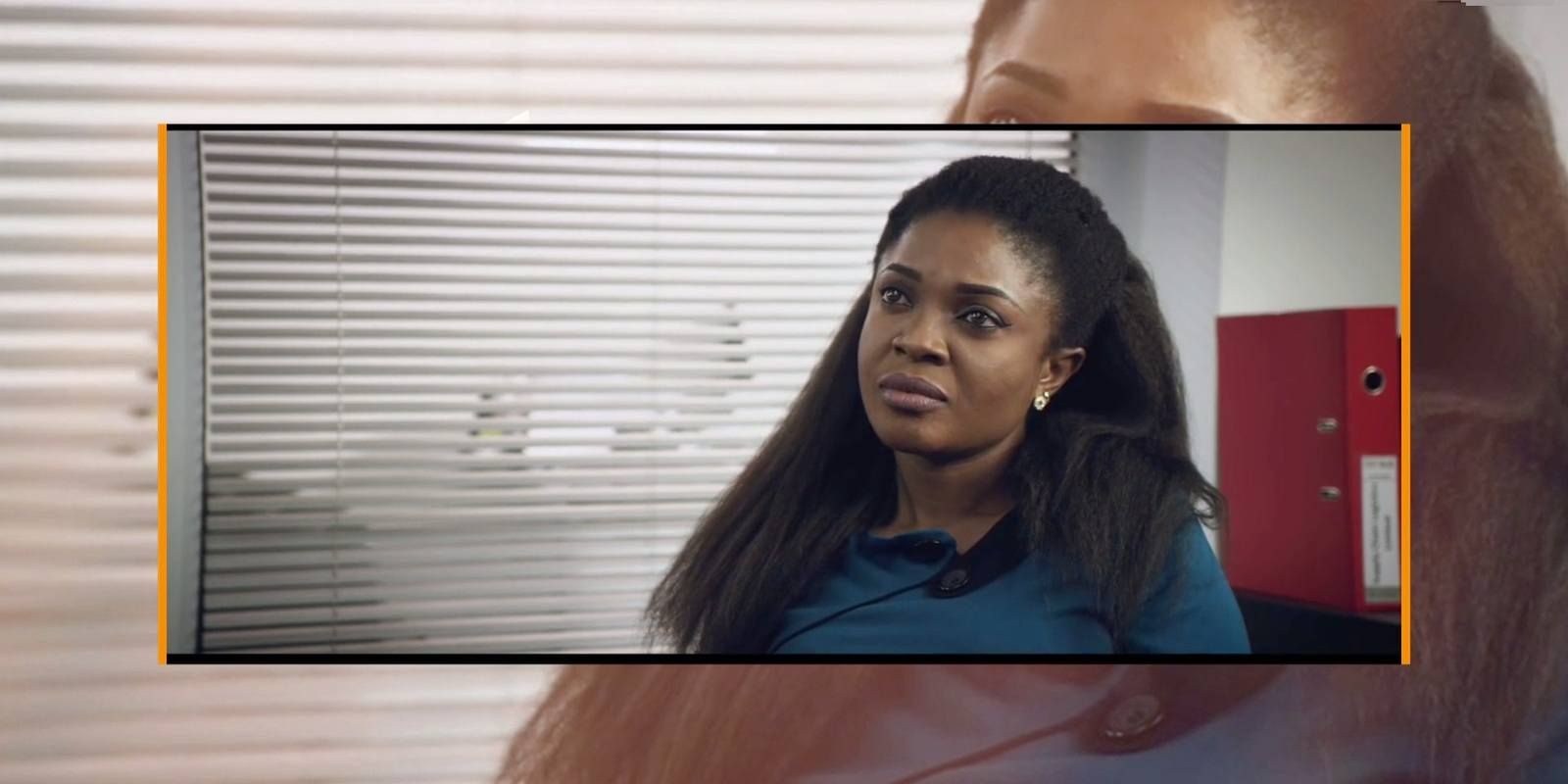 An ardent player on a quest to re-seduce three women from his past and must be done within 21 days or he loses a very lucrative business deal, which he gladly accepts for pride. 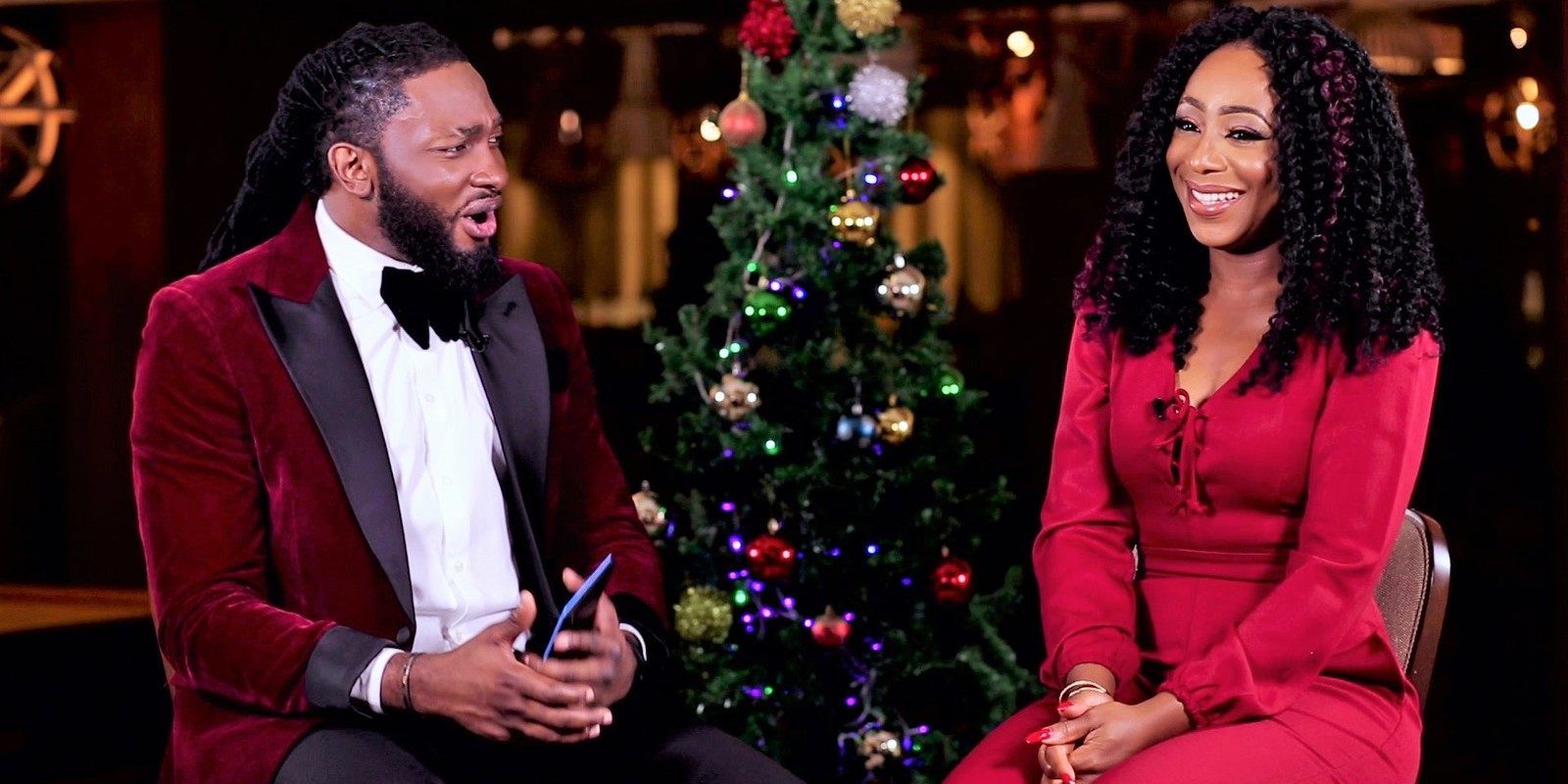 Closing off the show we were joined by actress, Dakore Egbuson Akande who looked as radiant as ever. She opened up about why we haven't seen her in the as many movies lately revealing that she's been sorting out her residency in the USA as well as juggling work with the needs of her growing family. She did make it clear however that she's always been descerning about what roles she takes on in order to completely immerse herself in a character and give 100%! 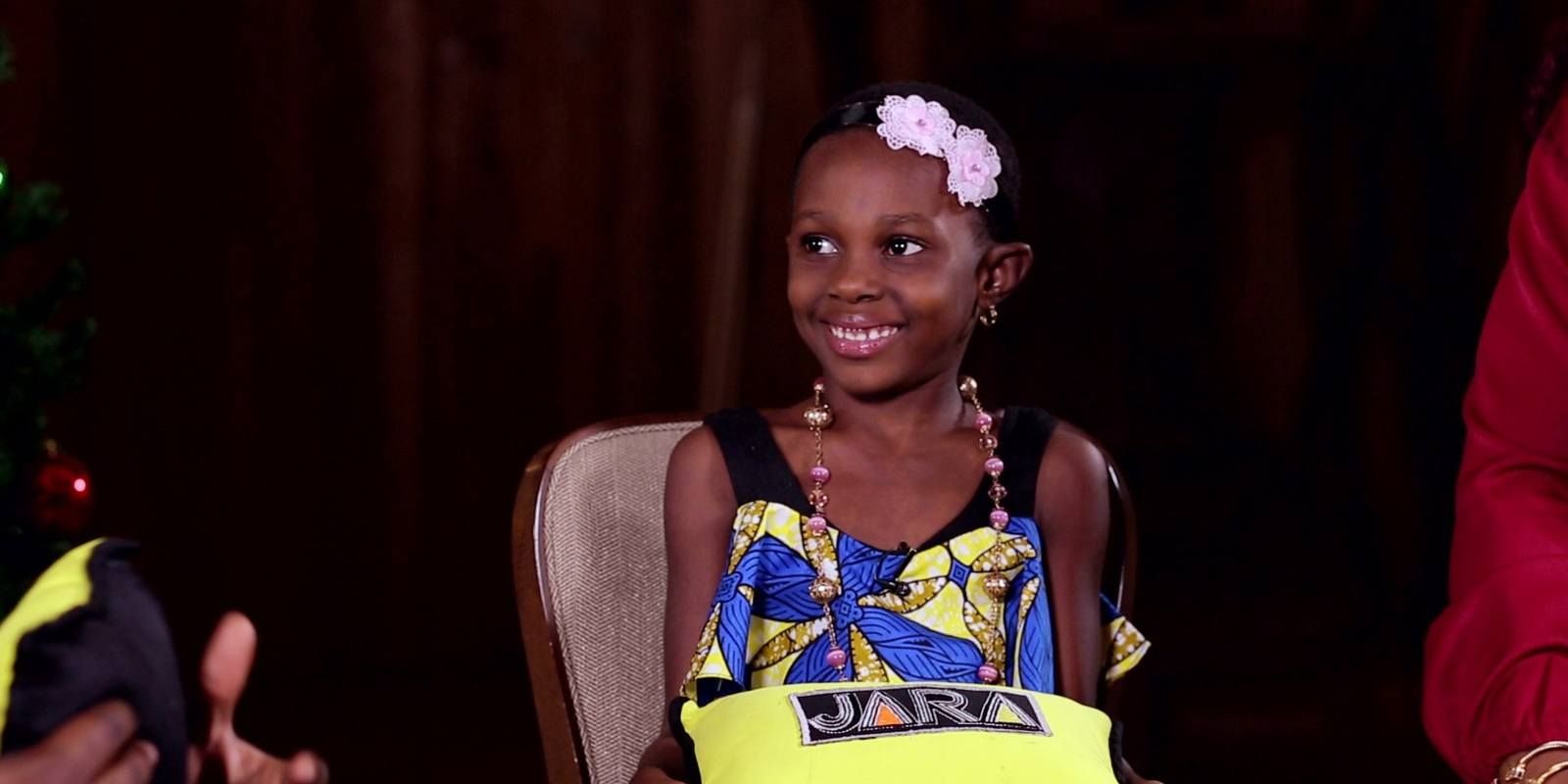 Another lady who delivered a stellar performance and caught Uti's eye in the process is Ubong, Abasi Essein. She did a hilarious impression of Helen that got social media raving and so it was only right to bring her on set so she could co-host what was probably the most adorable segment in Jara history.

While visibly shy she held her own and melted Uti & Dakore's hearts before everyone signed the giant pillow and Helen brought out a giant, Christmas cake that she spent hours made herself (wink wink). We don't know about you but we think THAT's how you celebrate in style! What was your own fave moment from last night's episode? Tweet us using #AMJara, we'd love to hear your thoughts.

Video
Williams Uchemba’s comedy journey – Jara
Known for his act of giving, Williams Uchemba talks to Uti about what prompted him to choose comedy and also gives a sneak peek into his Christmas traditions.
News
The MEGA Christmas giveaway! – Jara
Tis the season – and being merry is the reason. We’re giving away a super Christmas experience.
News
An African Odyssey – Jara
From channeling his inner bad boy to creating riveting motion content, Udoka Oyeka is a force to be reckoned with, no doubt.
News
The beauty and the creative – Jara
This week, Uti hosts the immensely talented duo, Ifan Ifeanyi and Ini Dima Okojie.