Traits of a fruitful Blind Audition

News
29 June 2017
Talent go through a public scrutiny process after their audition. It requires a lot of courage to go through such.
Subscribe to Watch

It takes a lot to stand there in front of millions of people across the country watching the show and take in the feedback given by the Coaches after a performance.

It takes a positive attitude, humility, courage and strength to have the Coaches tell you how they rate the performance and also give a few tips at times.

All the Talent we’ve seen so far have gone through the phase of getting feedback because after all, the auditions are not just about making it through to the next round but a learning experience too.

In Episode Two, we saw Alero Voice Aganbi, who sang her heart out but in the end, none of the Coaches turned for her. She put up a brave face, as Waje reluctantly told her that while she had a beautiful voice, she already had somebody like her on her Team. Alero walked off the stage with a brief dance and a smile. Now that’s a positive attitude! You go girl! 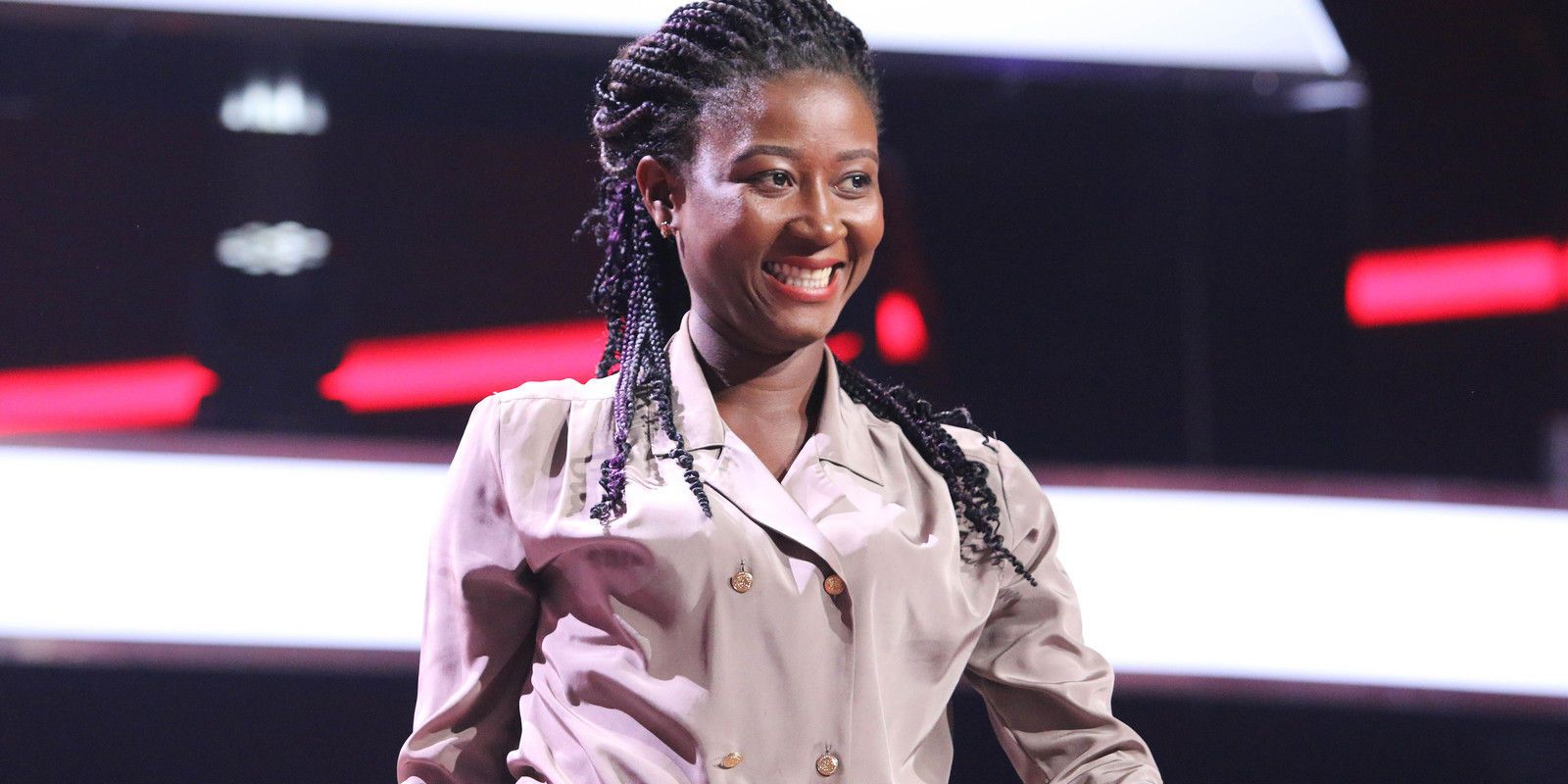 While some of the other Talent who also didn’t make it seemed disappointed by the turn of events, they managed to still “stick it out”, as the Coaches gave them feedback.

In Episode One, Favour Koroma literally cried when none of the Coaches turned for her. They put up a “show” for her by dancing on stage for her, trying to cheer her up. This managed to lift her spirits, as she was seen laughing. 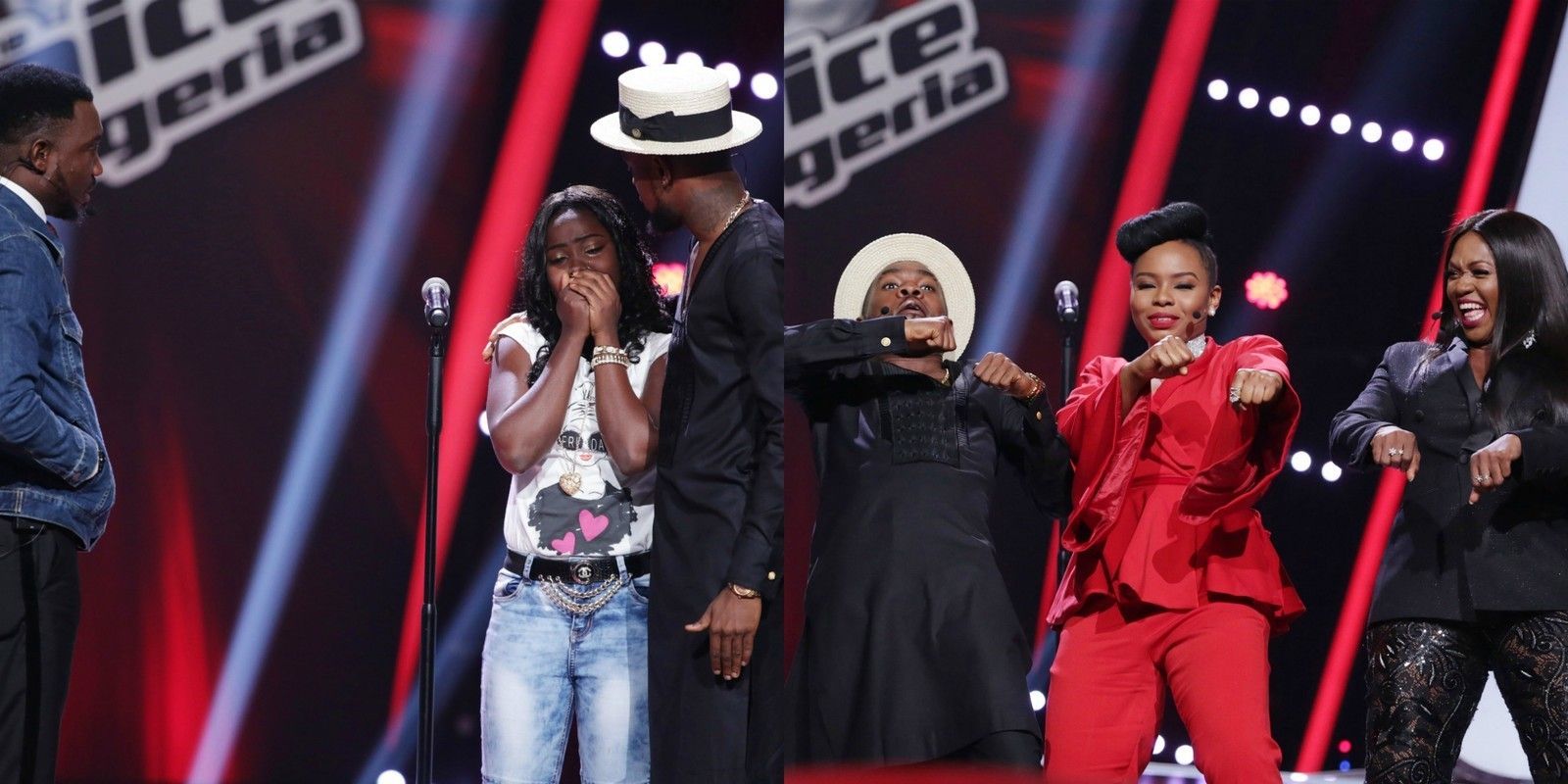 Others, however, have not quite taken it well. For instance, Henry McJohn on Sunday’s episode. He literally walked off the stage after his performance, without giving the Coaches a chance to give feedback and leaving everybody stunned. Now there’s something you don’t see every day!

Host, IK Osakioduwa and V-Reporter, Stephanie Coker caught up with him backstage and tried to talk to him but their words fell on deaf ears. 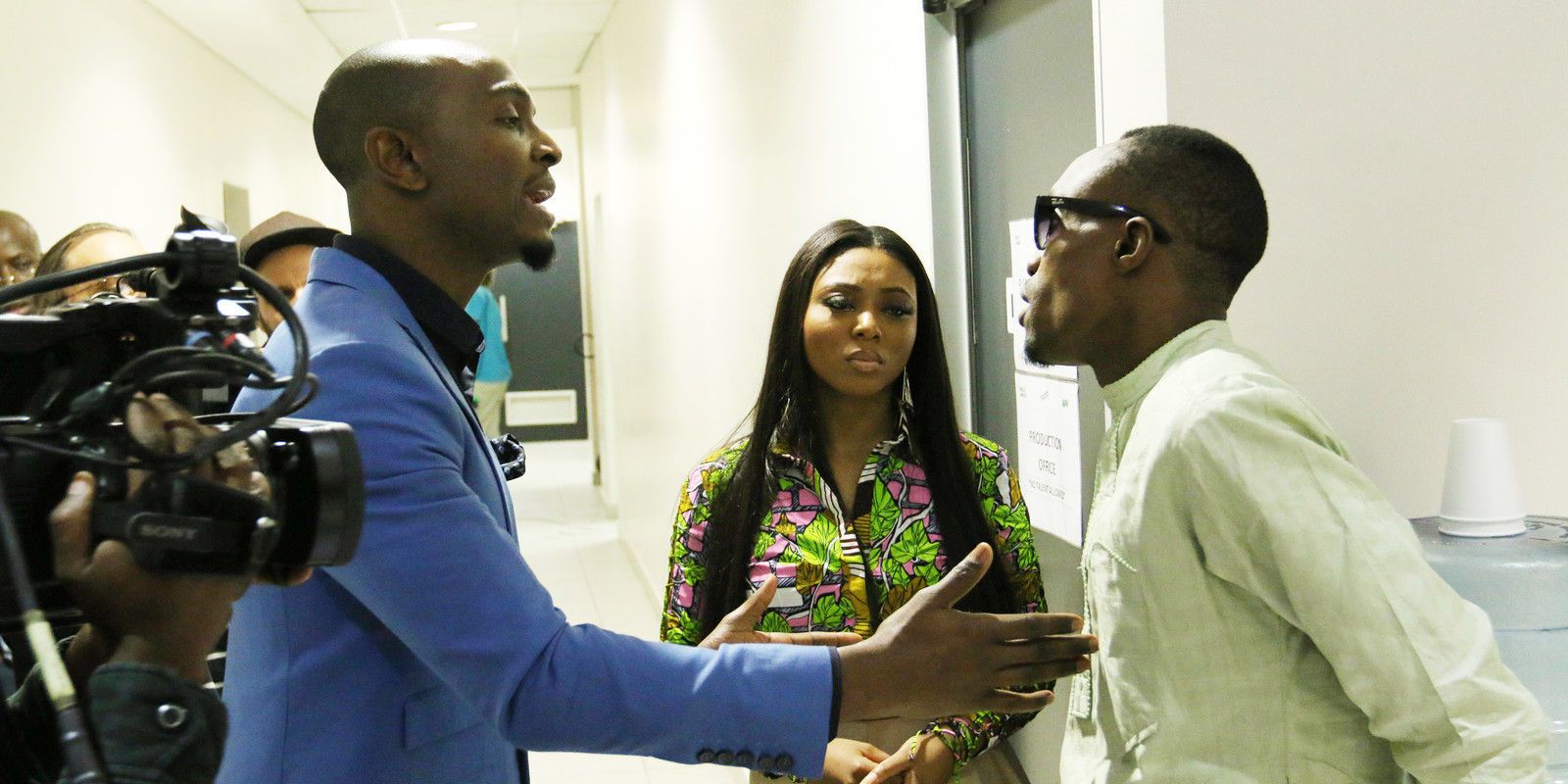 That being said, one can draw lessons from such experiences and in the words of Winston Churchill; “Success is not final, failure is not fatal. It is the courage to continue that counts.”

Video
Banty – ‘Blinding Lights’ – Nigerian Idol
Banty brings a unique swag and amazing voice to her performance of The Weeknd’s ‘Blinding Lights’.
Video
Exit Interview: Abigail speaks on her best moments – Nigerian Idol
Recently Eliminated Contestant, Abigail speaks to us about her journey on the Nigerian Idol show, what inspired her to audition as well as her favourite part about being on Nigerian Idol.
Video
The Voice Nigeria season 3 on AM
Watch the third season of The Voice Nigeria on AM Showcase, Urban or Family on Saturdays at 8 pm, and see who gets our superstar coaches turning.
Video
Old Mutual Amazing Voices returns for a second season
Choirs from across the African continent compete to win the grand prize $100 000 and be crowned the winners of Old Mutual Amazing Voices.