Battles end with a bang!

News
21 August 2017
Talent Battled for the remaining spots in the Lives, leaving the Coaches with tough decisions to make.
Subscribe to Watch

The Battles stage ended with on a high note last night with a showstopper episode, featuring more thrilling performances and a first-ever three-Talent Battle!

It’s been an exciting four weeks, where two Talent in each Team went head-to-head, Battling one song for a spot in the Live Shows.

Starting off last night's episode was #TeamWaje’s Zorah and Shapera, singing Adam Lambert’s “Whataya Want From Me”. So fierce was their performance, “Fire!” was how Timi could best describe it before it was down to Waje to decide and she picked Shapera for the Lives.

Who could forget #TeamYemi’s J’Dess and Chris Rio’s performance!? *In IK’s voice* “Wooh child!” The chemistry! It reminded one of the time Coach Timi say, “It’s like couple’s retreat.” It was victory all round, as both Talent made it through, after Yemi picked Chris Rio and J’Dess picked Waje after she, Timi and Pato pressed their STEAL buzzers.

Meanwhile, #TeamPato’s Voke and Eseqlic brought out the light-hearted side of the competition, with their theatrical rendition of Tiwa Savage’s song titled “Wanted”, sending the Coaches in stitches. Voke won the Battle round. 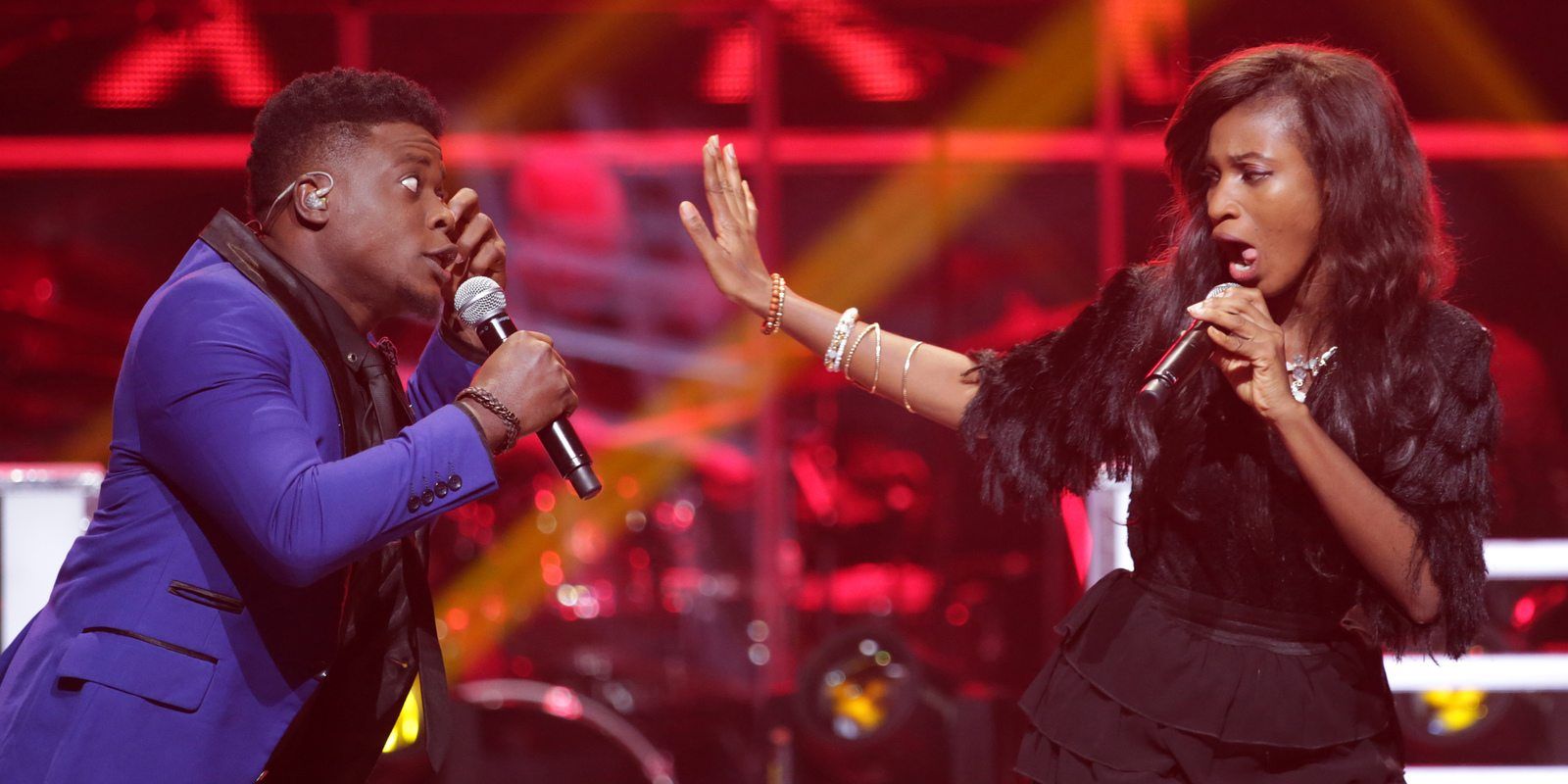 It was another double victory for #TeamWaje’s Arewa and Amarachi, as both ladies made it through to the Lives, after Arewa won the Battle and Amarachi was given a lifeline to the Lives by Timi’s STEAL. 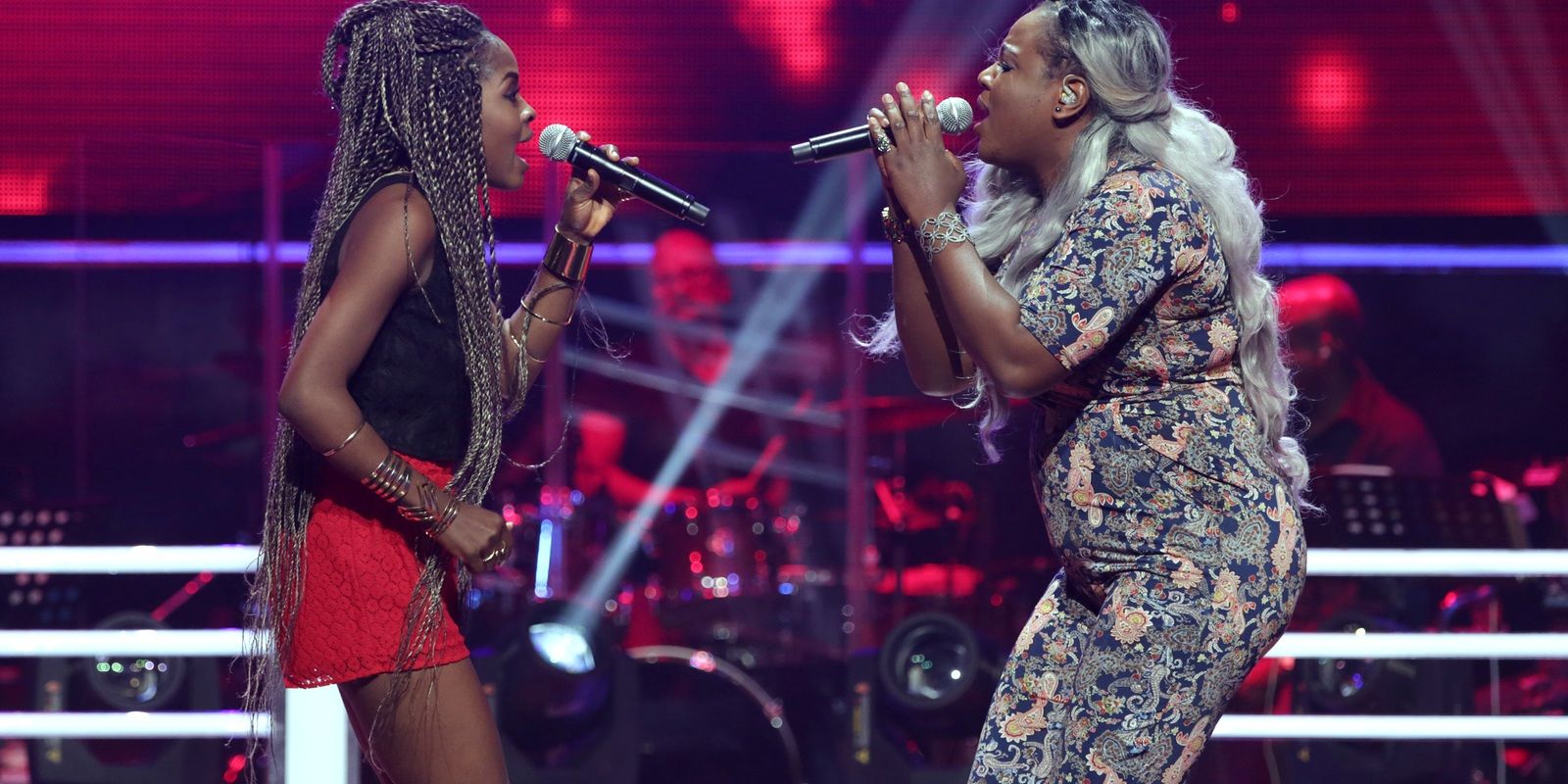 Ending the night was a battle that has never been seen on The Voice, between THREE Talent! You may remember that Timi played “naughty Coach” during the Blinds and added one extra act to his Team, making it 13 Talents, instead of 12.

Now, for his final pairing last night, he put Sandra, Victor and sisters Tara & Bella in what turned out to be the highly contested Battle ever. There had to be one winner in the end and that was Victor.

That right there, was an amazing end to this stage of the competition! We have seen so brilliant performances and sadly, said goodbye to some Talent and up next, is the beginning of the Lives this Sunday. You don’t want to miss it!

Video
Day 60: Chizzy draws the battle line over the Wager – BBNaija
"I took my time to choose my choice of words," Chizzy vents about how the other Housemates have approached the Wager Task preparations.
Video
Live Show 11 - 25 Sep: Hermes's Big Brother Naija journey ends – BBNaija
King of the dance floor, winner of numerous Tasks, two-time Head of House and Allysyn’s boo, Hermes gave his Big Brother Naija experience his all.
Video
The Voice Nigeria season 3 on AM
Watch the third season of The Voice Nigeria on AM Showcase, Urban or Family on Saturdays at 8 pm, and see who gets our superstar coaches turning.
Video
DJ battle ends with draw – Turn Up Friday
The Turn Up Friday with Pepsi DJ battle was so intense that, for the first time in the history of the show, there was a draw. Veteran dancer Kaffy also came through and mashed up the dance floor while dancing to DJ Consequence’s tunes.