A string of deaths in Aji

News
22 August 2017
They say it is an abomination for blood to be spilt while the Chief is still being mourned. If that's to be believed, dark days lie ahead.
Subscribe to Watch

In several African traditions, violent and unnatural deaths are often considered markers of a bad omen or vengeful spirit. Looking at the latest happenings in Aji, it's easy to see why many are starting to believe that a darkness has descended upon their village.

Every week, yet another innocent dies at the hands of those whose greed cannot be satiated. First it was Iya Minasu, then Chief Adomeh whose death was sudden and suspicious. Moses, Sula and Iya Francis were all murdered for petty reasons soon after. So harrowed are the people of Aji that no one even dared touch Iya Francis' lifeless body after they found it on the pathway. Matron was furious with them all. 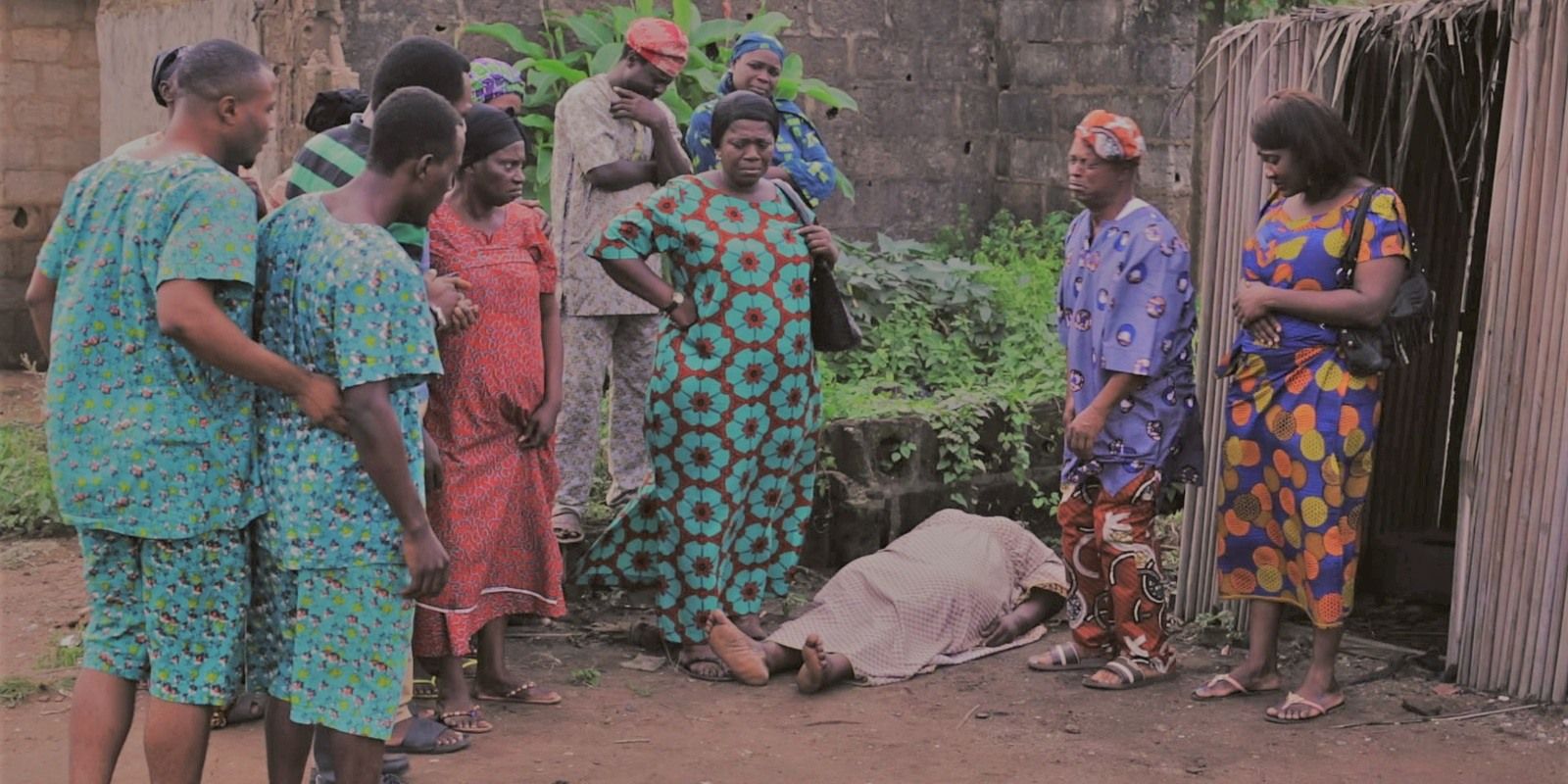 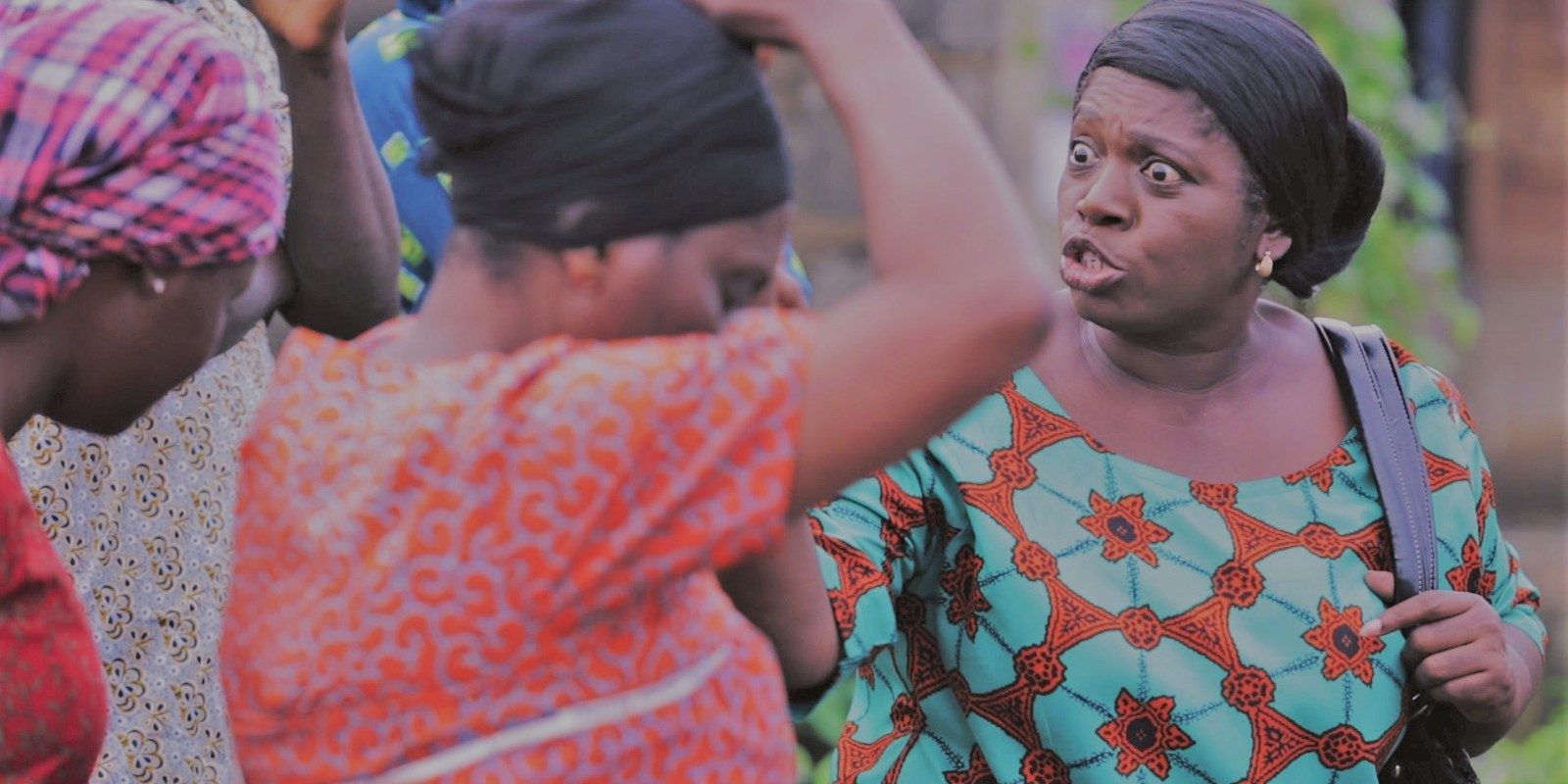 Watching all the carnage unfold has been unsettling because of how true to life these atrocities are. Before it takes hold, evil will always be deceptive and perverse in its tactics. Simply put, the wicked know what awaits them should they ever be found out so they masquerade as do-gooders until they have no reason to hide any longer. Whether it's the hooligans claiming to protect Aji, the soft-spoken murderer Kingsley or Dr. "I save lives" Jide, Aji is full of snakes. 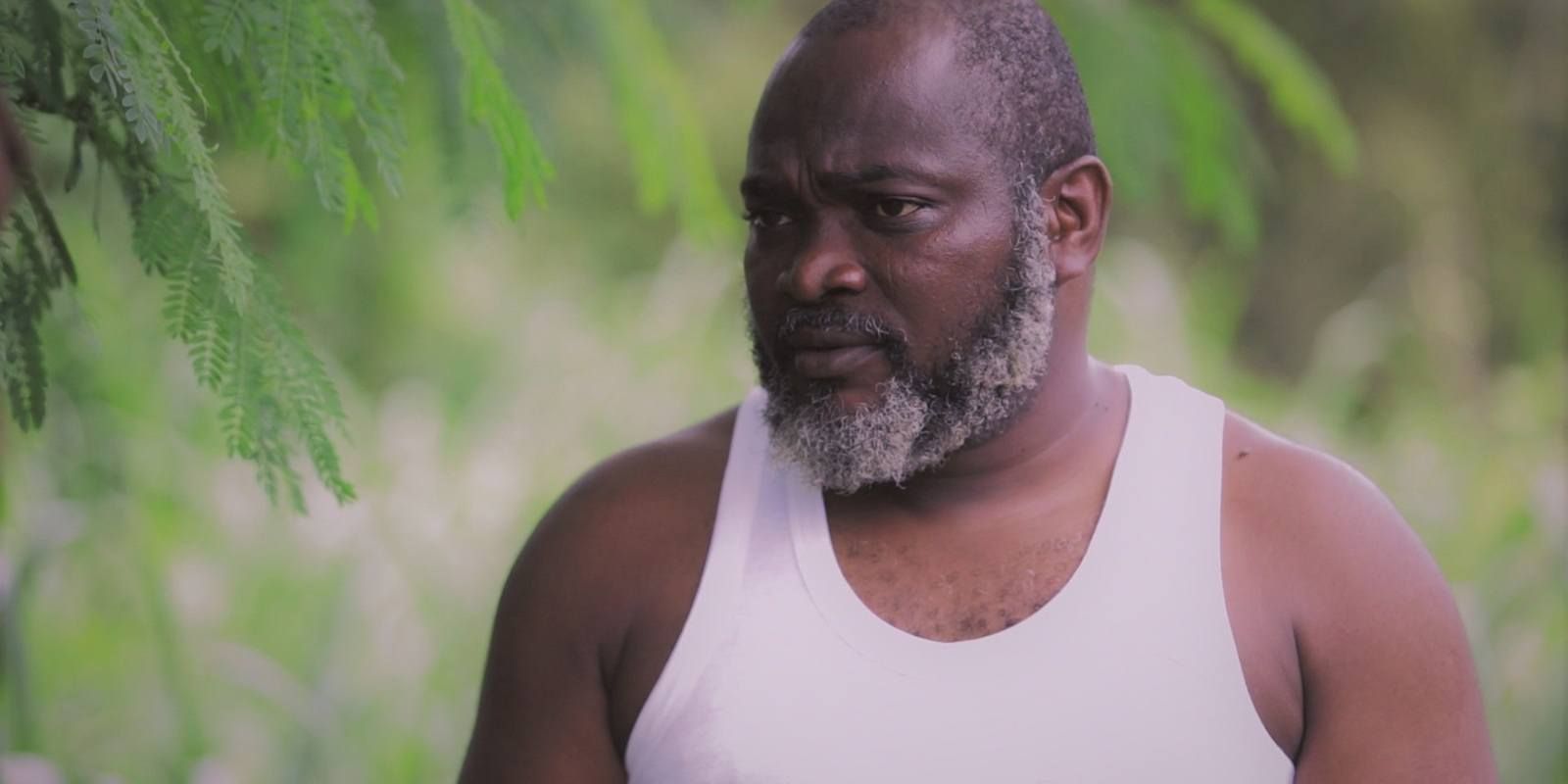 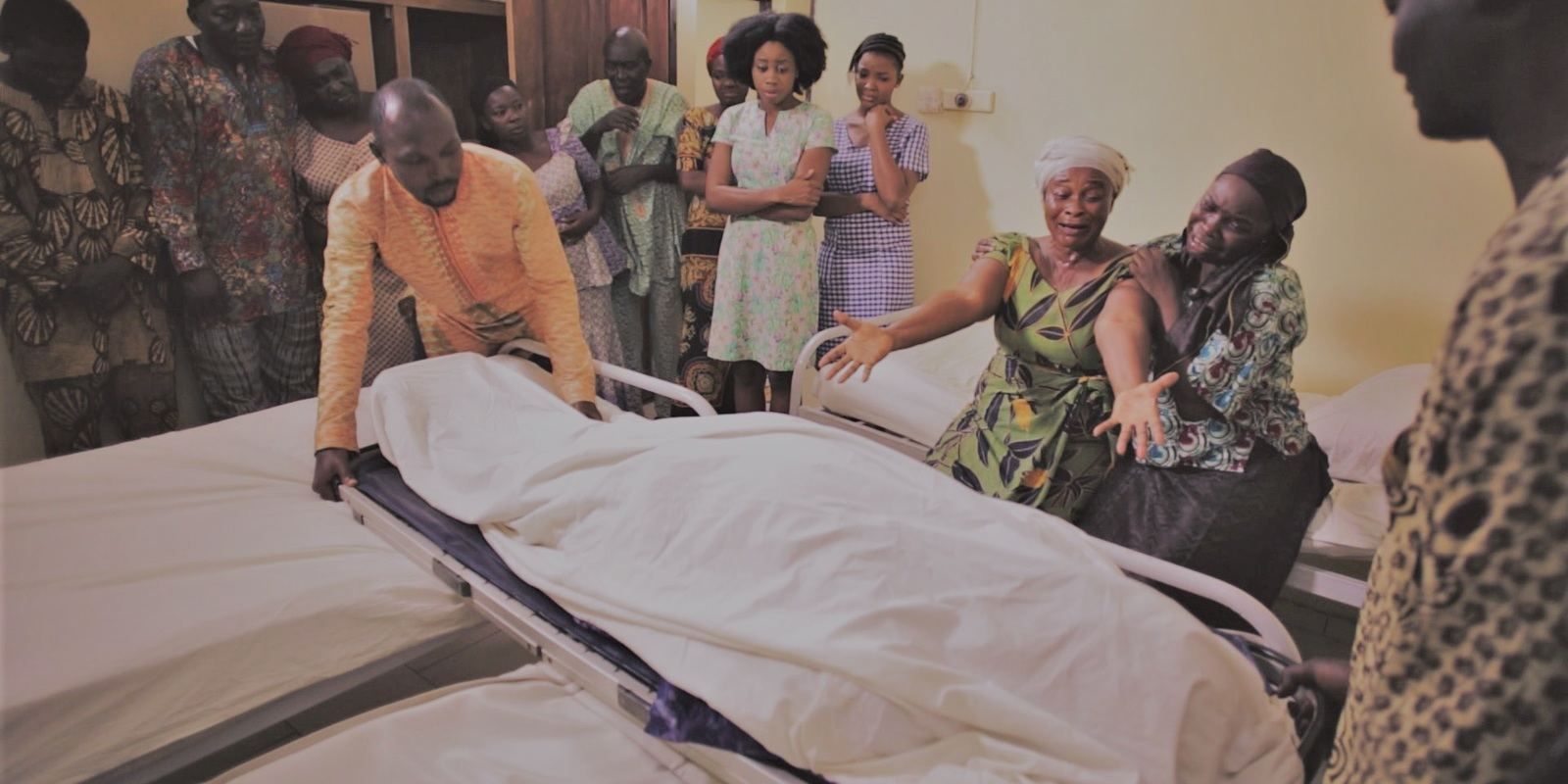 Meanwhile, those who have the power to change things seem to be under the spell of their deceivers. Senami simply refuses to believe the evil things Kingsley is resorting to in order to make money. The same money he then uses to shower her with gifts and support the clinic. Nevermind the fact that he killed her grandmother and still hasn't come clean. Neza is determined to put an end to all that but given recent happenings, at what cost? Will he go the same way as Akweyon who, for all we know, is probably in the land of the departed as well. 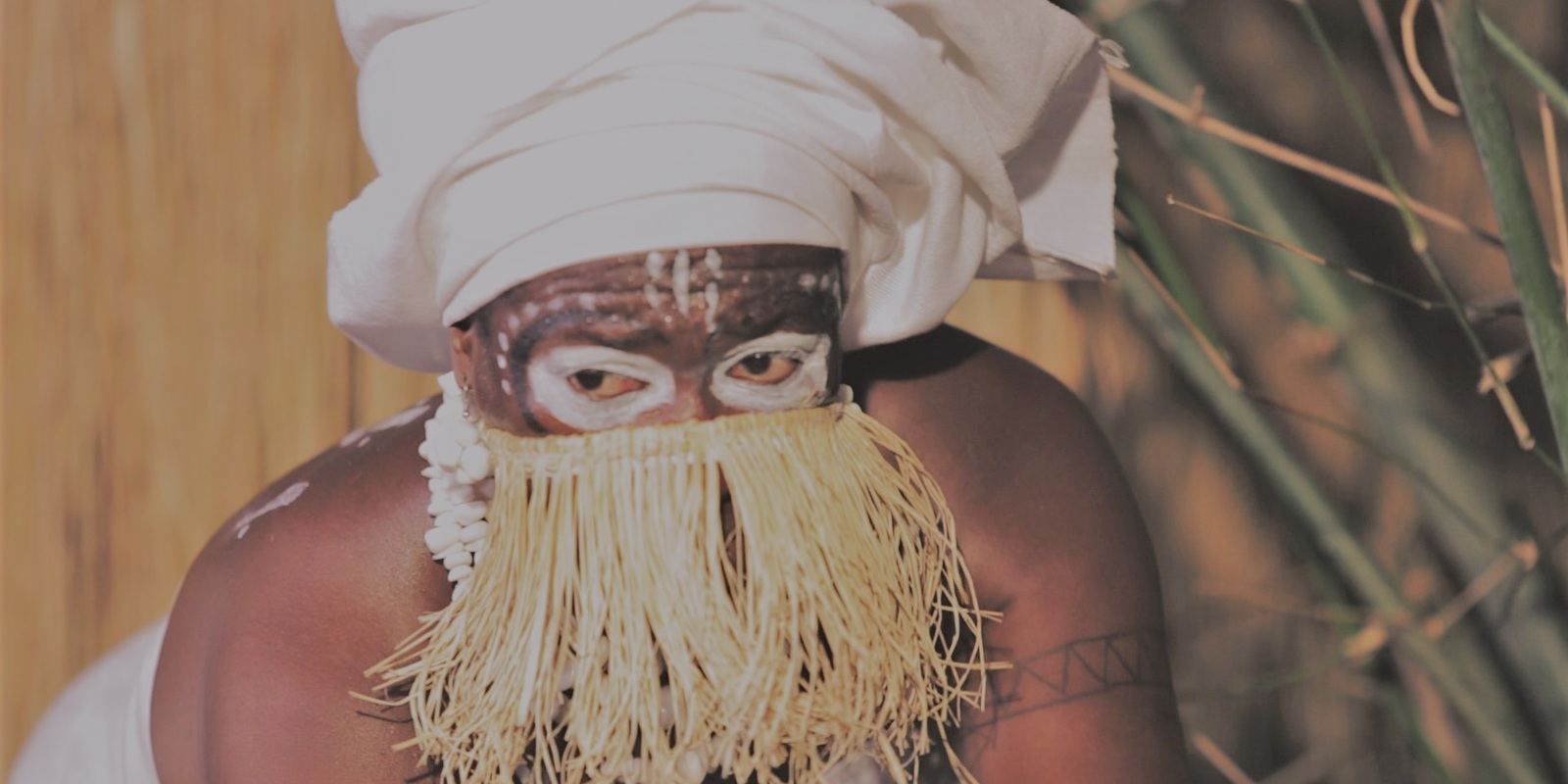 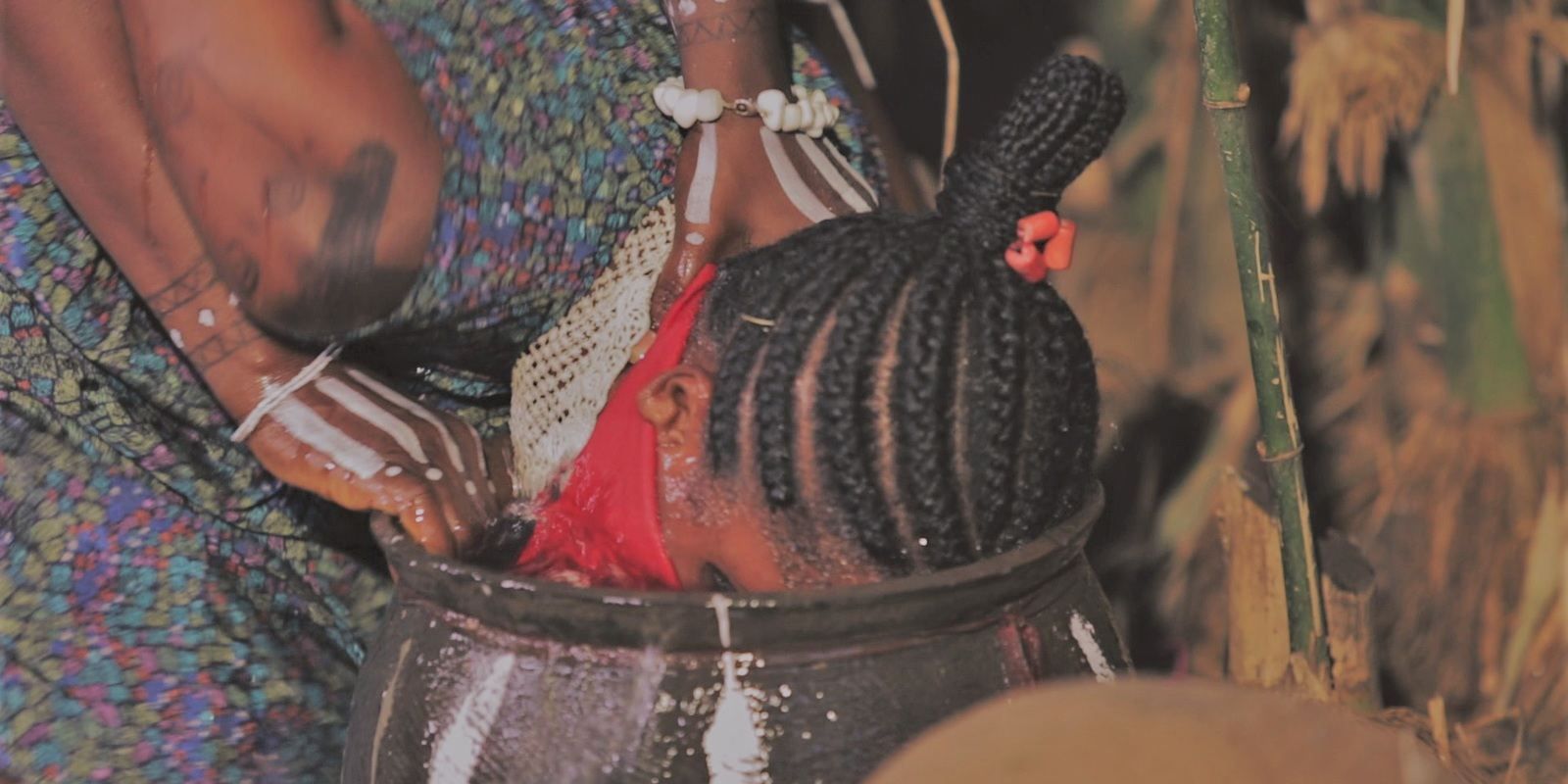 Much like Senami, Fonton has also proven to be quite naive and he may soon pay the price. It took Moses' gruesome death at the hands of his boys for him to realise things had gotten out of hand. Now he wants out but it's too late. Petu is holding him captive and drugging him so he doesn't run away and expose everything. 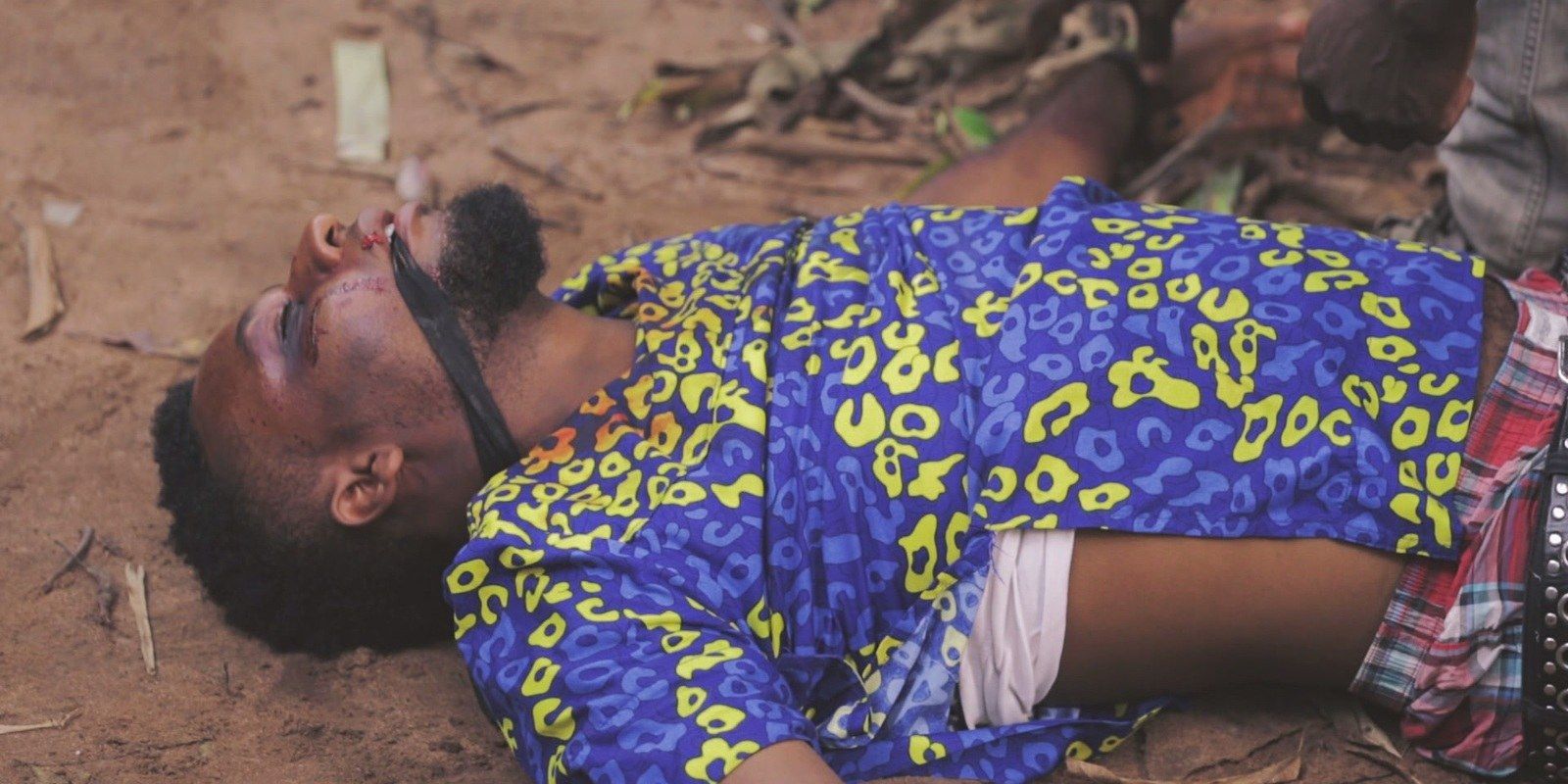 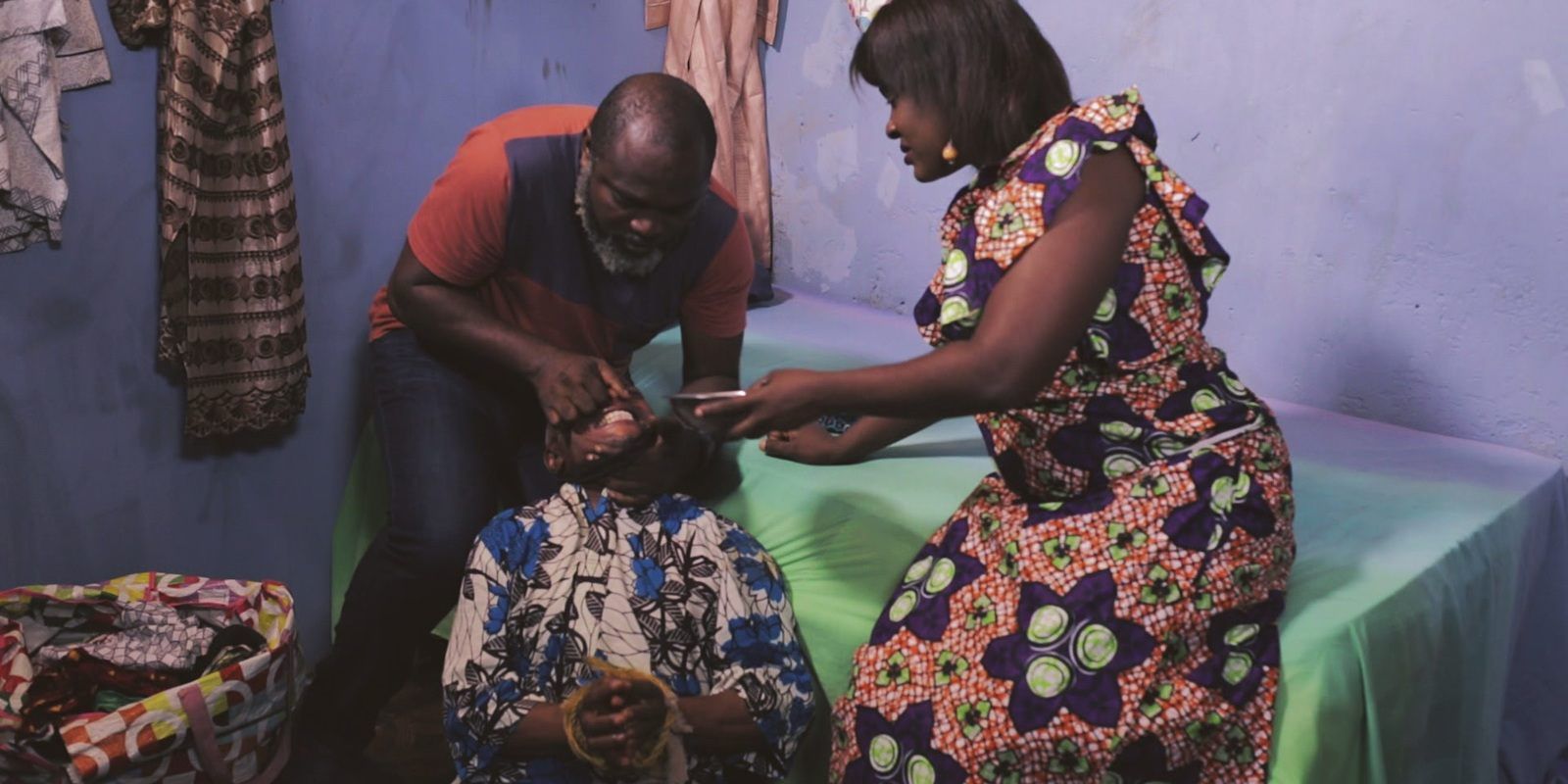 With Moses' brother now seeking vengeance and Oviyon trying to get the elders to involve the police it seems hope is on the horizon. Neza has also revealed all to Senami who is now digging for answers. The question remains however, "Will their efforts cost them their lives as well?" Keep watching Jemeji to learn all the answers. 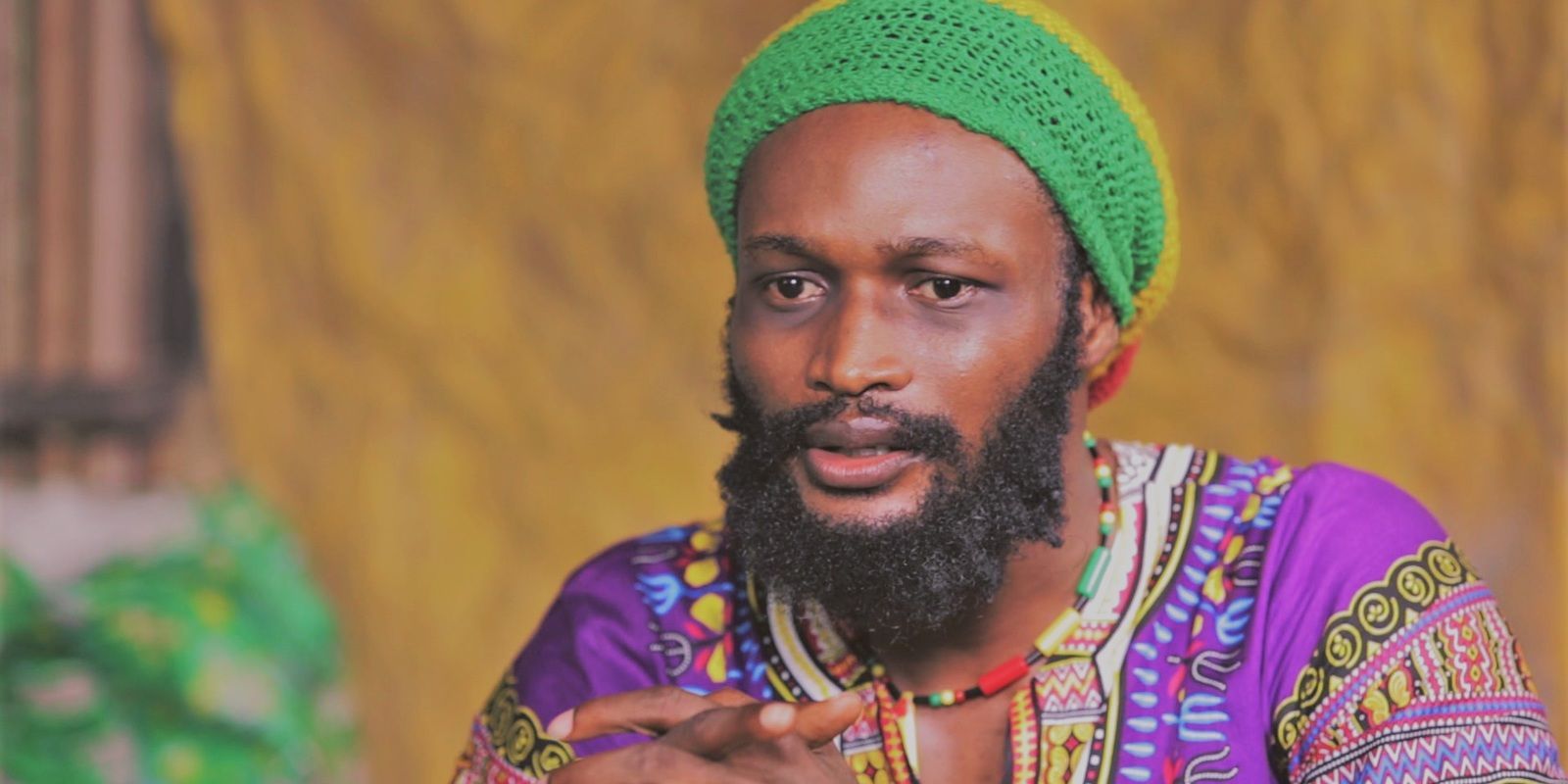 Video
Death strikes again – Dilemma
Death dealt a cruel hand and snatched Itoro as she planned to celebrate her children's foundation.
News
Bibi and the death plague – Venge
Bodies keep dropping and Bibi is at the centre of it all.
News
A spicy breakfast and even HOTTER gist – Ultimate Love
PreshTalker was in her element today serving up an innovative dish, "plantain pancakes" but she wasn't the only now keeping things spicy!
News
Sombre vibes after Jelo's departure – Ultimate Love
Get into all the reasons behind this week's Nominations and Aunty's Monday Mission picks