A spanking new season of Jara-ooh!

News
13 July 2017
With a guest appearance from Gbenga Titiloye and a set visit for our lucky winner Chidinma Naze, Season 8's off to a fantastic start!
Subscribe to Watch

Last night, Jara celebrated the dawn of an eighth season with our hosts Uti and Helen delivering the gist and hilarious gags that just keep us coming back for more! It's a testament to their sharp wit and incomparable chemistry that Jara is going stronger than ever after over SIX YEARS on air! They also treated our Season 7, Jara competition winner to a set tour in addition to hooking her up with the five-star, hair and makeup treatement. That said, her impeccable style had us impressed from the moment she walked in. 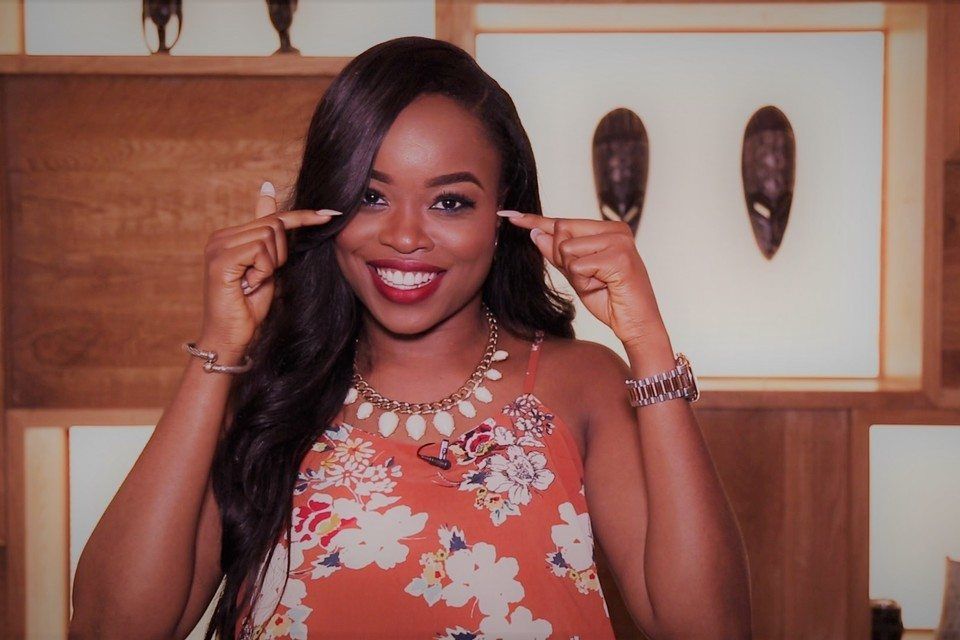 Gbenga Titiloye also dropped by and brought a gift for Uti who was beside himself with joy! We've got all the best moments from his interview here if you want to full scoop but for now, here are our fave moments from last night's premiere episode, in pictures!

Gallery
This could be a meme don&#39;t you think? Caption this photo!

Video
Looking back at our best highlights – Jara
It’s been truly an amazing year on Jara. The year 2020 gave us the most exciting entertainment features such as the Nollywood knockout segment, the evolution of the most celebrated acts in the industry and many more. Cheers to many more beautiful episodes in the new year to come.
Video
To the 11th power – Jara
This week, we celebrate the spanking new seasons with some of the lands most talented actors in the land
News
Ogbeni Mo wants more - Jara
Ogbeni Mo dabbles in a lot of roles in the entertainment industry. His Insta bio reads: "I act. I talk. I write. I direct. I produce. I host events. I am an artist. I am a storyteller." Kai! How can one guy do so many things? We caught up with him to find out!
News
An African Odyssey – Jara
From channeling his inner bad boy to creating riveting motion content, Udoka Oyeka is a force to be reckoned with, no doubt.