News
16 January 2020
Nengi, Kamsi and Funbi realise that their men have stained their white.
Subscribe to Watch

‘Terms and conditions apply’ definitely should have been the final clause on any marriage certificate abi, this way, one is less likely to be shocked beyond salvation. If you disagree, go argue with the Edo witches abeg! 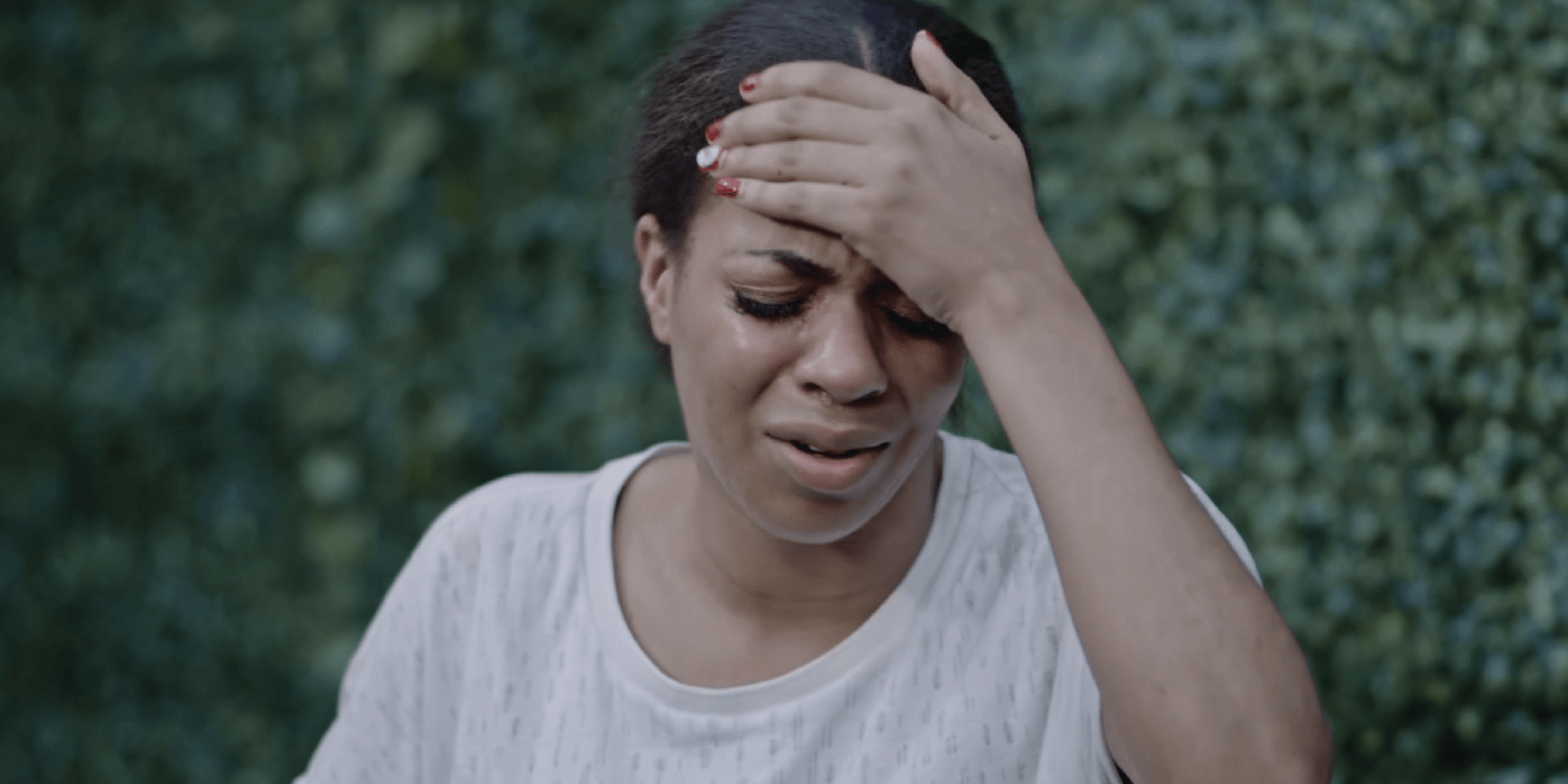 Obviously drenched in oblivion and shackled to the belief that her dear husband (who happens to be dirt-broke by the way) had a place on the right side of Zeus’ throne and was nothing but a saint, Nengi watched the beautiful pedestal she’d erected in Atonye’s honor shatter into a million irreparable pieces.

Assin, how does one come to terms with their husband’s betrayal when all they’ve ever done was for the prick’s comfort? After finding out that Atonye was to marry a woman who happens to mother his 7-year-old son, what was no longer could be. Her marriage was over… It was all a beautiful lie. 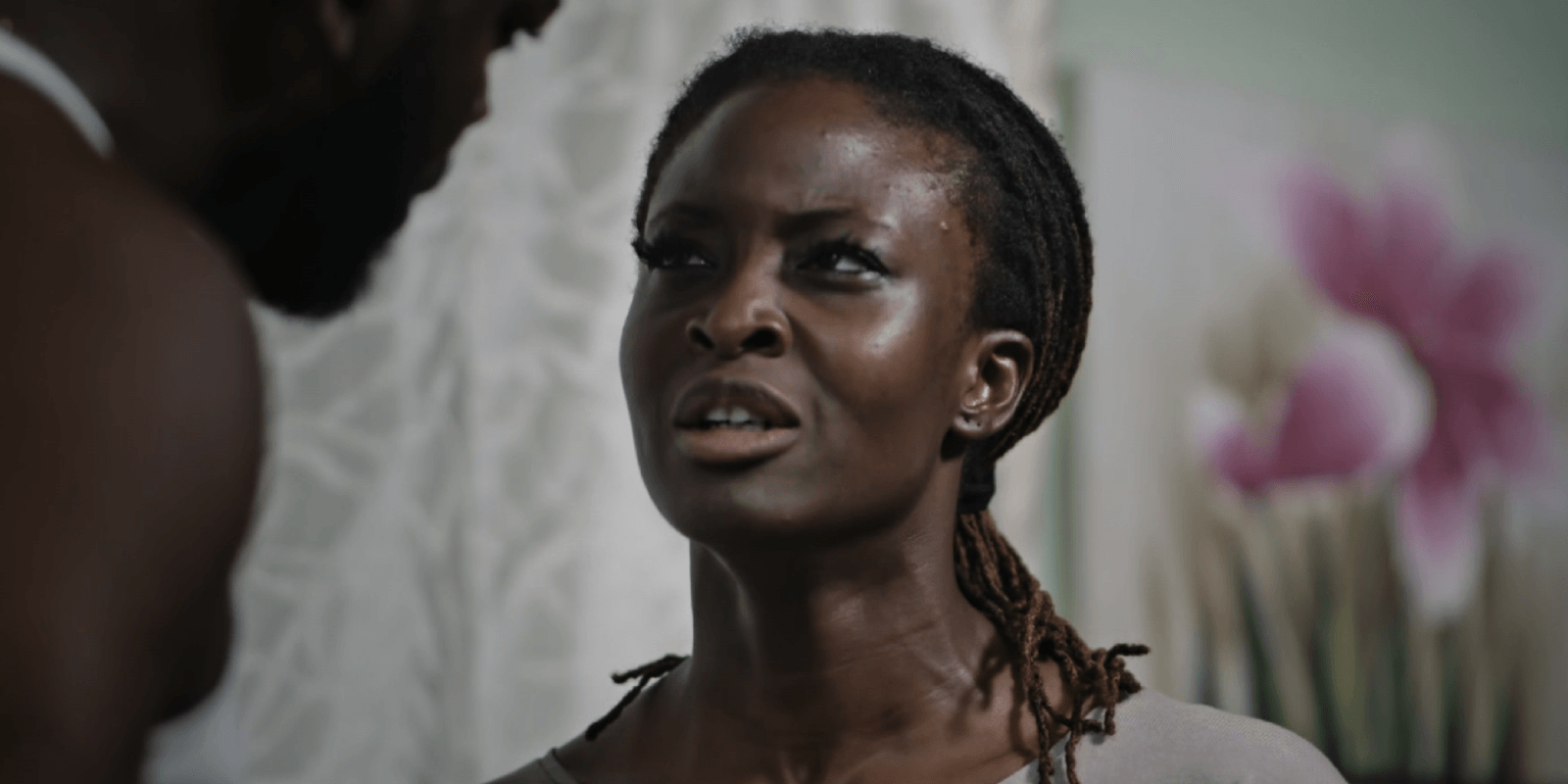 On another sour note, Kamsi’s perfectly imperfect marriage seems to be hanging by the thread thanks to Lotanna’s inability to provide even the smallest of breadcrumbs for the compound birds to feed on. His excuses have driven his otherwise reasonable wife to the border opposite that of ‘sane’ and no one knows of she’ll ever return – Especially given the fact that he was sacked and chose to put a seal on it. ‘Sadly-ever-after’ if you ask us! 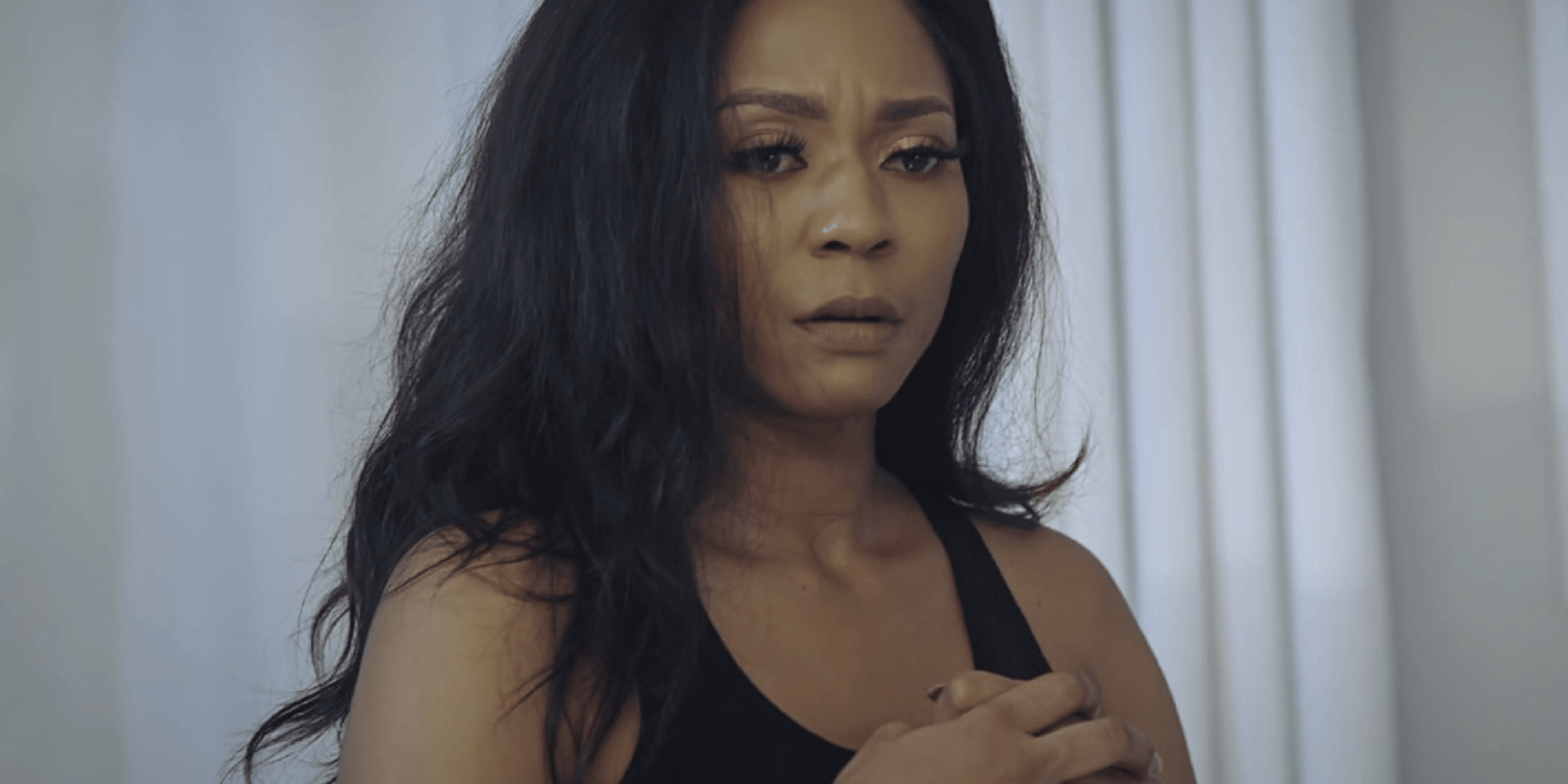 … And then there’s Funbi, beautiful and as glamorous as she is ignorant. Now, according to the strokes on her life’s canvas, it’s all unicorns and fairies; this thanks to the luxurious trips and designer garments afforded her by the manipulative Chuka who’s had her believe that they’ll eventually elope and leave his ‘crusty’ old wife behind… Should we tell her or you will?!

Unmarried plates a story about the woes of marriage and how surface thinking may equate to a life not worth living. These ladies are to go through the most and we’ll be here to dissect it all for you.

Stay tuned to Africa Magic for the finest entertainment our continent has to offer and if you aren't already watching, make sure you get your DStv subscription asap!
You can also like our Facebook page and follow us on Twitter & Instagram for more updates on existing and upcoming shows and movies.

Video
Faith – Nigerian Idol
Faith had mentioned at the Auditions that one of her aim was to see Simi so it is not surprising that she is Faith’s favourite Judge. She says if her life were a song it will be filled with sweet and sad times. Check out why Faith believes she would be the next Nigerian idol.
Video
Mohammed gets it hot – The Johnsons
Mohammed's visit to Wazobia turns to a horror tale as he is served a super peppery meal.
News
Keeping up with the ladies of Unmarried
For people who started the season as single pringles, it’s crazy how fast things have turned out for Nengi, Kamsi and Funbi.
News
Through the darkest times — Unmarried
The season kicked off with Funbi losing her baby in the labor ward, Kamsi’s love life down the drain and it seems there’s no rainbow in sight for the Unmarried ladies.