A Merry Christmas with 53 Extra!

News
26 December 2017
Tora got to be part of a very special photo shoot thanks to Busola Dakolo. Turns out Aramide and Munachi Abi were the perfect co-models to.
Subscribe to Watch

The theme on set was certainly festive with all the ladies rocking bright red bows in addition to some snazzy ensembles complete with dashes of crimson and scarlet all over. Tora got right down to business asking everyone what they'd been up to and as you might expect, 2017 had been a very busy year for all of our guests. Busola revealed that photography was something she'd always been passionate about and she even called herself out as "that person" who was always snapping pictures of people with he phone before realising this was her calling. 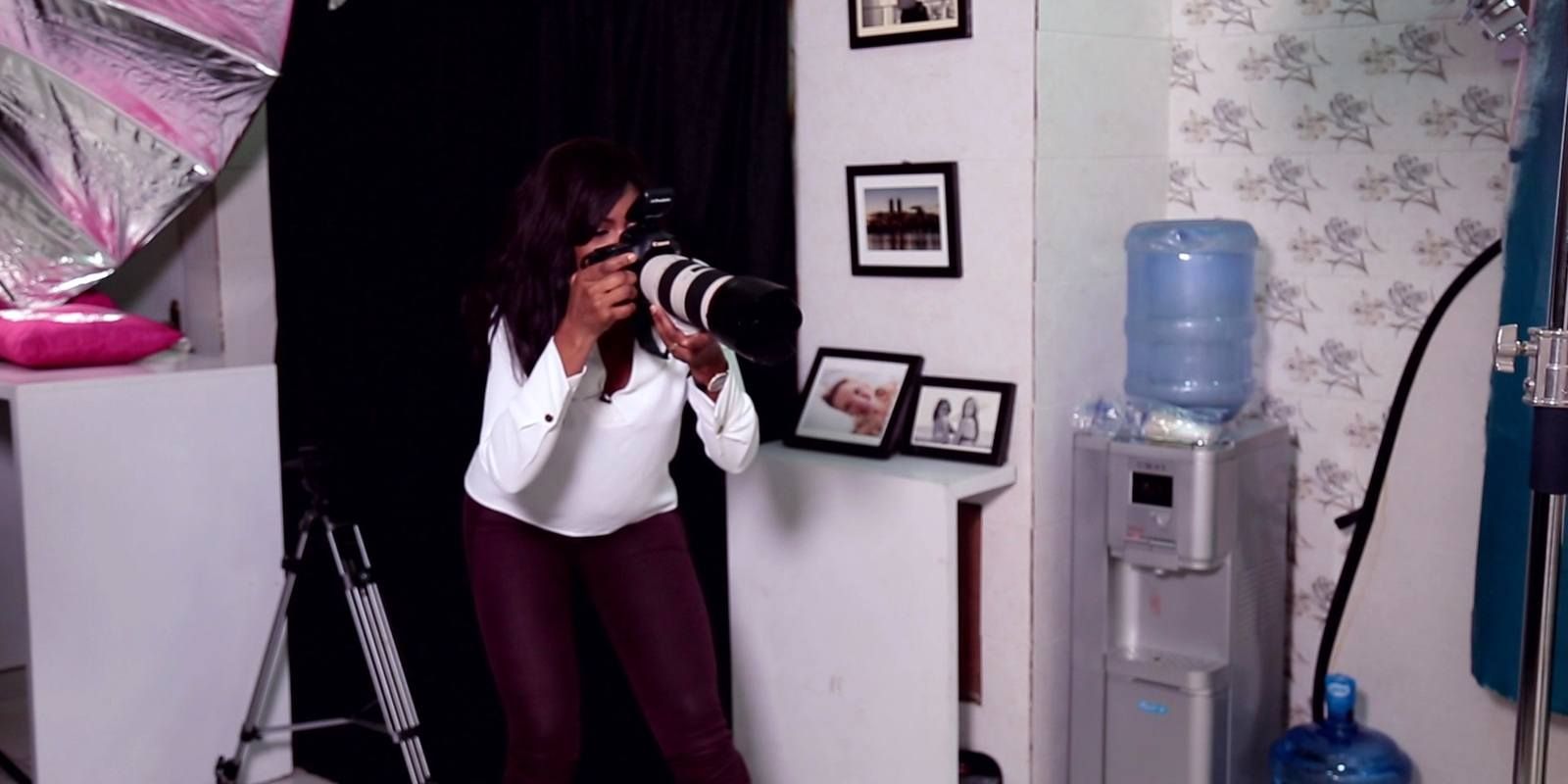 For Aramide and Munachi it was all about the music though the latter also dabbled in fine art and acting with her most recent stint on the hit TV Show, 'The Island'. (Hint hint; the finale airs this Christmas Eve, at 20:30 CAT on AM Showcase Ch151). Aramide made waves with the release of her debut album, 'SUITCASE' and scooped three awards at various ceremonies throughout the year. In addition, she won critical acclaim for her broad skill set as she plays both the guitar and saxophone. She spent most 2017 touring and promoting the record. 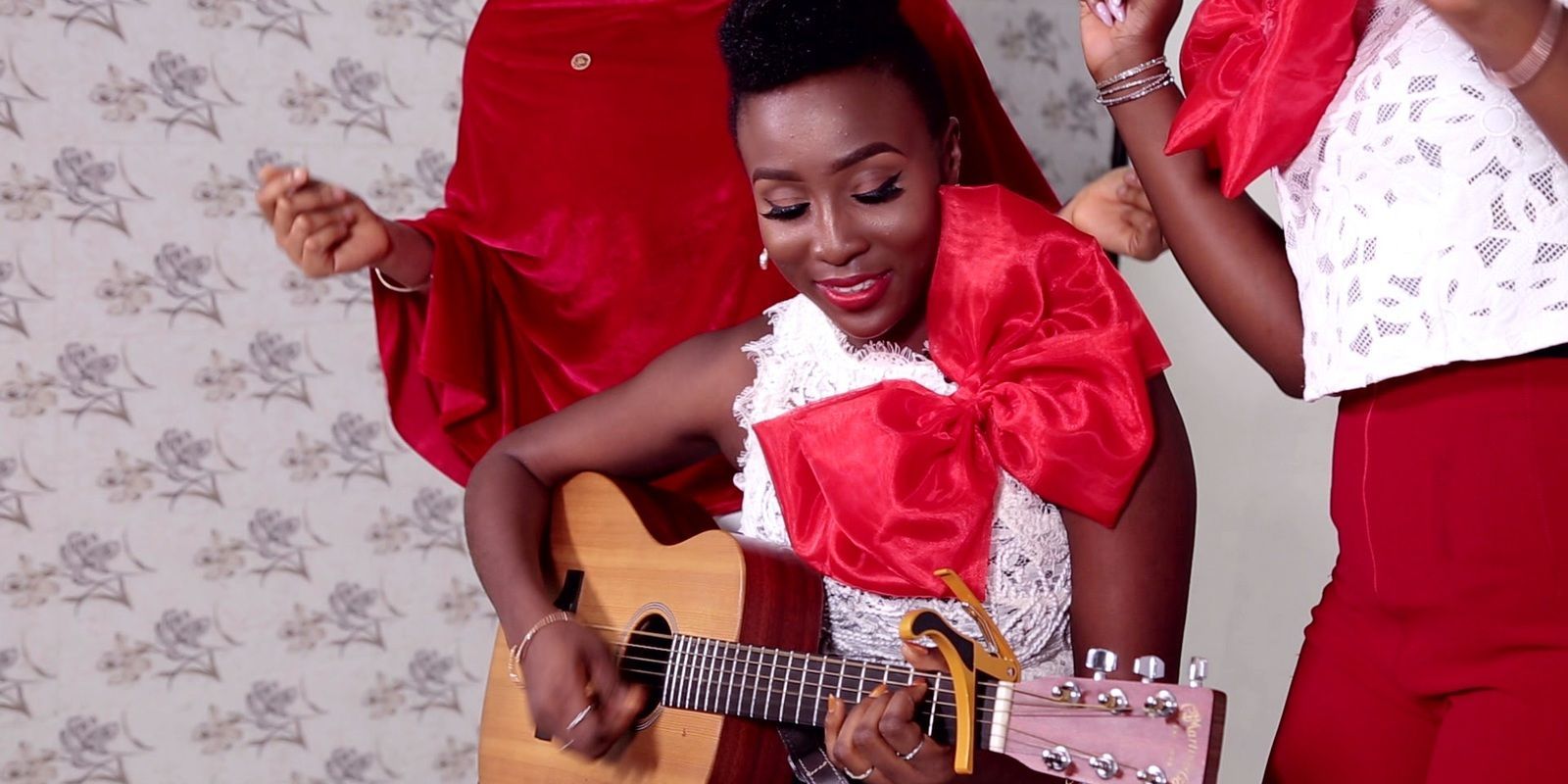 Next it was time to get to know everyone a little better with Tora deciding they play a Christmas edition of 'Never, Have I Ever'. Among the more surprising revelations that followed was the fact that Tora has never travelled for Christmas and is also the only lady in the group who's burnt Christmas lunch before (something she found hard to fathom). They were all in agreement however, that they'd snatched a few chunks of meat from the pot while dinner was being made at some point in their lives. They were quick to stress that this was only "tasting", not "stealing" before breaking out in a chorus of laughter. 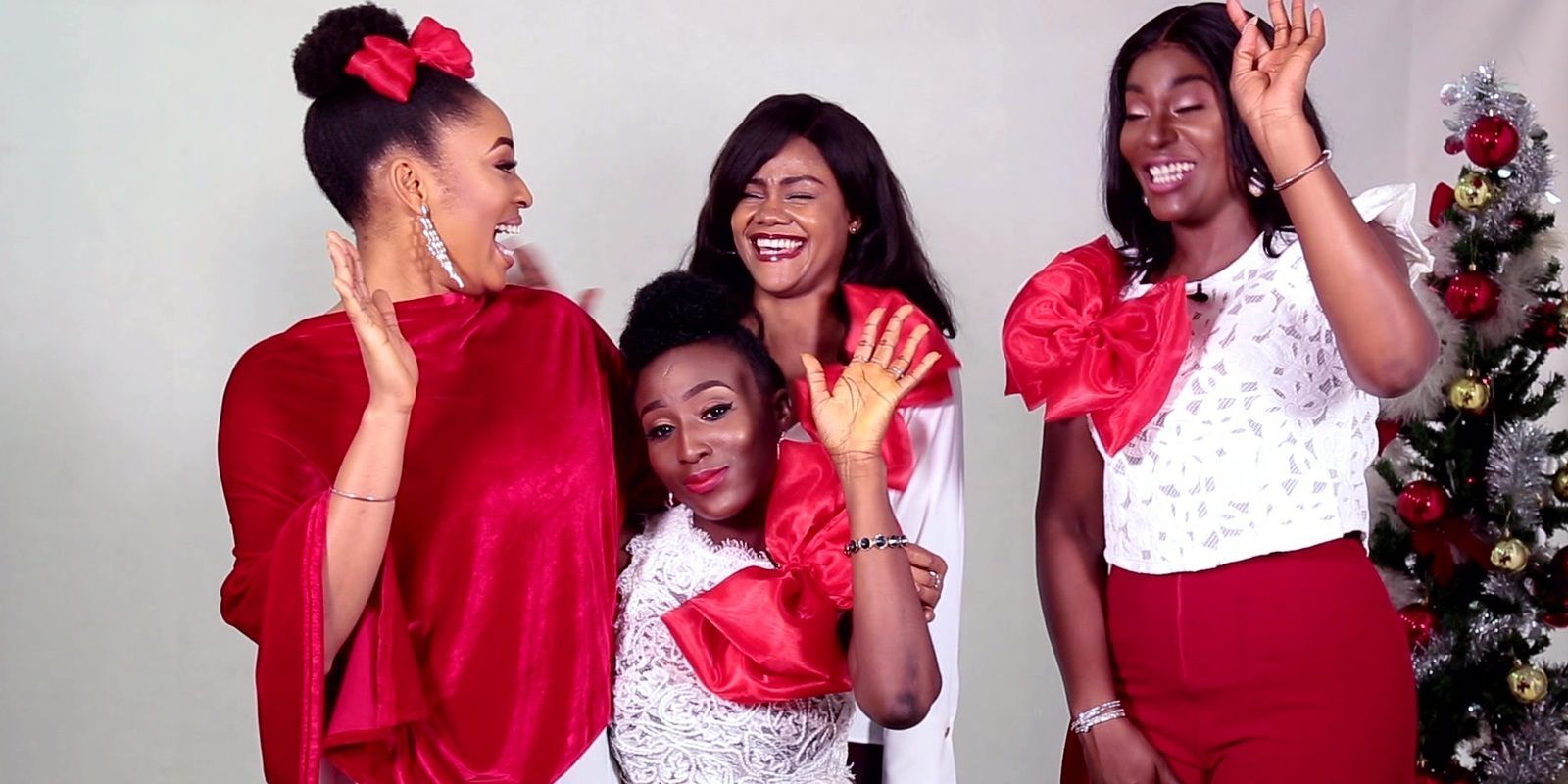 Everyone gathered round with Busola even joining in for a Christmas portrait of EPIC proportions. In what served as a perfect close to the shoot a jam session ensued and lets just say, Tora had us SHOOK after the bars she dropped. 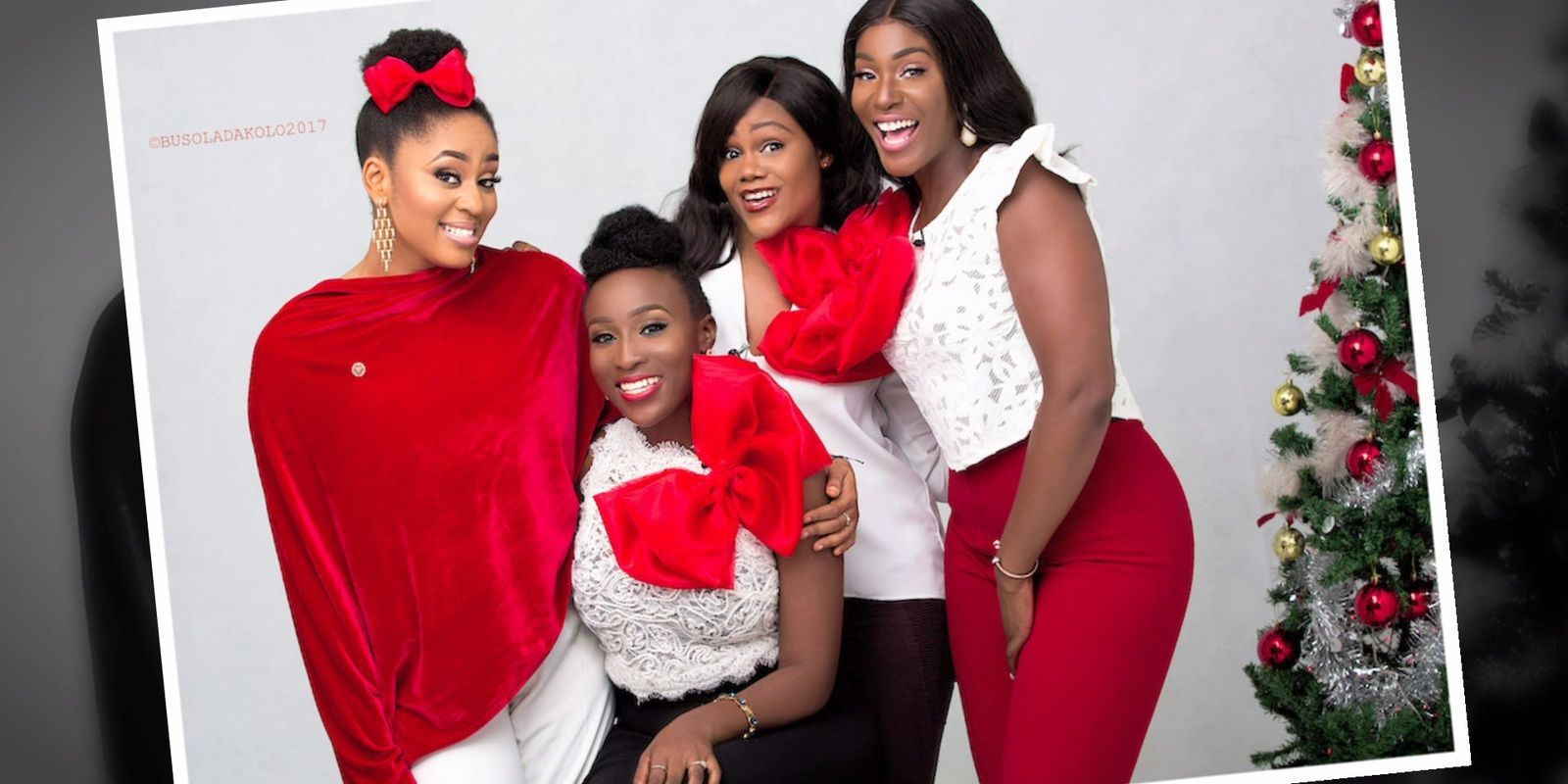 How did you spend your Christmas? Drop us a tweet and let us know. Above all, don't miss exciting new adventures, trips to stunning destinations and the finest fashion as 53 Extra continues in the new year.

Video
10th season’s a charm – 53 Extra
After a decade of world class entertainment and front row seats to the most epic events in the land, 53 Extra finally takes a bow
Video
A means to an incredible end – 53 Extra
Eku and IK go down memory lane and relive all those classic star-studded moments and the presenters shared nostalgic moments that they will carry with them beyond the show
News
Promptly at 59 – 53 Extra
In line with the Independence day celebrations, we were grated travel mercies and had the rare privilege of having the traditional ruler of the Yoruba kingdom host the team.
News
In a nutshell – 53 Extra
On this week’s serving of 53 Extra, we were joined by 4 incredible ex Housemates, Tuoyo, Isilomo, Enkay and Joe.