Who's the most loyal Bhadmus?

News
01 August 2017
This family just can't seem to stick together for long. Why is that?
Subscribe to Watch

Now don't get us wrong, we adore the Bhadmus family and their ability to (eventually) pull through for one another. That said, we've also seen them cry foul while they stick a kinife of their own in someone else's back! Simply put, there are no saints on Battleground which only serves to make the show more captivating. It embraces the very real truth that we all have good and evil inside of us, no matter how well meaning we might be. Let's dig deeper. 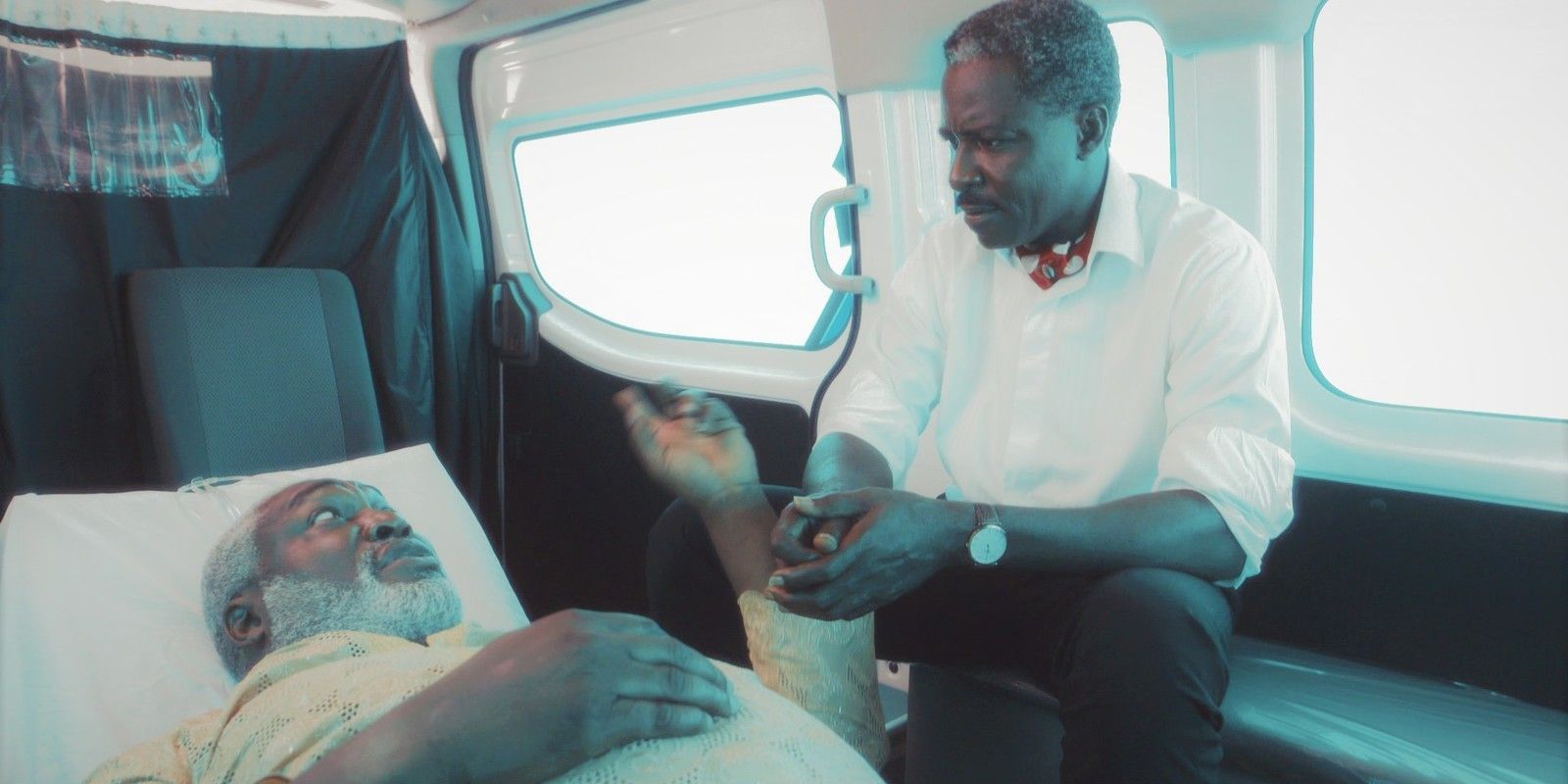 Kolade's finally out of the coma but his road to recovery has been a rocky. He suffered a seizure within moments of opening his eyes and though his family have been by his side the only person he seems pleased to see is Teni. He yanked his hand away when Adaora touched him and doesn't even remember Mayowa. A lot of you suspect that it's because he heard their death threats while he was comatose.

Why do you think Kolade rejected Adaora and Mayowa but not Teni? #AMBattleground

That said, it's still a pretty wicked move for someone who not only lied and cheated but kept his second family a secret for 30 years. On the one hand, Kolade is a loving, protective provider. On the other, a control freak who manipulated his whole family to cover up a billion Naira mess & endangered his own life in the process. 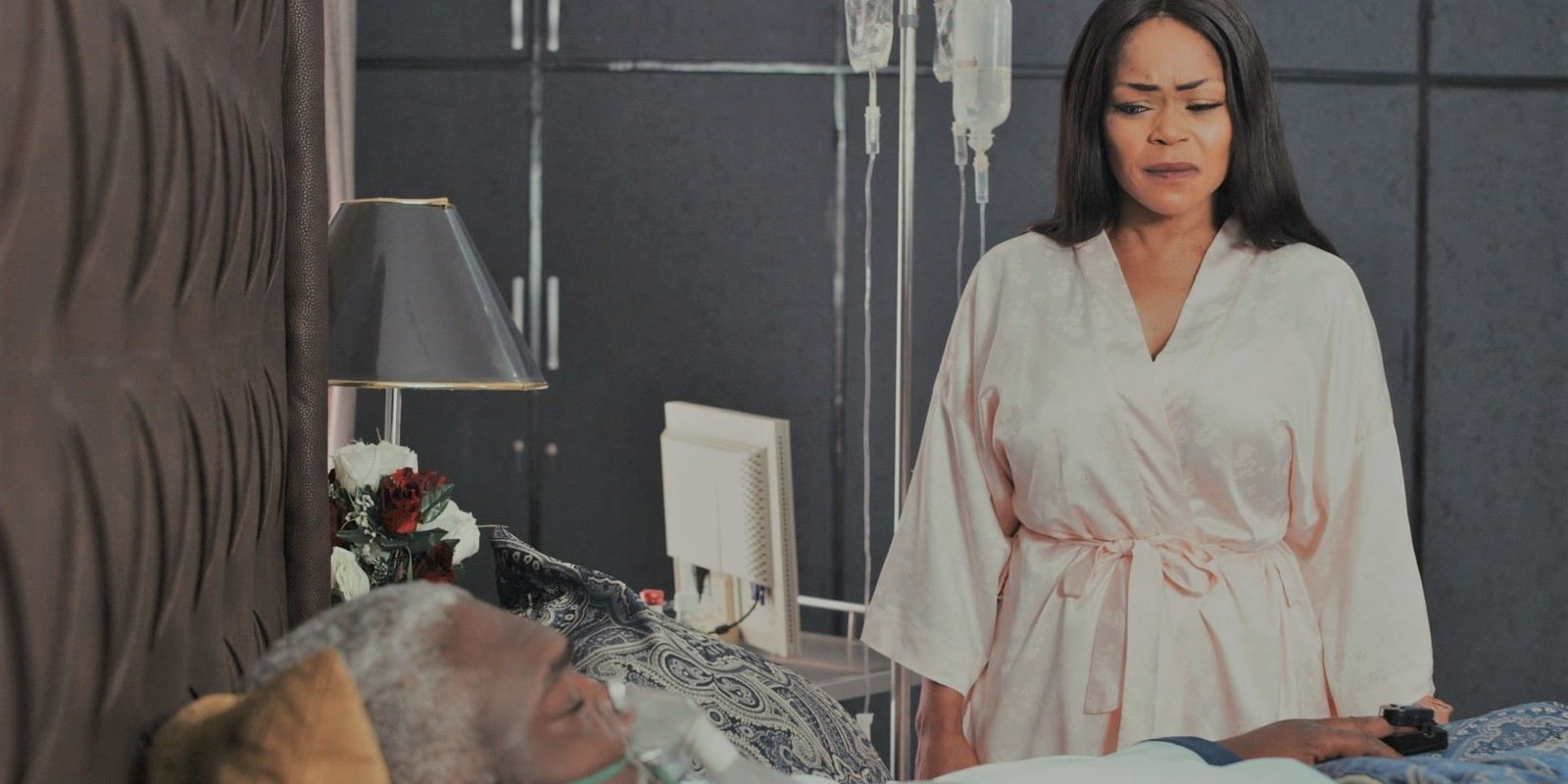 She's played the woman scorned for a while now but it's becoming clear that she's not blameless. Last night, Adaora made the stunning revelation that she's in love with someone else but she can't be with him because of Kolade. Sophie had already alluded to the fact that her cousin has history with Danlami and that Mayowa might not even be Kolade's son. This throws all the burning of clothes and emotional breakdowns into disrepute. How can she act so hurt when she's betrayed Kolade in exactly the same way?

She's the most caring and compassionate but even the fave princess has her demons. She seduced Emeka for weeks knowing full well that she was engaged to Michael. Let's not even get into the fact that she didn't tell Emeka she was expecting his child for years. That leaves Mayowa who for all his other shortcomings, (arrogance, drunkenness,hot temper) is actually the most loyal of the bunch, or is he? He insists that he's the only one who's looking out for the family and indeed, his father owes him his life but who is he really fighting for? The family or his own prestige? It seems once he doesn't get what he once he turns on them and becomes violent. 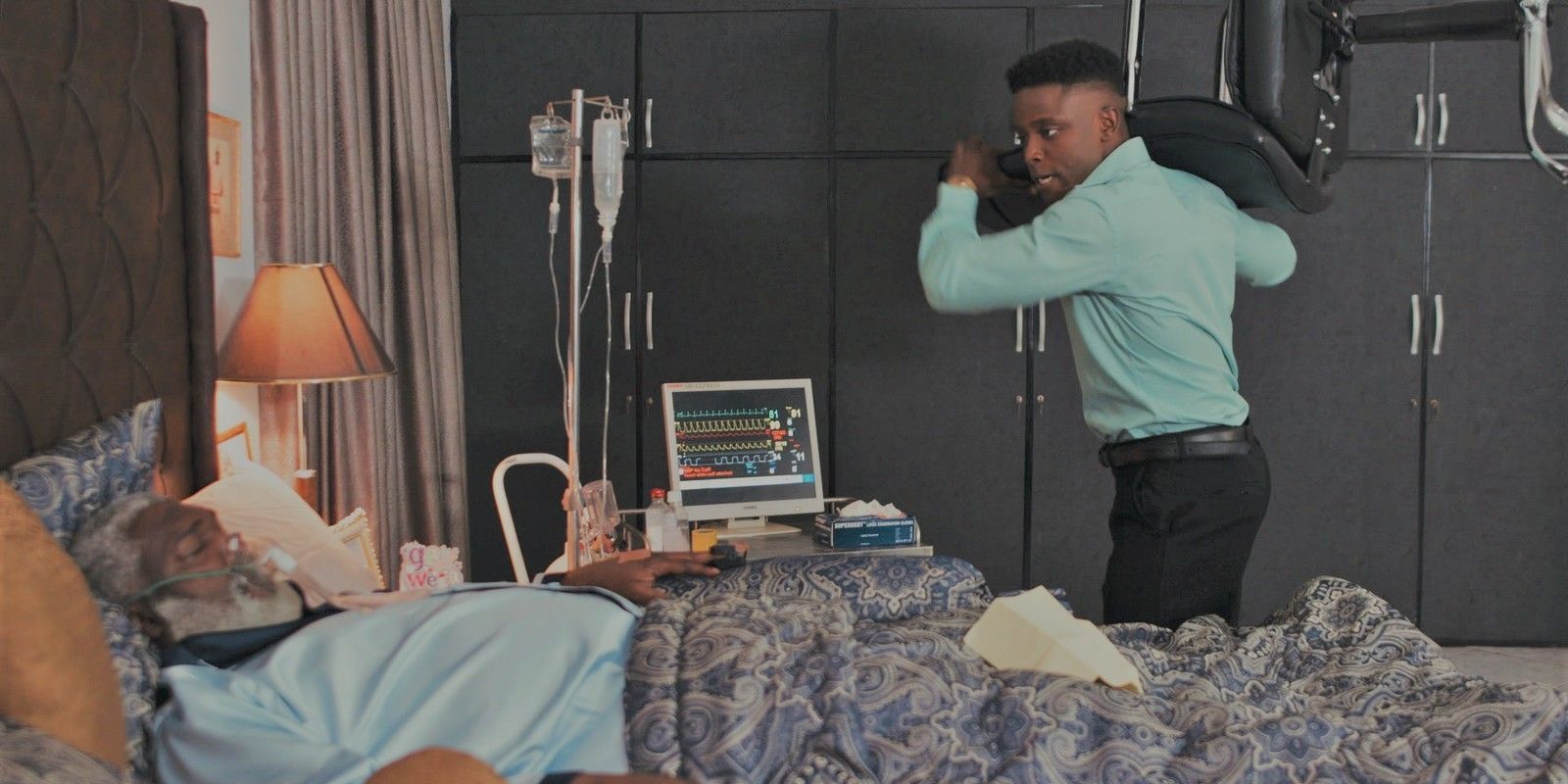 So who's your favourite Bhadmus? Perhaps the second family are more your cup of tea though Mayowa 2.0 seems to be just as unstable as her brother. Let us know after the jump and don't miss an all new epsiode of Battleground tonight at 21:00 CAT on Africa Magic Showcase.

Video
Superstar staff! – The Johnsons
A branch of Goodluck's transport company offers one of their most loyal clients payment grace, and Wasi is crowned employee of the week.
Video
Malik of many faces - Dilemma Exclusive
Tosin Ibitoye explains how Malik can be cold-hearted and a sweetheart at the same time and also, why he is loyal to the family.
News
We binged, now we reminisce II
As the true entertainment architects that we are, we had to go back in time and relive those cringeworthy moments.
News
Five Africa Magic shows to watch on Showmax
Extra extra, read all about! Your favourite Africa Magic shows are now available on Showmax.