News
07 February 2018
Adaora has proved to be a fascinating character with so many facets to her personality - some of them polar opposites. While she might seem soft and naive at first, the queen is ruthless and sharp when she's crossed which always makes for some fantastic viewing!
Subscribe to Watch

5) Mayowa gets cut down to size!

Growing up in an African home, one knows that back talk is a no no! We're not sure what Mayowa was thinking when he decided to suggest that his mother was a little too interested in his dad's business partner but he certainly went there. The old adage, "the truth hurts" springs to mind however. The fact that the affair was real must have left a sour taste in Adaora's mouth because she swiftly administered a few HOT SLAPS to remind Mayowa who he was talking to.

It's becoming quite clear why Kolade gave Teni medical power of attorney instead of these two. Did you love tonight's #AMBattleground? pic.twitter.com/XwkwXArcao

Finding out that your husband of 20 years has a whole other family in Port Harcourt can't be easy. What made matters worse is, at the time, Kolade was in a coma so Adaora couldn't confront him or get answers. Naturally she broke down and even had to be sedated. We think Shaffy was incredibly vulnerable in this scene! 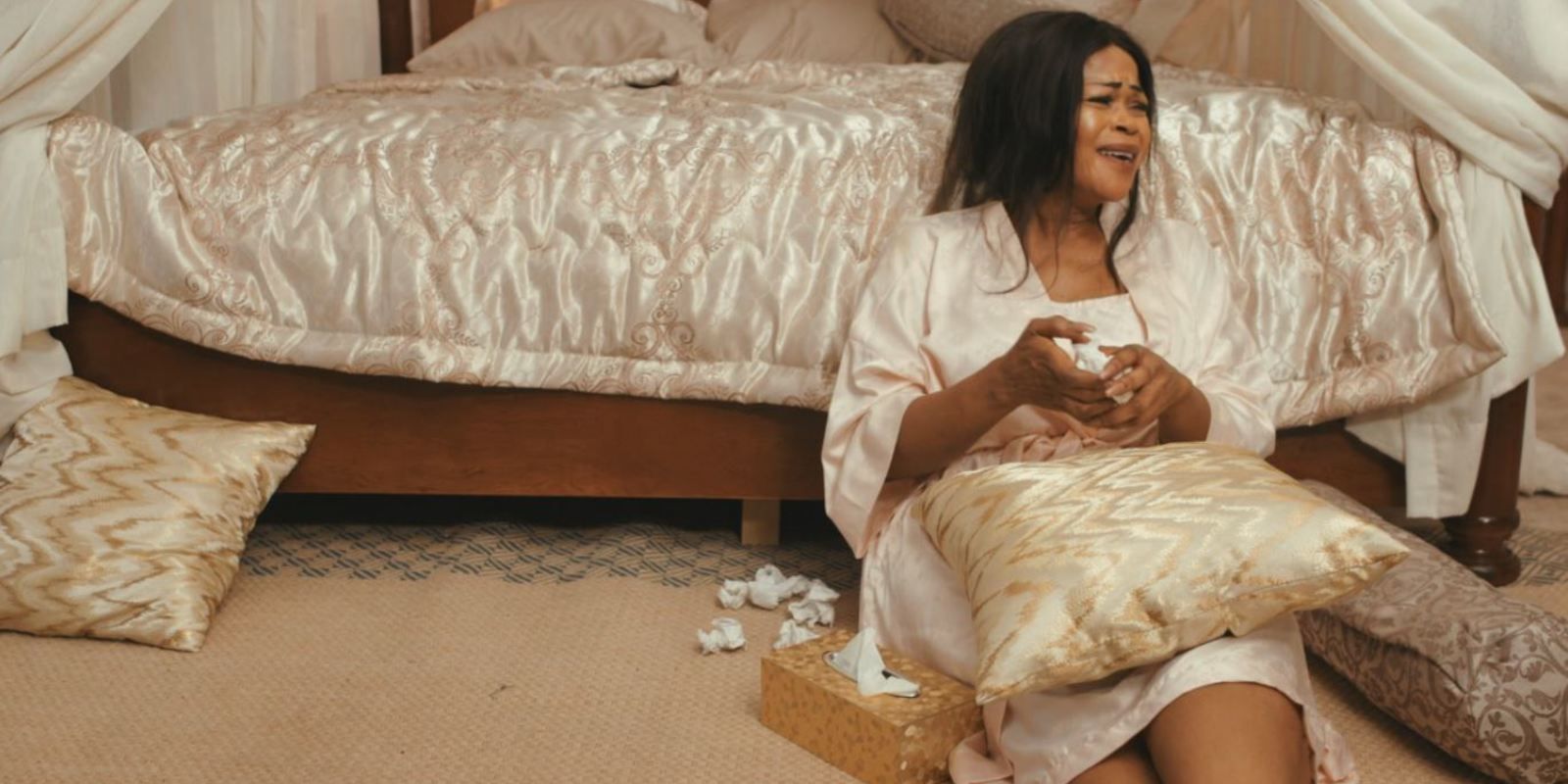 Perhaps as a result of not being able to confront her comatose husband, Adaora decided to get even by demanding that the staff set all of his clothes on fire! Any attempt to argue was quickly shut down and so they complied. The way Shaffy sashayed onto to the patio in an elegant dress, sipping her wine as she watched the bon fire stilll gives us chills!

2) Cissy gets a beat down 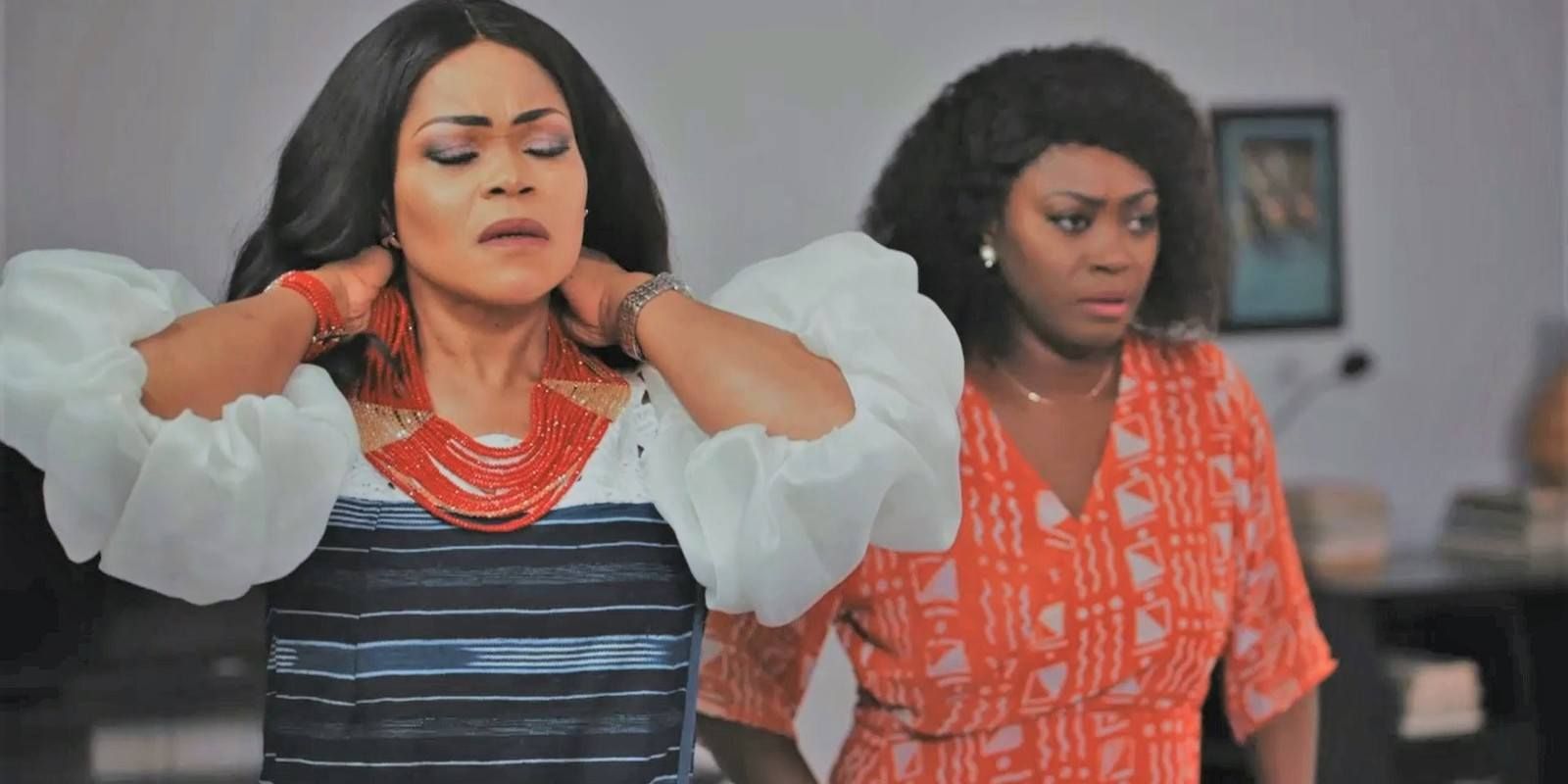 As if it wasn't bad enough that Kolade cheated he decided to bring Cissy and her children under the same roof. Now it's certainly worth acknowledging that this was to keep them far from the General's clutches but it proved to be a grave error. Cissy's loveable personality and exceptional housekeeping skills made Adaora feel insecure so when she told her to "be a better wife", the claws came out! Kudos to Shaffy for taking off her jewelry like a lady before going in for the kill.

She snatched her wig then beat her with it guys! 😱 Who else still can't believe that just happened? #AMBattleground https://t.co/W6Kbz29tE6 pic.twitter.com/JReUPAil86

Kolade though!!! His wives are beating eachother with wig, this was him ... #AMBattleground pic.twitter.com/odzod6h4gW

I loved watching Adaora beat the devil out of Cissy!😍😁😂#AMBattleground 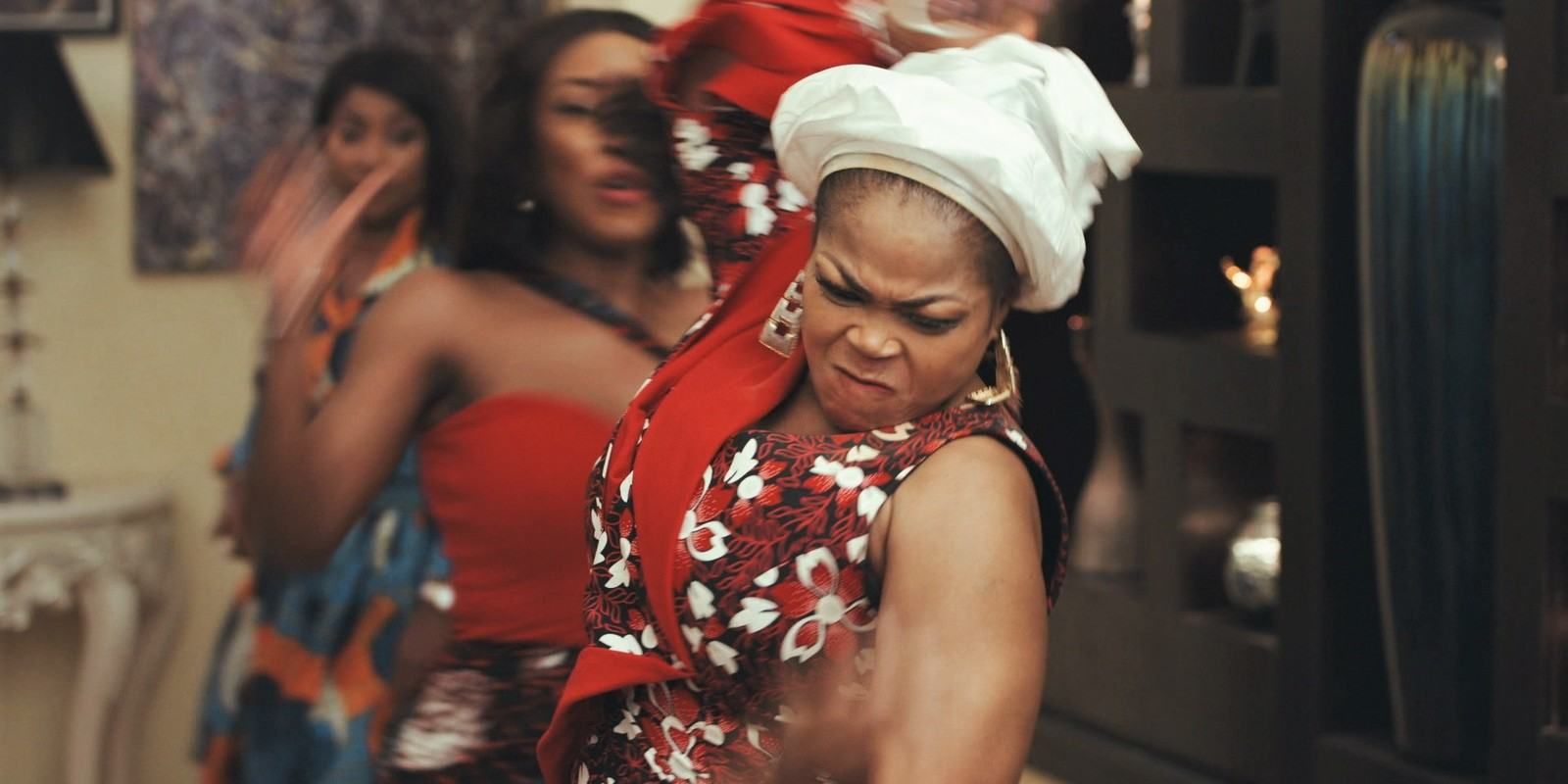 Fool me once? Shame on you! Fool me twice? Shame on me. Fool me thrice? - and I will descend upon you with the rage of a thousand suns. Okay, so that's not quite how the saying goes but that's certainly what unfolded earlier this week when Adaora finally found out that Kolade had cheated with the head Housekeeper for decades. 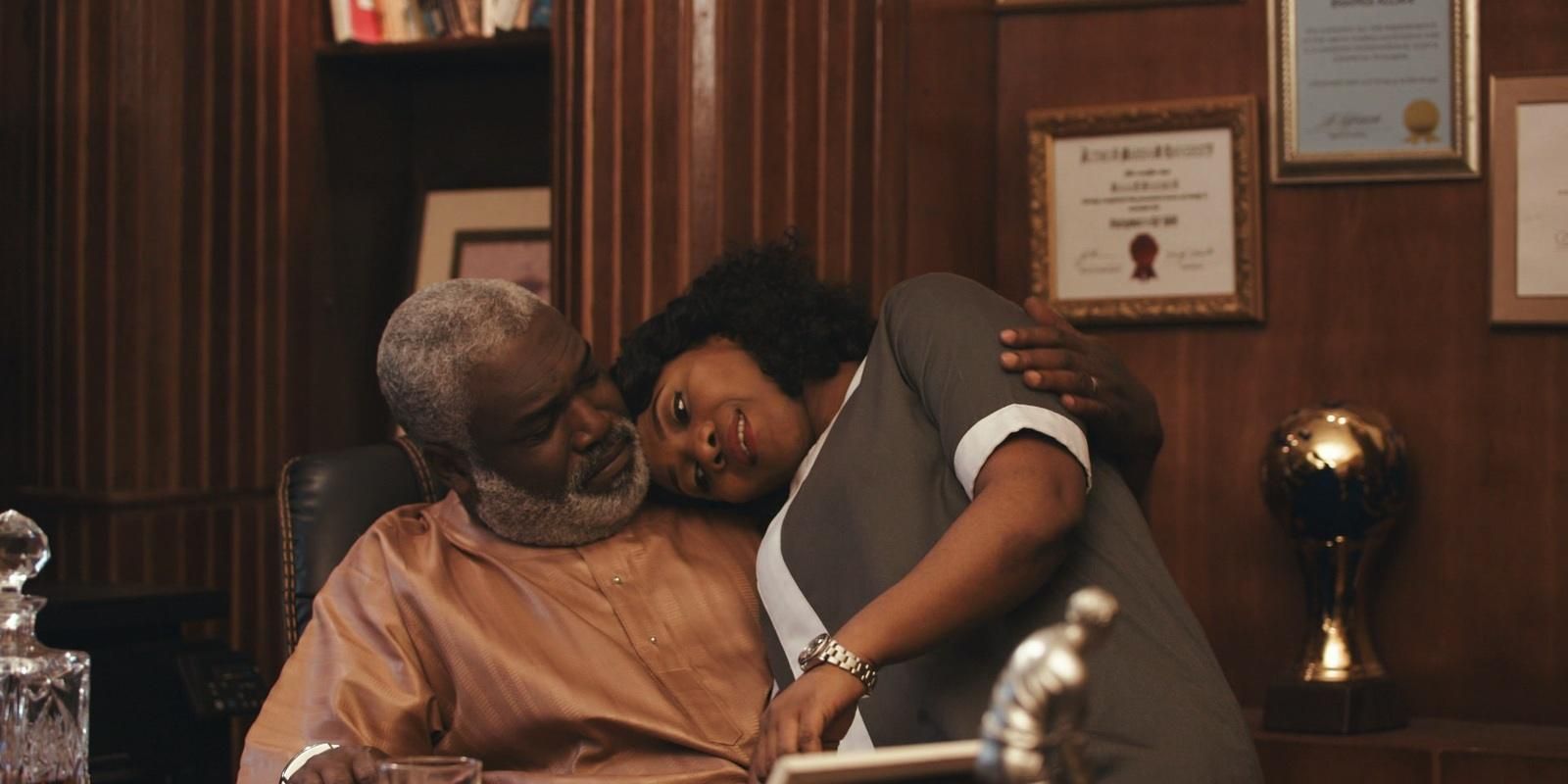 Onajite might have even been carrying his child but we'll never know because the brutal assault that followed lead to a tragic accident after Onajite tumbled down the stairs as she ran for her life. She lost the baby. The whole Battleground cast held it down in this harrowing scene and their acting was so convincing that it was at times uncomfortable to watch. We've also got to give props to Shaffy for immersing herself so deeply in the character that her makeup was completely smudged and her voice was cracking by the end.

That was an impressive #AMBattleground episode. Shaffy Bello brought everything 🔥

#AMBattleGround @africamagictv @shaffybee Shaffy Bello is a work of art! I duff my hat. Classic, the very best. Hot like fire🔥🔥🔥

This definitely takes the cake for our favourite scene and we're waiting anxiously to see what happens next! Make sure you're tuned in too, weeknights at 21:00 CAT / 20:00 WAT on Africa Magic Showcase DStv Ch151

News
Six Shine Ya Eye Twists that left us shook – BBNaija
Biggie gave us a show to remember, with just the right touch of twists to shake things up this Season.
Video
The Buzz Aftershow: Toke Makinwa reviews week two – BBNaija
Toke Makinwa follows and breaks down week two of the Big Brother Naija gist. Everything from the Wildcard search, the amazing Abeg performance and the big reveal which left the Housemates shook and charge dup for the rest of the Season.
News
We binged, now we reminisce II
As the true entertainment architects that we are, we had to go back in time and relive those cringeworthy moments.
News
Five Africa Magic shows to watch on Showmax
Extra extra, read all about! Your favourite Africa Magic shows are now available on Showmax.